A psychological thriller about a marriage gone sour. 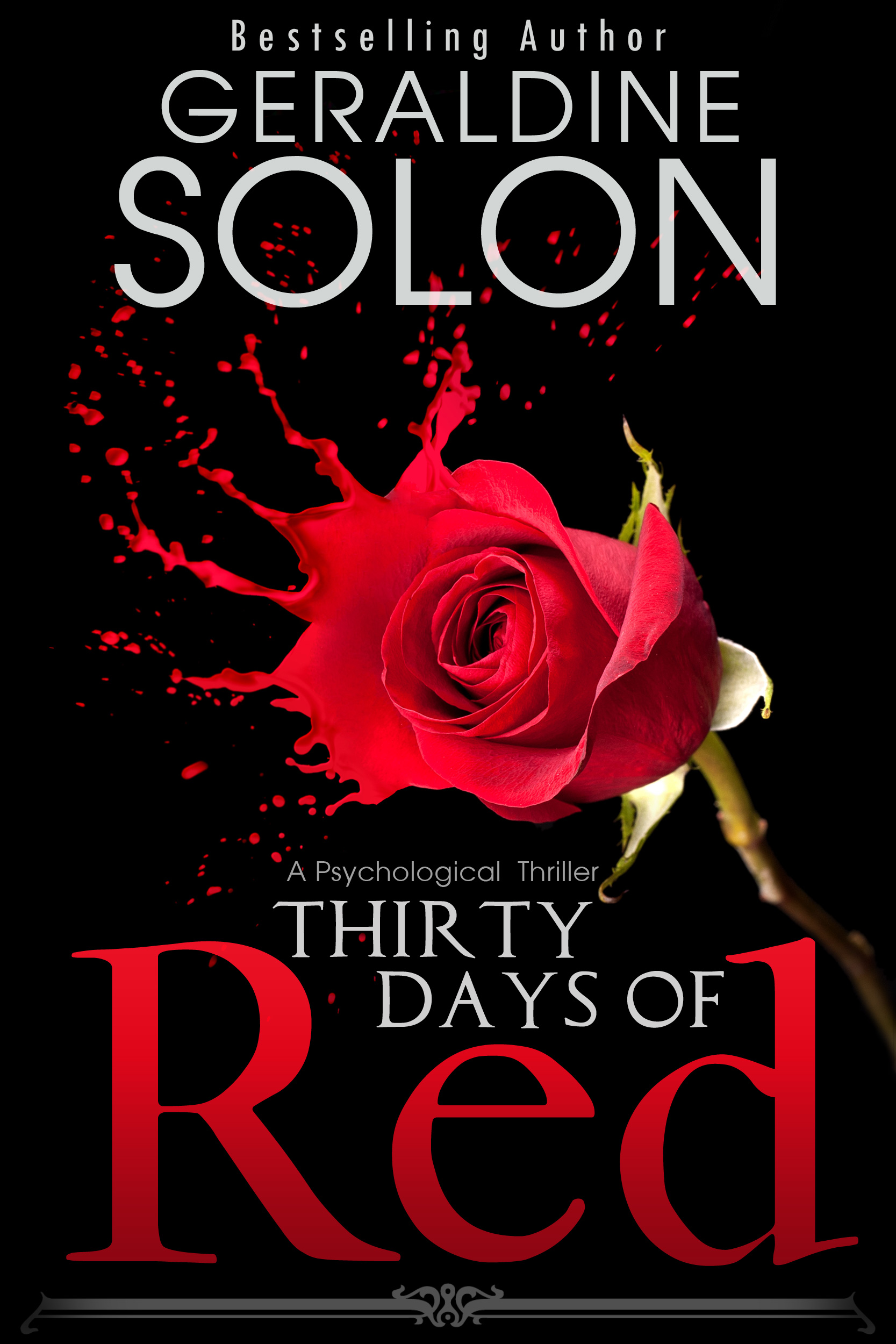 Shortly after Liv Walters' husband, David slips into a coma, she discovers he planned to leave her. Desperate to run away from her doomed marriage, Liv embarks on a Mediterranean cruise where she begins a thirty-day wisdom project and embraces a new identity―Red.

But life as Red isn't what she hopes for. As David slowly recovers, Liv can no longer run away from the demons that haunt her and wishes to restore their relationship.

Little does Liv know that David intends to destroy her life in thirty days.

I saw it coming and couldn’t deny it. When the person you love collapses right in front of you with eyes flickering like strobe lights at a club, you know damn well you need to call for help. But I didn’t. I just stood there, listening to the waves of air emerging from his chest, counting the seconds when he would go. But he stayed, and I was Olivia Walters once again, the nurse who took care of everyone except herself.