The Wrestler: The Pursuit of a Dream by Bill Vincent

The Wrestler-Nicky was bullied starting at the age of thirteen. The more he got picked on the tougher he got. 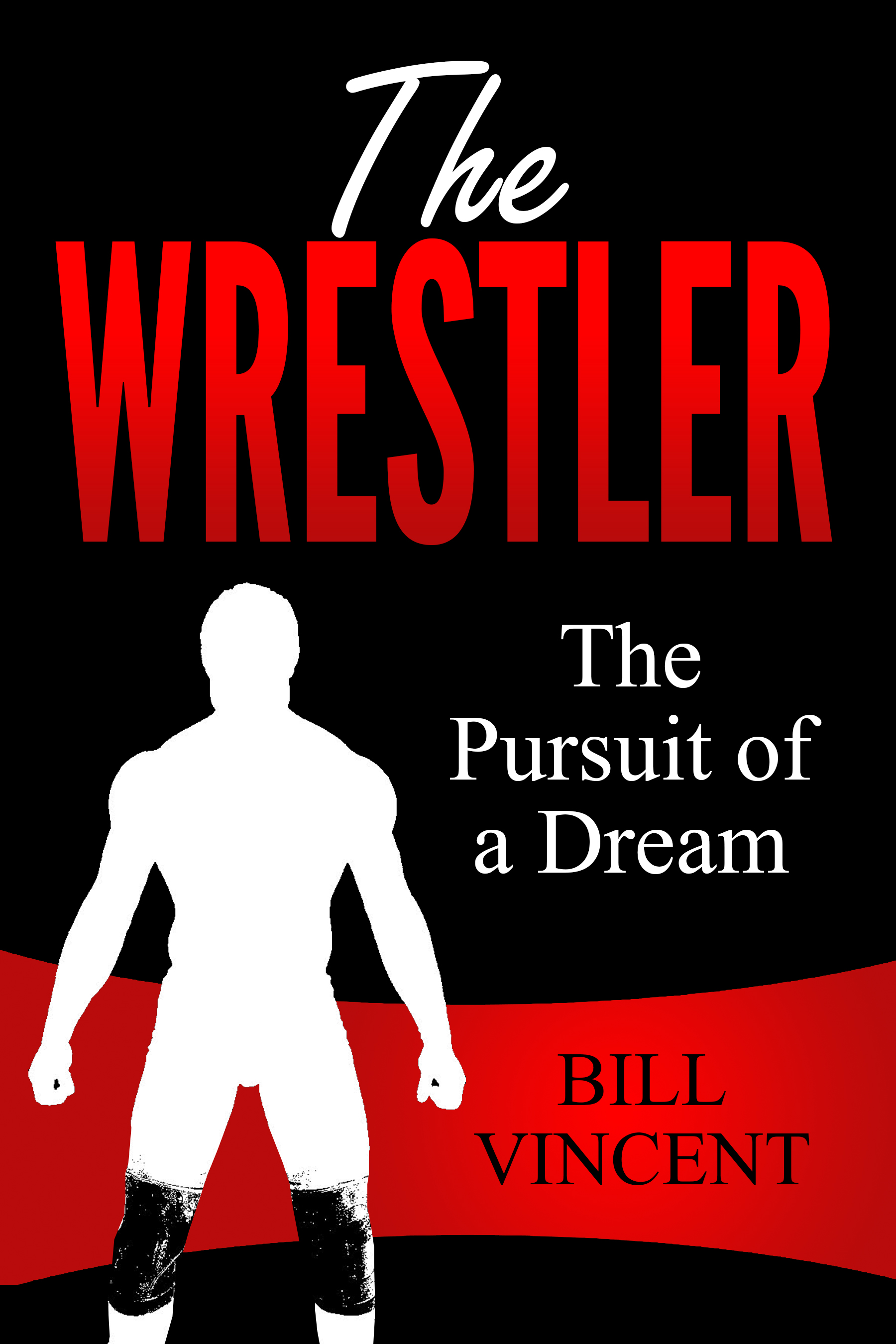 The Wrestler-Nicolaus Martin has always loved wrestling. Everyone called him Nicky. As a child, he and his brothers would wrestle around as they watched the WWF, WCW and NWA. No matter how poor their lives were wrestling would make it all better, even if it was for an hour. Nicky and his family were very poor. Every winter there was at least a month with no electricity at their home. The Wrestler-Nicky was bullied starting at the age of thirteen. The more he got picked on the tougher he got. Nicky and his buddies had such an imagination. They made up their own wrestling in a little town in Illinois. They made their championship belts out of cardboard and aluminum foil. By age seventeen, his toughness got him noticed by a small wrestling organization. Before he knew it, he was wrestling in Japan for $50 a night. Now this was not entertainment. This stuff was real. The Wrestler-Nicky broke his nose several times and was on the injured list more than not. He got to the place, that he would not let on that he was in pain.


This book has been a good seller. Bill Vincent has authored 50 book so sales will be great.


Nicky walks in the good old gym, he grew up in. The gym itself resembles a large unemptied trash-can. The ring is extra small to assure constant battle. The lights overhead has barely enough wattage to see who is wrestling.

After Nicky gets ready, he gets in the ring. There are two heavyweights, one Caucasian the other African American. Nicky is a twenty five year old Caucasian. His face is scarred and thick around the nose. He wrestles in a slow, machinelike style. The African American wrestler dances and bangs combinations into Nicky's face with great accuracy. But the punches do not even cause Nicky to blink. He grins at his opponent and keeps grinding ahead.

The people at ringside sit on folding chairs and cry out for blood. They lean out of their seats and heckle the wrestlers. In the thick smoke, they resemble spirits. Everyone is hustling bets. The action is even heavier in the balcony. A housewife yells for somebody to cover a bet. Somebody heaves a beer can into the ring.

Nicky’s corner man was a shriveled, balding man who is an employee of the gym is watching from Nicky’s corner without any enthusiasm.

In the midst of the action, Nicky makes the sign of the cross. He was a former Catholic, but now a Christian. The wrestlers engage in battle. The other wrestler grabs Nicky in a clinch and purposely head butts him. The head butt opens a bleeding cut on the corner of Nicky's eye.