Understanding satan's motivation is revealing the secrets behind it all. As violent as the warfare between good and evil has been, and as long as it has been going on, it is not eternal. 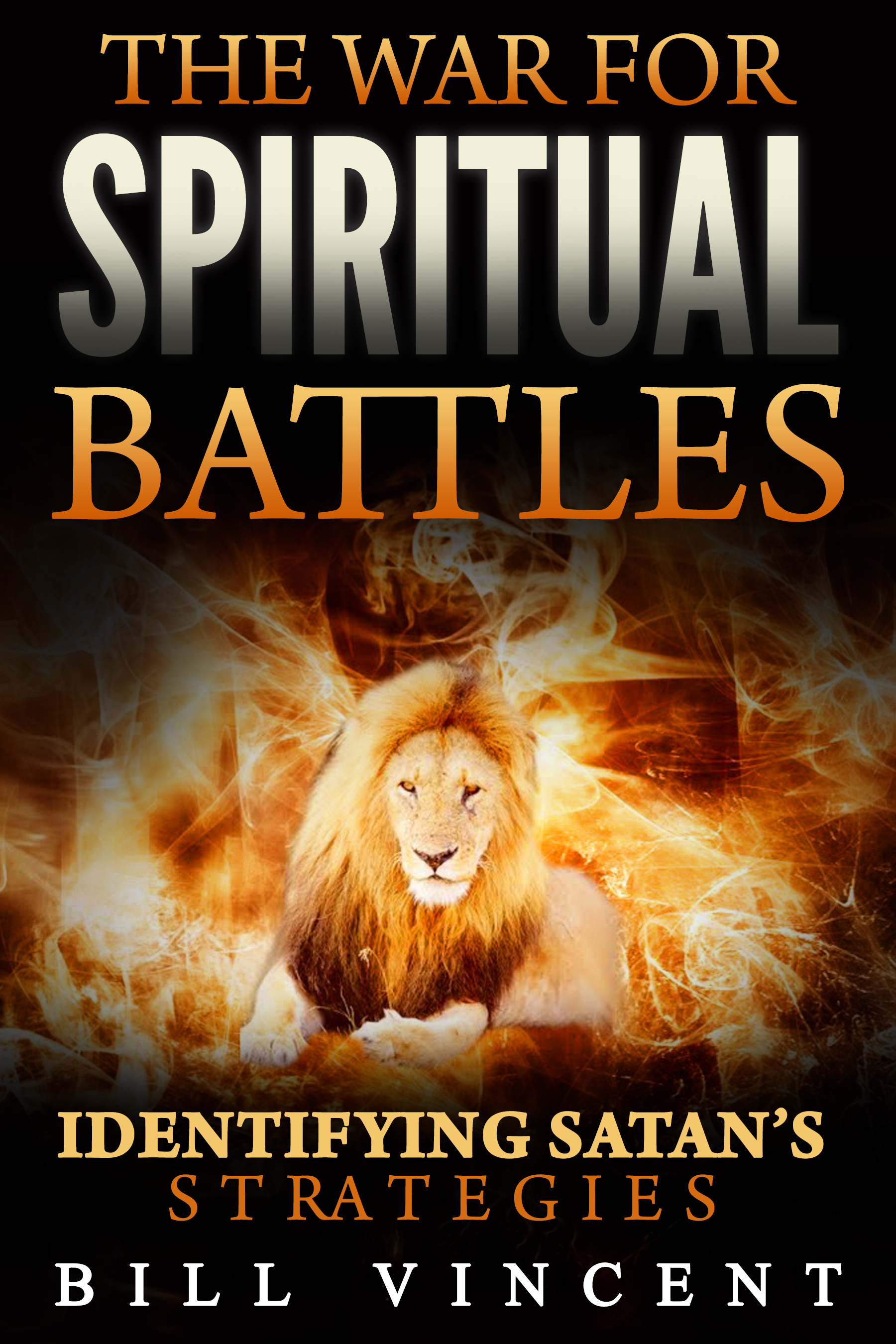 The War for Spiritual Battles is packed with many fields of Satan's activities. We will begin by taking a real look at the battlefield. Many times for us to win battles, we need to understand all aspects of the field of each and every battle. Understanding satan's motivation is revealing the secrets behind it all. As violent as the warfare between good and evil has been, and as long as it has been going on, it is not eternal. God has no beginning of days nor ending. He is from everlasting to everlasting. As you read this book, you will... . Learn how to assess Satan's battlefield. Find the enemies motives behind all he does to stop the Children of God. Receive revelation on the topics of demon possession and demon oppression and whether or not a Christian can face these battles according to scripture. Get the understanding of putting and keeping on the whole armor of God. Learn how the Father's Glory can manifest in the midst of the battles. How to win the battlefield of the mind, overcome fears and so much more.


This is a good seller. Bill have 50 books available so sales will be good.


During the first 200 years after the death, resurrection, and ascension of Jesus, the disciples had reached the whole known world with the influence of Christianity. Almost the whole world was Christian by some definition. Contrast that with the statistics of our day. Although the World Almanac lists 23 percent of the world’s population as Christian, their figures include every denomination — Catholic and Protestant — as well as many cults who use the name of Christ, but deny His power and His teachings. It is estimated by many Christian organizations that less than six percent of the world has truly been discipled for Jesus.

With the population continuing to explode in heathen countries, we have reached almost a zero population growth in North America due to birth control, “living together” arrangements, increasing homosexual liaisons, and legalized abortions.

It is estimated that every year over 80 million people are added to the world’s population—unsaved, unreached people. When we look at the rise of lawlessness in North America and the escalating population of non-Christian and Christian nations, the task before the real Church of Jesus Christ is formidable. Must we withdraw from the arena of life, overwhelmed at what the forces of evil are doing, paralyzed by the weight of population statistics and the desperate needs we see in people’s lives?

1 John 4:4 Ye are of God, little children, and have overcome them: because greater is he that is in you, than he that is in the world.