The Variations of the Cinderella Effect by Angela Ellington

These are the actions and behaviors people will face once victimized... 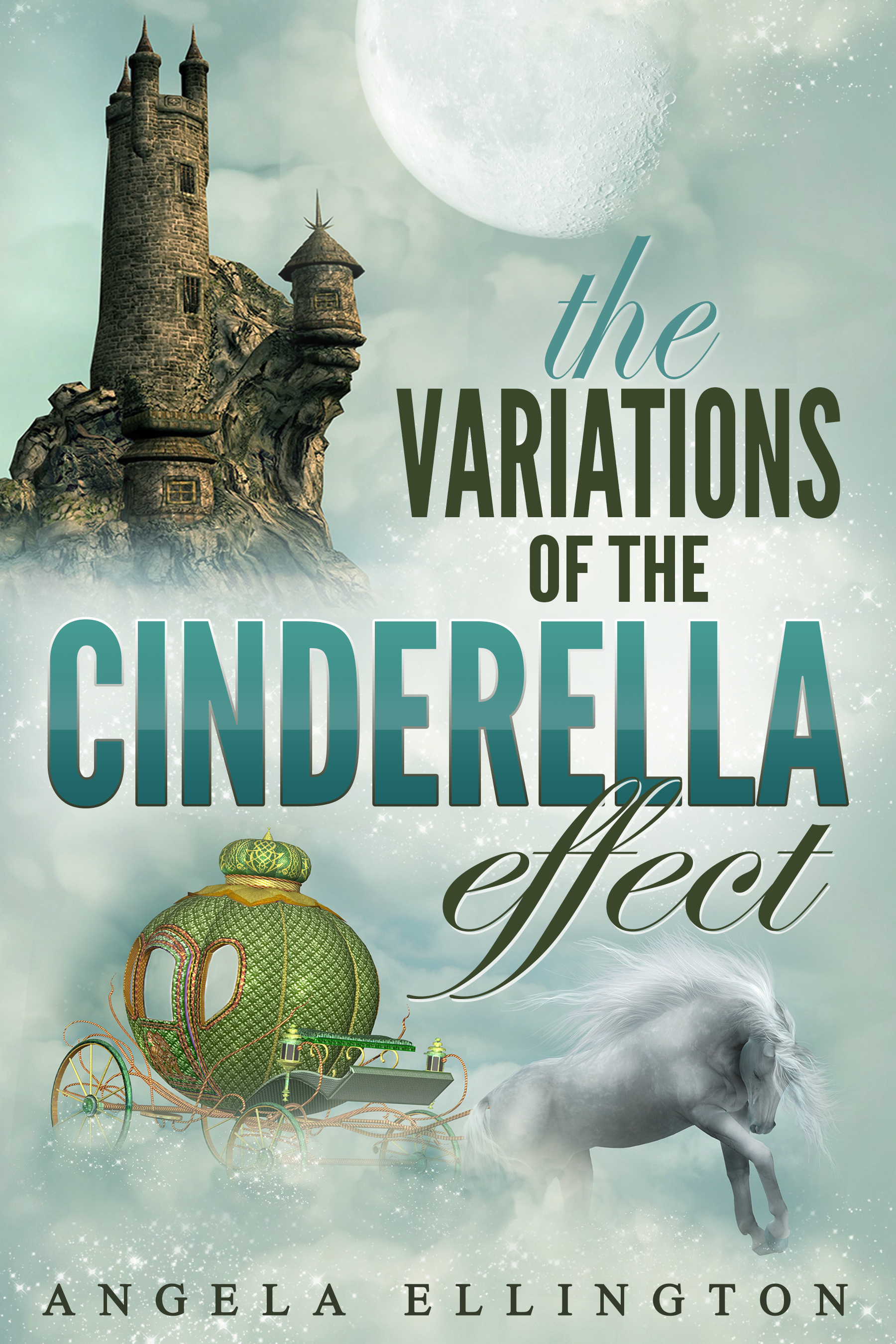 These are the actions and behaviors people will face once victimized by the offenders of this reoccurring abuse, known as the Cinderella effect. The author shares some first-hand experiences that will truly impact the readers.


The Cinderella Effect is a theory made by Evolutionary psychologists Martin Daly and Margo Wilson to explain the different forms of child abuse from one's stepparent or parents’ significant other. This theory is named after the fairy tale Cinderella. The story is about a controlling and manipulative stepmother that has two biological daughters which receive all her love and affection. But after Cinderella's father dies, the stepmother enslaves and isolates her. She is neglected and forced to act as the family's servant. That is why this is called the Cinderella effect. It is proven that this abuse doesn't come from adoptive or foster parents but always a stepparent. Adoptive parents and foster families invite new children into their homes happily. But stepparents are trying to further their relationship and view the children as a romantic burden.

This has become an enormous problem that has been spiraling all around the United States along with many other countries over the years. Law enforcement had just begun to pursue very few perpetrators in the past year. Many of them get a slap on the wrist and roam around free while an innocent child's life is destroyed from what they have done. Children are getting abused both mentally and physically and these facts get ignored.

There are various news stories containing these incidents but once the camera gets turned off, they are forgotten and ignored. Some of the Authorities go back to their lives with a picket white fence while most children's suffering continues and many don't survive the abuse. Some Law Enforcement workers will do their best to manipulate the situation to make it look like what an uneducated person would call “baby momma drama.” They like blaming the biological mother, but the truth is, if they would perform their job correctly, about fifty percent of these situations would've been prevented.