The True Church: The Multi-Dimensional Manifestation of the Real Church by Isaak K. Arikawe

This book reveals what heaven expects from the church. It reveals what Jesus meant by \"I will build my church.\" 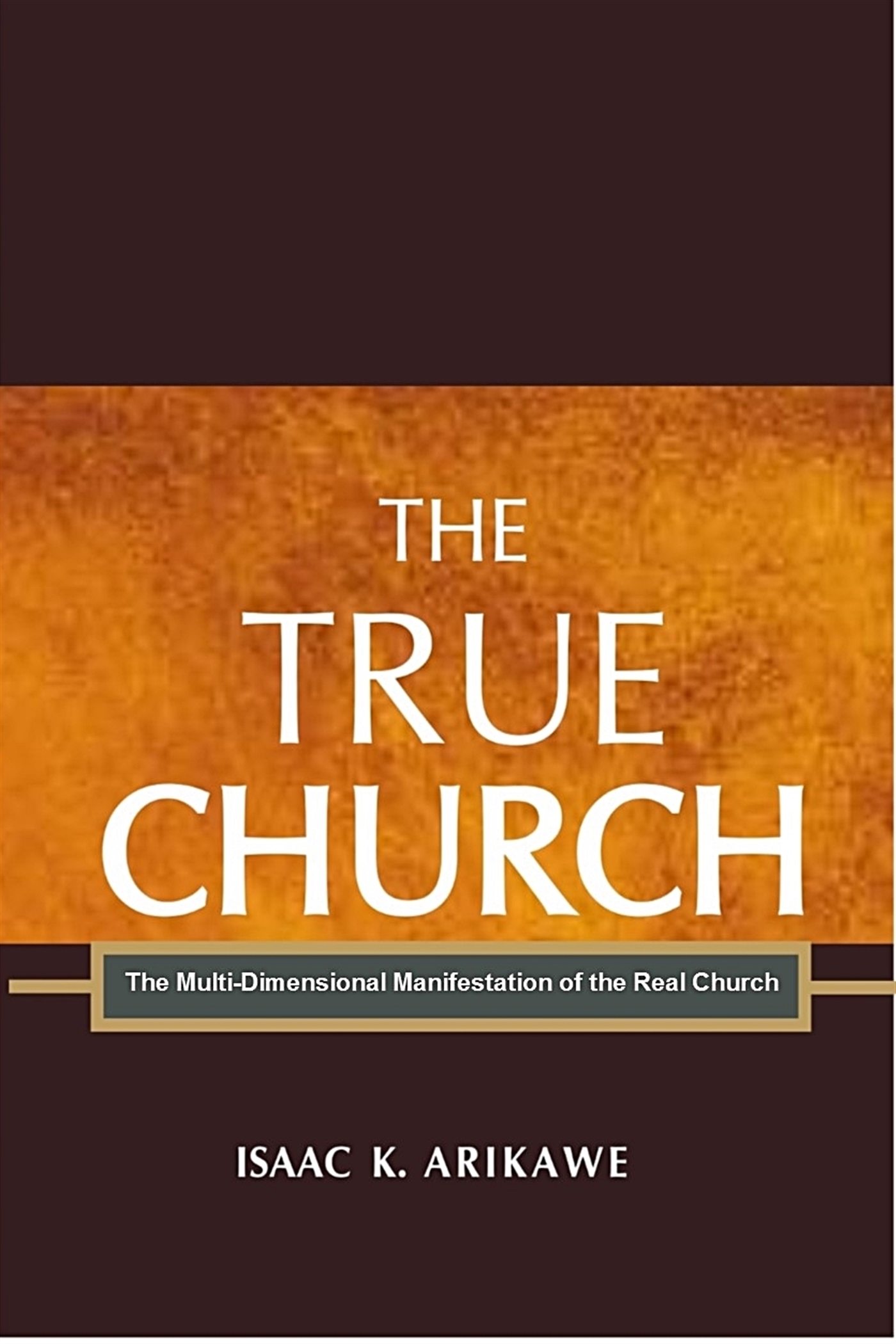 This book reveals what heaven expects from the church. It reveals what Jesus meant by \"I will build my church.\" It is not a critique but a standard of spiritual measurement and divine alignment as to the definition of a true church. The true church (The Ekklesia) is not a denominational gathering of any kind, whether orthodox, charismatic or pentecostal. The true church is one, which has placed primacy on building the dispensational temple (the man) only according to God's pattern. This book will be a great eye opener for you. You will no longer strive in the flesh any more after going through this book. The issue of competition, comparison, sense of inferiority and superiority complex, which are some of the distraction and strategies of the enemy, will be exposed. Your work and ministry with God will never remain the same. You can't read this book and still retain your old mentality and operating system. Whatever you are building for the Lord from now on shall be to the Lord's glory and according to his specifications. Personal agenda will be given up. Deeper truths and insights are made available inside this book.


This is a two book series and has been a good seller.


Church is the English translation of the Greek word, Ekklesia. Ekklesia has different shades of meaning. In ancient Greece, the citizens could relate with the term ekklesia, because they had constituted authority or the parliament, being the highest body that handled knotty and notorious issues of that period. See Acts 19:32, 39. Ekklesia means to call out of, or from, that is, an assembly gathered out of a multitude; viz. the Church of God; the congregation collected by God and devoted to his service. The Church of Christ: the whole company of Christians wherever found; because, by the preaching of the Gospel, they are called out of the spirit and maxims of the world, to live according to the precepts of Christ.

Therefore, Jesus understood the meaning of ekklesia; it functions as a lawful assembly, one legally wonder some people thought that Jesus was coming for a political appointment, like the King the of Jews.

Also, ekklesia does not in any form refer to a building or a structure made with hands, but a congregation of people, called out for a specific task, such as delegates, parliament, senate, council or a board of directors.

Therefore, our denominational local assemblies or churches are not supposed to be independent assemblies as it is being practiced today, but interdependent. This means that though each assembly exists with its distinct and different flavour / assignment, yet they function like a committee in charge of a particular issue within a central Assembly or Senate, which is the Body of Christ. Today, many have got drunk with personal vision or selfish ambition (called committee/denominational assembly) and forgotten the central vision, which is the Kingdom and the King that called us into the assembly of the “called out”, the Church.

THE CHURCH OF JESUS CHRIST