Part 2 of the ice moon trilogy 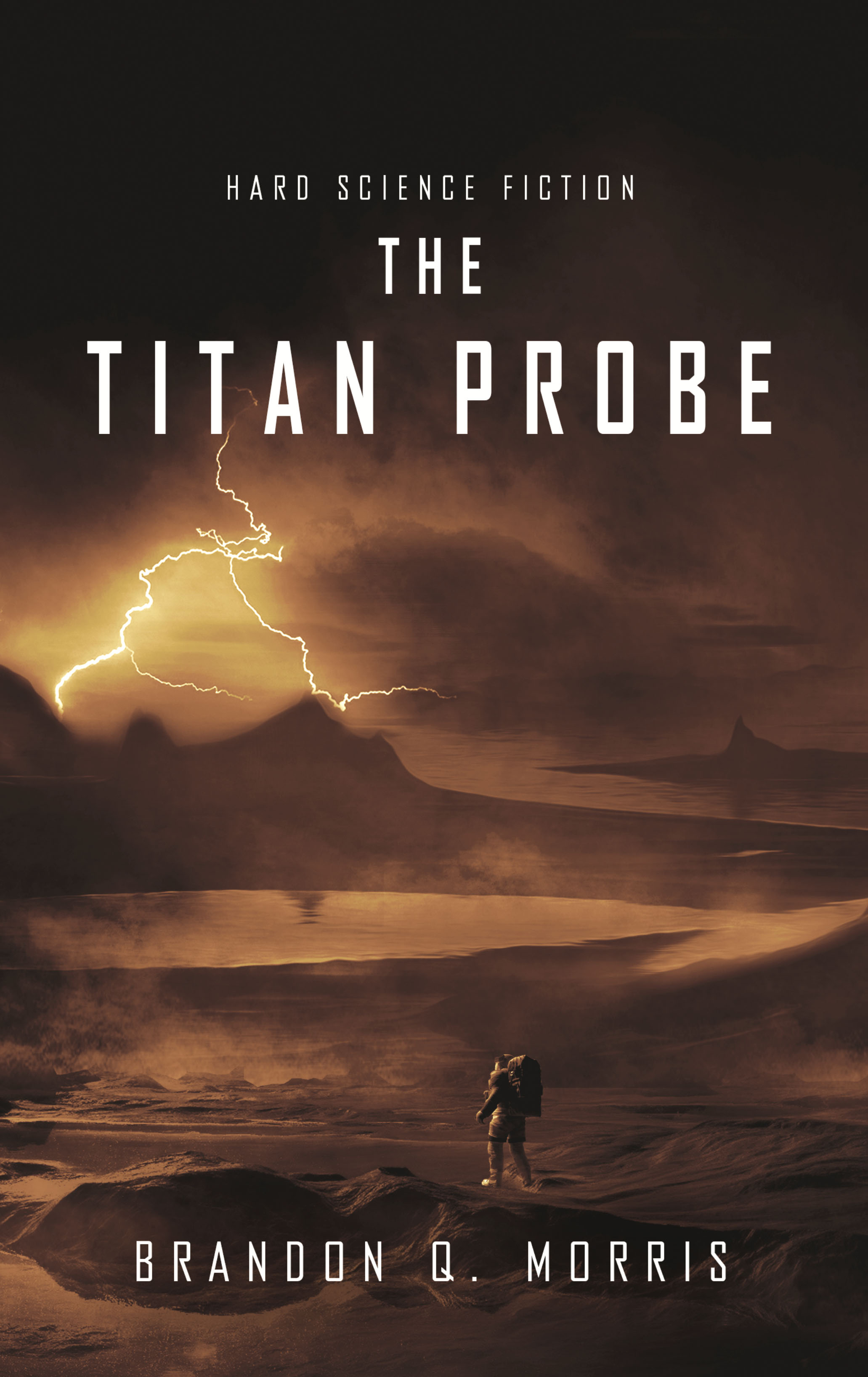 In 2005, the robotic probe “Huygens” lands on Saturn’s moon Titan. 40 years later, a radio telescope receives signals from the far away moon that can only come from the long forgotten lander. At the same time, an expedition returns from neighbouring moon Enceladus. The crew lands on Titan and finds a dangerous secret that risks their return to Earth. Meanwhile, on Enceladus a deathly race has started that nobody thought was possible. And its outcome can only be decided by the astronauts that are stuck on Titan.

The Titan Probe is a stand-alone novel that follows the events from The Enceladus Mission.