The Tesla Secret by Alex Lukeman

Lost plans for a terrifying weapon designed by Nikola Tesla fall into the hands of a centuries-old conspiracy bent on world domination. 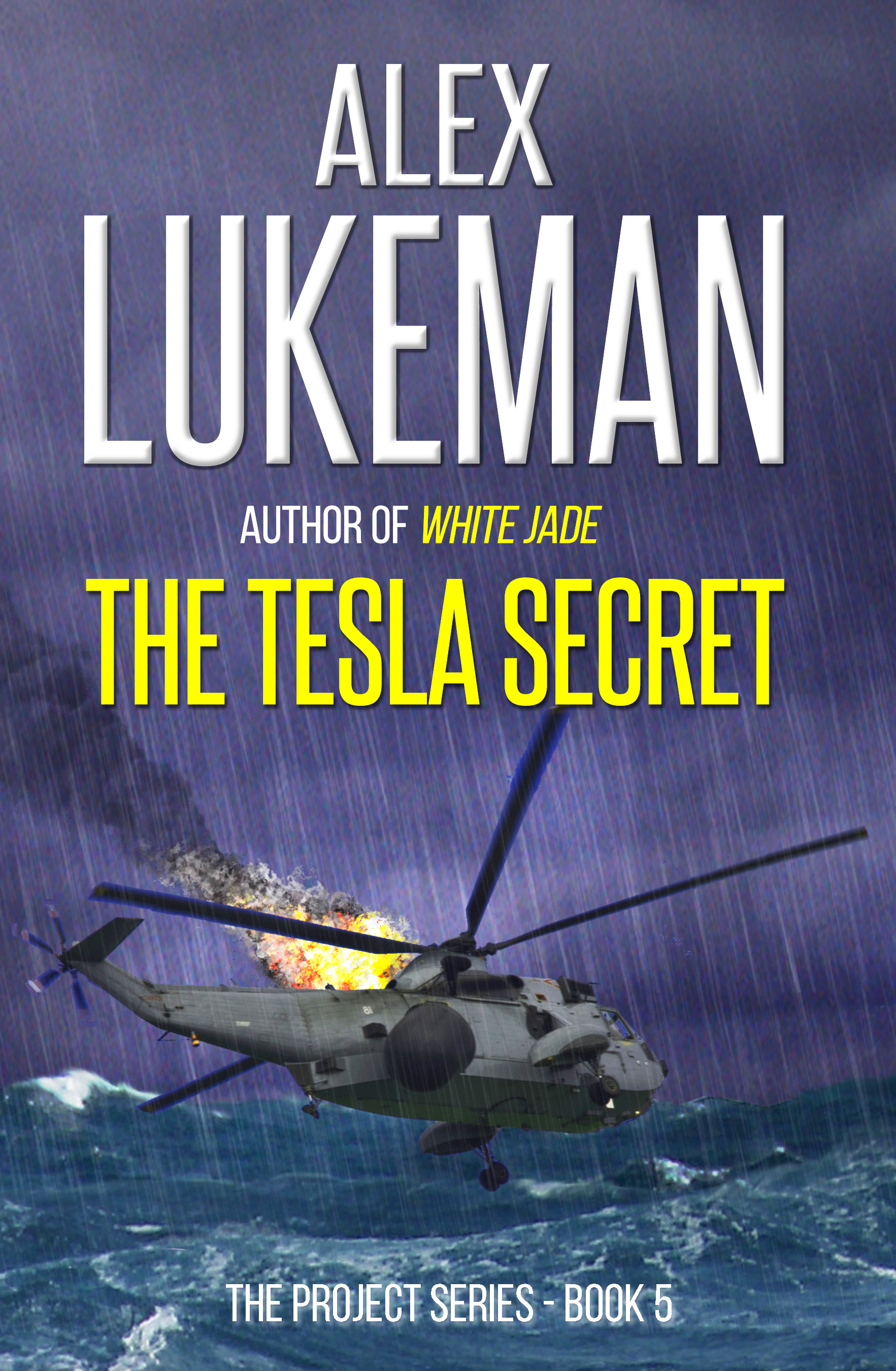 Lost plans for a terrifying weapon designed by Nikola Tesla fall into the hands of a centuries-old conspiracy bent on world domination. Powerful men will stop at nothing to use the weapon to achieve their goal, even at the risk of nuclear war.

Director Elizabeth Harker runs the Project, the secret hand of the US President. Nick Carter heads up the Project team in the field. Selena Connor is his teammate and lover. Together they pursue a twisted trail of clues that tests their relationship to the breaking point.

From the cobbled streets of Prague to the jungles of Mexico, from the ancient countryside of Tuscany to the barren plains of Central Russia, the story moves with relentless pace toward a final, explosive confrontation that will determine the future of humanity.


Received the Best Indie Book Award for Action/Adventure, 2013. #5 in an ongoing popular series.


It was what he didn't hear that woke him.

Nick Carter listened. No insects. No frogs. No rustlings in the trees, no familiar sounds of the night. It was cool in the cabin after the heat of day. The clean scent of California cedars and damp earth drifted through the open windows.

Selena Connor slept next to him. He touched her on the shoulder and she came awake. His voice was soft in her ear.

Nick pushed off the sheet. He placed his feet on the hard wooden floor and picked up the .45 on the nightstand.

Selena slipped naked out of bed. Her clothes were on a chair near the front bedroom window. Wranglers, a green tank top, underwear. She stayed away from the window, skipped the underwear, pulled on the jeans and the top. She slipped her feet into a pair of Nikes and slipped her Glock from its holster.

Nick stepped into his pants. He heard a tiny scraping sound of metal against metal outside the window, a familiar click as the lever released. Adrenaline flooded his body, a rush of raw energy.

He threw his forearm across his face and ran straight through the screen door that led onto the deck, Selena behind him. He leapt off the deck, stumbled and fell and rolled to his feet again. Pain shot up his spine. The explosion of the grenade rocked the cabin.