The Space In Between - Book 1 by Jen Minkman

What if you really fall for your 'dream' guy? 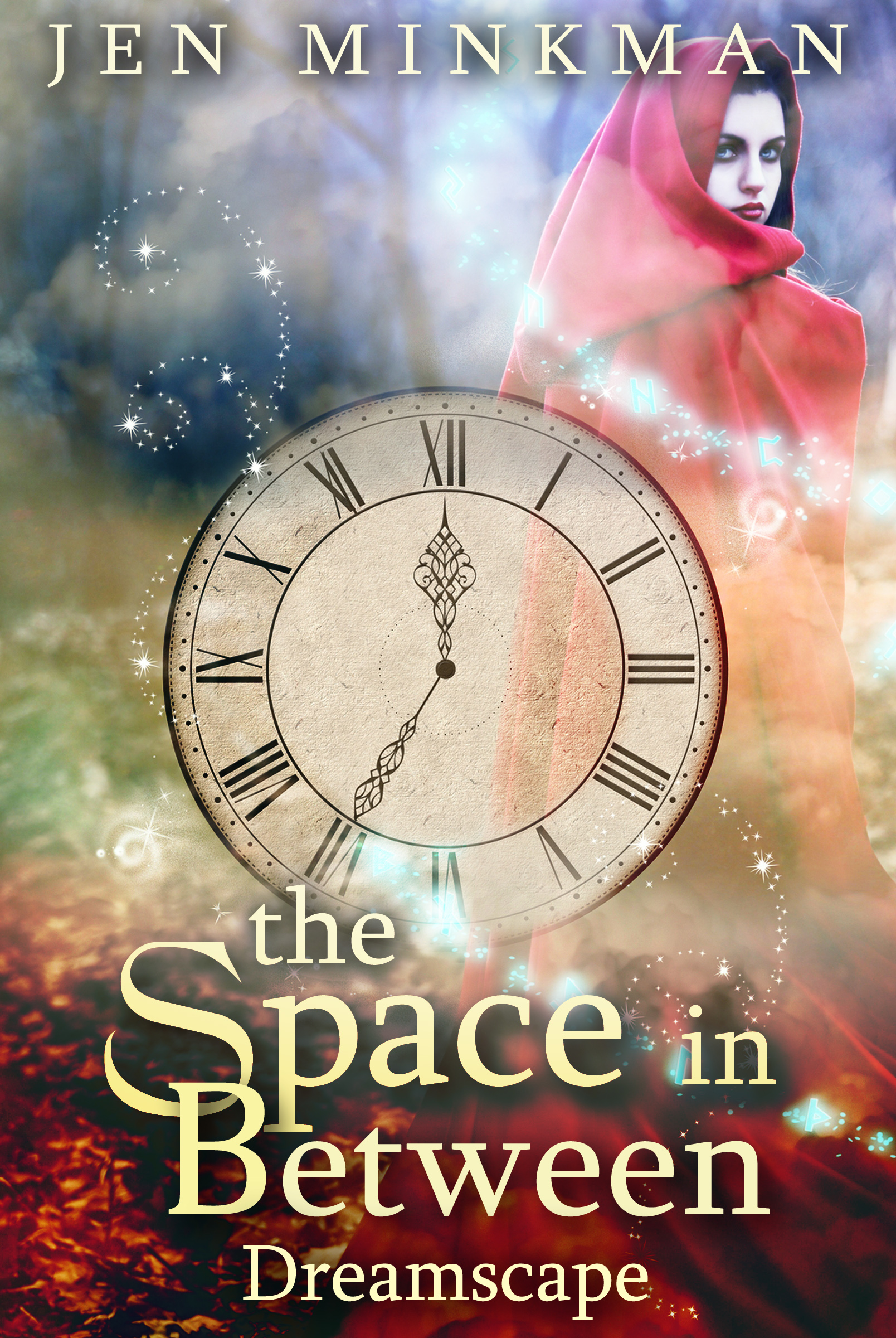 When Moira helps out her sister and brother in a Wiccan ritual on Halloween, the last thing she expects is to be swept away to a mystical wilderness. Sitting within the stones of the ancient circle of Penmaenmawr, Wales, she's convinced it's an illusion. But the dark-haired, handsome man with amnesia that Moira meets during her trance cannot be blinked away like a dream.

Hayko, the mysterious stranger, won’t let go. After returning home from her stone circle adventure, she is beckoned back night after night to the outlandish dreamland by an invisible force. But the hardest part isn't having to fight the terrifying creatures of these nightmares--it's realizing she’s falling for a guy without a past who isn’t real.

What if you really can fall in love with the man of your dreams?


The Space in Between is a two-part story that was recently published on all major sales channels (Amazon, B&N, Kobo, iTunes). It has received 36 favorable reviews within two weeks and part 1 is currently number 3 in the Kindle Top 100 in the Teen & Young Adult > Romance > Paranormal & Fantasy category as well as ranking high in the New Adult > Fantasy category. Book 1 is 43,000 words and Book 2 is the same length.


“Miss Llewellyn? You asked for roadside assistance?” Dai popped his head inside after opening her door, a big grin on his pale face and his ginger hair looking like he’d been in an explosion. Dai, Tabitha, and Moira had all inherited their red hair from their dad’s side of the family, who called it ‘The Llewellyn Curse’.

Moira couldn’t help laughing. “Shit, Dai, what did you do to your hair? You look like you’ve been dragged through a hedge backwards.”

“Uhm, nothing. That’s the problem. Tabby forced me out of the shower and into the car before I had time to even look in the mirror. She said I didn’t need any hair gel.”

Tabitha poked him in the side. “Gel should be the last thing on your mind when your sister is freezing to death waiting for you in her junk heap. You diva.” She shot Moira a wide grin. “Go on, help me hook up that line so we can tow you home.”