The Road to You by Piper Lennox

A compelling and steamy road-trip romance. 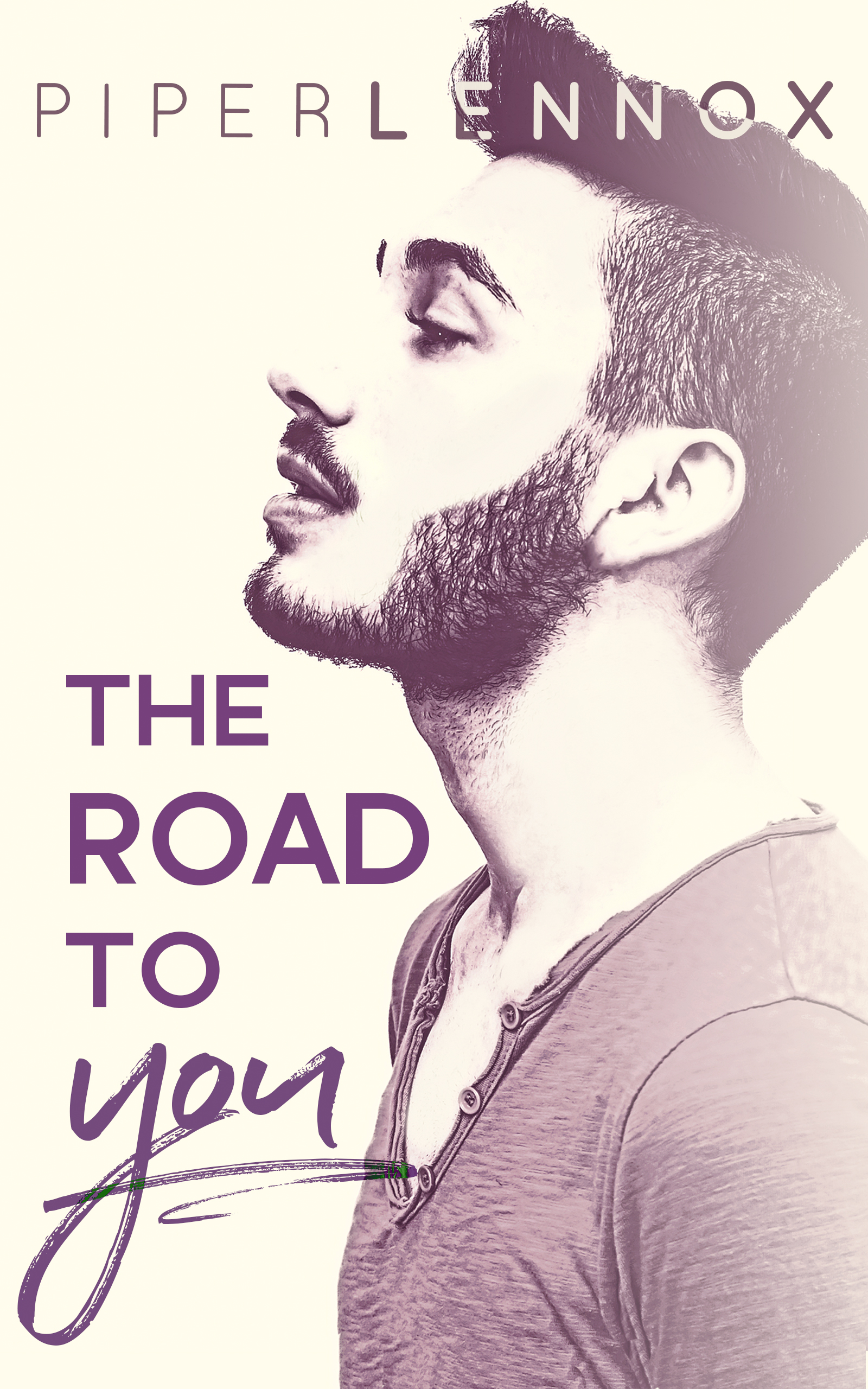 Tonight can be something incredible.

The day of her father’s funeral, a few things happen that Lila Ashbury doesn’t expect.

First, she ugly-cries. Her ex talks her into one more afternoon fling.

And the biggest bombshell of them all: she’s adopted.

An old letter leads Lila to an abandoned house. Restless and determined to learn who her mother was—who she is—Lila steps inside. What she’ll find on the other side of that door, she can only guess.

A shirtless guy throwing a clock at her head definitely isn’t it.

Great things were expected from Shepherd Jones. He was supposed to herd the flock, like his pastor father. Become a fisher of men.

Fifteen months clean from the addiction that nearly killed him, Shepherd still harbors a deep shame for the guy he used to be. Ever since his landlady disappeared, he’s gotten used to living alone.

If he isn’t close to anyone, he can’t hurt anyone. It’s simple.

Lila wants answers. Shepherd wants a fresh start. Their road trip to find her missing mother is all business.

But it’s a long road to Houston, and there’s no telling if the turns along the way will bring them together…or tear them apart.


Since its publication in early March, The Road to You has sold 17 copies and garnered over 6,000 page reads on Amazon and KU.  It recently received a new cover.  I do not currently advertise this novel, but hope to increase that soon.  Its ranking spikes every time I release a new novel.

“Yes.”  Finally, the words surface: “It was in a file, at this adoption agency.”

Now, he takes the letter.  My hand feels strange without it.

“Kathryn,” he says, skimming the contents again.  He shoots me a look.  “So your name is Kathryn, and you’re Tillie’s daughter?”

“Yes.  Well, no—my name is Lila.”  My throat feels scorched.  I tuck my hair behind my ear and shrug, as if I can make this whole situation smaller, easier to handle.  “My parents must have changed it.  My adoptive parents, I mean.”  I look around the kitchen.  “So...she left?”

“Yeah.  About six months ago.”  His face is softer now, a look I recognize: he feels sorry for me.  Maybe it’s because he’s a stranger (or because I just watched him fall down a flight of stairs), but pity doesn’t feel quite so humiliating, coming from him.  “Tillie never told me she had a kid.”

“Yeah, well, my parents never told me I was adopted.”  It’s only when he snorts that I realize I’ve made a joke.

He presses the toilet paper against his cut, then pulls it back to gauge the blood loss.  “I wish I could help you out, Kathryn, but—”

“Lila.  Right.”  Blood trickles towards his eyebrow, but I don’t mention it.  He clearly doesn’t want my help.  “I have no idea where Tillie is.  She didn’t warn me she was leaving, didn’t leave a note, nothing.  Sorry.”