Rather than starting to date again straight after her break up, Becky decides to experiment a bit first. 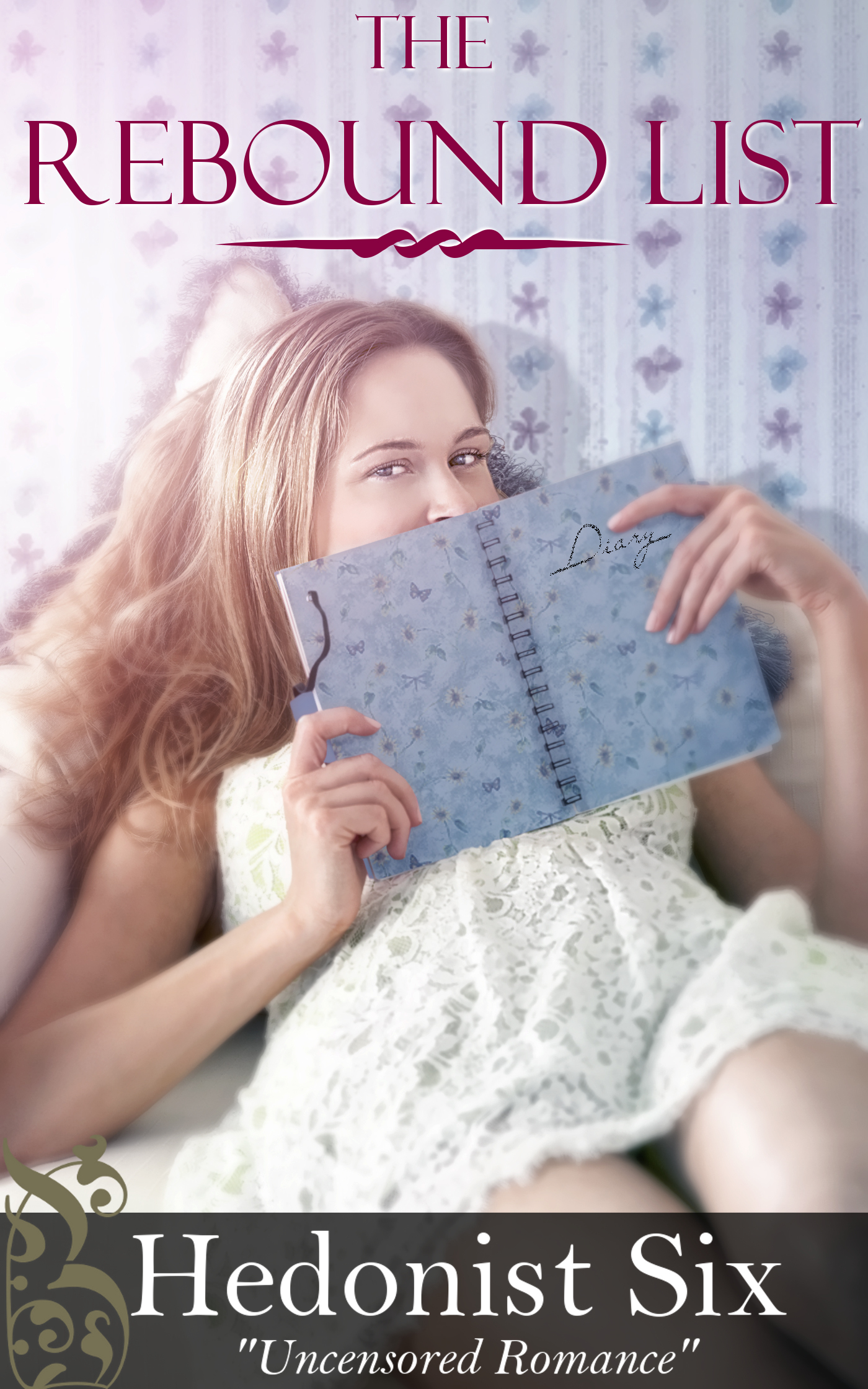 After nearly four years with Jeff, everything fell apart. I found myself single, scared, but somehow liberated as well. Rather than stumble into another ill advised relationship, my best friend Sally helped me find focus. I would spend the next few months “finding myself” sexually. That’s how The Rebound List was born.

My journey begins with the first item on my list - a virgin. But it's not easy to go from squeaky-clean committed girlfriend to wanton sex goddess. Hopefully I'll have the guts to follow through!

What (or whom) would you do to celebrate your freedom after your first serious relationship breaks down?


Since releasing this book towards the end of July I have sold over 2100 copies. Most of those were during the 2 weeks following release because I had a huge launch strategy in place, but sales have been steady ever since. Also, the book has been well received with 23 reviews on Amazon.com so far with a 4.3 star average.


The first real warning sign that our relationship was doomed came a few weeks prior to our fourth anniversary. During a chat with Sally - arguably my best friend as well as colleague - she speculated whether or not Jeff might propose to me. The thought filled me with dread. Don't get me wrong, I didn't hate him. I actually kind of still loved him but the idea that this was all which life had in store for me depressed me greatly. There was more I had to do; more experiences I was yet to have.

Was he really planning to propose? I certainly hoped not because I couldn't accept. No way. And I have always hated confrontations, so having to say ‘no’ was an extremely unpleasant prospect.

In a way, finding the inappropriate emails from him to an old lover had been a relief. A chance to make a relatively clean break without having to confess uncomfortable truths. I moved out within the month and found myself free but also apprehensive about what might be in store for me next. Would I find what I had been missing?

I wouldn't make the same mistakes again. Starting a new relationship on the rebound, not fully celebrating my newfound freedom were definite 'no-no's. I needed a plan to figure out when I would be ready to settle down. A means of measuring whether I had lived single life to the fullest.

That's how the list was born. While it mentions only the highlights, between the lines I intended to not just vary who with, but also how or where I would get it on.