The Promise of Lilacs by Leah Almario-Rivera

An inspirational story of courage and empowerment

Memoir of a family's journey raising a son with autism. 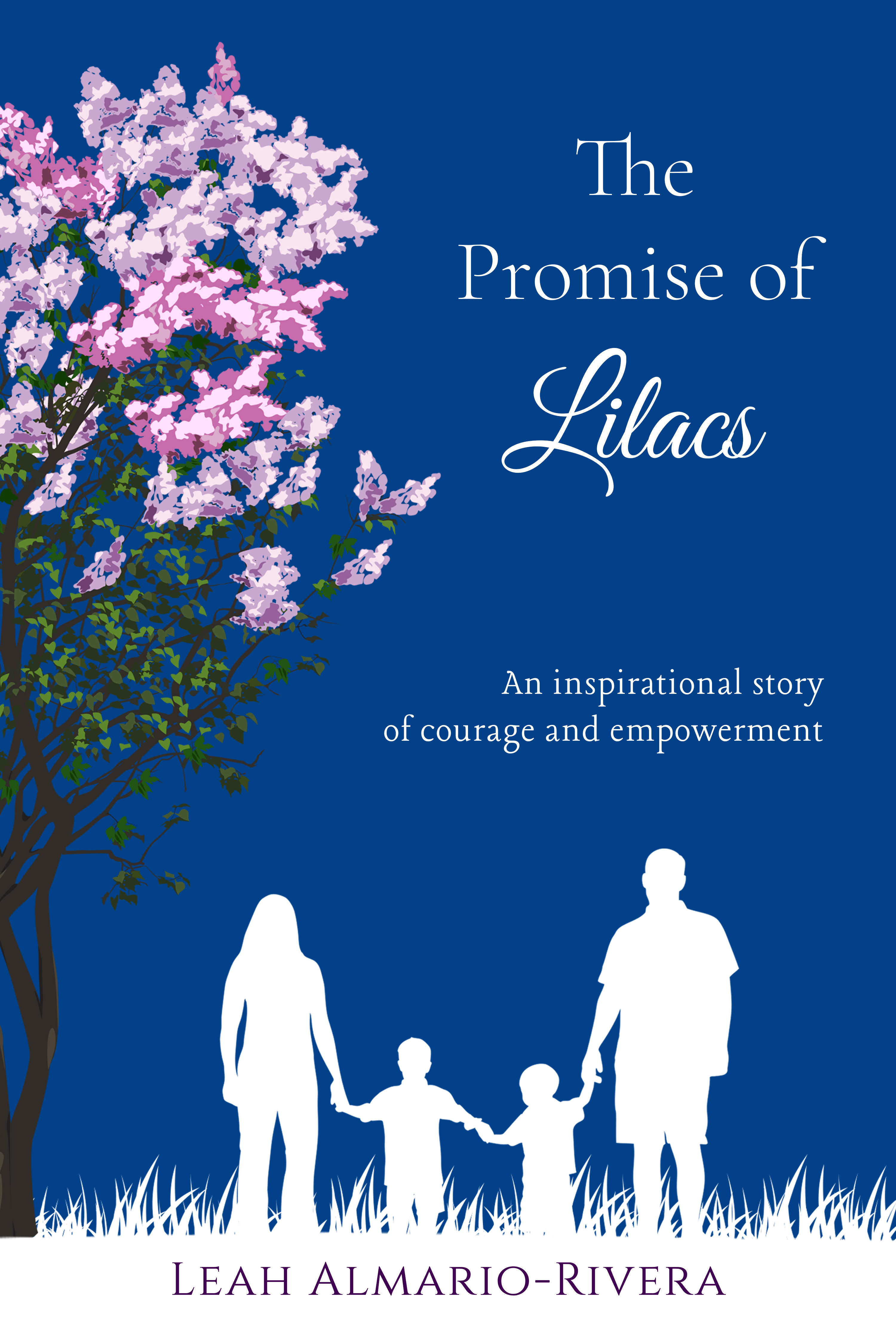 In The Promise of Lilacs, Leah Rivera shares her personal story chronicling the challenges her family faced when her second son was diagnosed with autism. Forging her way through an onslaught of challenges, Leah struggled to overcome her husband’s skepticism, mixed signals from professionals, frantic 911 calls, and a harrowing lack of resources while trying to balance her new ‘normal’ family life in getting her son the crucial help he needed and raise him to become a functionally independent fine gentleman he is today.

The book begins on Mother’s Day 1997, when her Lilacs put on a grand show. As Leah cherished the blooms, she sensed some emptiness when she realized her son, Gordon had no longing for her or for anyone. He only longed for his toy car, he would push back and forth within six inches all throughout the day. Non-verbal, babbles were the only sounds he could make at three years old. He was happy and contented in his ‘own’ world.

Doctor visits ended in disappointment as she was always reminded that her older son didn’t utter any word until two-and-a-half years old. Her husband didn’t share her concerns. He thought their son would grow out of it someday.

At the insistence of the babysitter and her sister, their family doctor finally referred them to a psychiatrist.

During their visit, it didn’t take long for the psychiatrist to deliver the diagnosis, severe autism, as if his condition was as common as having colds. Quickly, he referred them to a speech therapist and a behavior therapist. He also recommended that Gordon be placed in a group daycare where he would get the stimulation from other children.

After ten months of therapies and attendance in the daycare, Gordon, now four years old, was still not verbal. The behavior therapist predicted that Gordon would either be a mute or speak in a robotic manner.  A year after their initial visit with the psychiatrist, they brought Gordon back hoping he could see some progress or prescribe another approach. They felt pushed to the murkiest troughs when he shrugged and said, “This isn’t rocket science. Your son is autistic.”

Some professionals worked just for the money but there may be some passionately interested in seeing progress in the patients’ diagnosis, Leah mused. It was time to take matters into her own hands.

Thankful for the internet, Leah sifted through all the information she believed made sense. Her openness about her son’s diagnosis paved the way to her discovery of the behavior modification treatment, ABA.  Not having an education nor a psychology background did not discourage her from drafting a curriculum tailored for her son and running their own ABA home program without guidance from the professionals. Deep inside her, she longed for that day when her son would call her ‘Mom’.

To this day, her family believes ABA is instrumental to have pulled Gordon out of his ‘own’ world initially. Still quirky in some ways, Gordon is a confident young man today. He appears to be quite a conversationalist if the discussion is in his interests.

Although her story centers on autism, Leah believes her story applies to anybody.

In sharing her personal story, she hopes the reader will have the courage to have faith in himself and is empowered to recognize his strengths and personal tools to overcome his challenges.

She encourages her readers to believe in ‘The Promise of Lilacs’.

#1 in the New Release for "Developmental and Disabilities:

The sweet, powerful fragrance of lilacs wafted through the air as I stirred honey into my cup of chamomile tea. The burst of the pink-hued lilacs in bloom outside my kitchen this spring convinced me that everything would be all right. What a lie. I sipped my tea, pleasantly surprised that it didn’t burn my mouth.

The cool breeze brushed against my skin, taking me back to the memory of the wintry January this year when my son, Gordon, then three years and three months old, was diagnosed with autism. Although my suspicions had been brewing for the past year and a half, I still couldn’t fathom this diagnosis. The word autism sounded far-fetched. Yet, the reality of my son’s condition led me to engage in the ramifications of this new life for me and my family.

His play was strange to me. I was baffled as I noticed him enthralled while pushing his tiny Matchbox car back and forth on the kitchen table. I was mesmerized. His deep-set eyes were intense as they focused on his play. A tiny grin melted my heart. I sighed, wishing he would stop for one moment and just looked at me. Yet, here I was, watching his toy car’s relentless journey to nowhere, which hypnotized me. He looked happy and content in his own world, I reminded myself. I often wondered if Gordon knew that something was not right. Running my fingers through his hair, I stole a kiss and whispered, “I love you, sweetie.”

He inched backward and stared at his car, oblivious of my presence in his midst. At three years old, he had not said a word and wasn’t potty-trained yet.