THE MOON PRINCESS by Gabrielle Queen

A mysterious war takes place in space, as our Galaxy as we know it might come to an end. 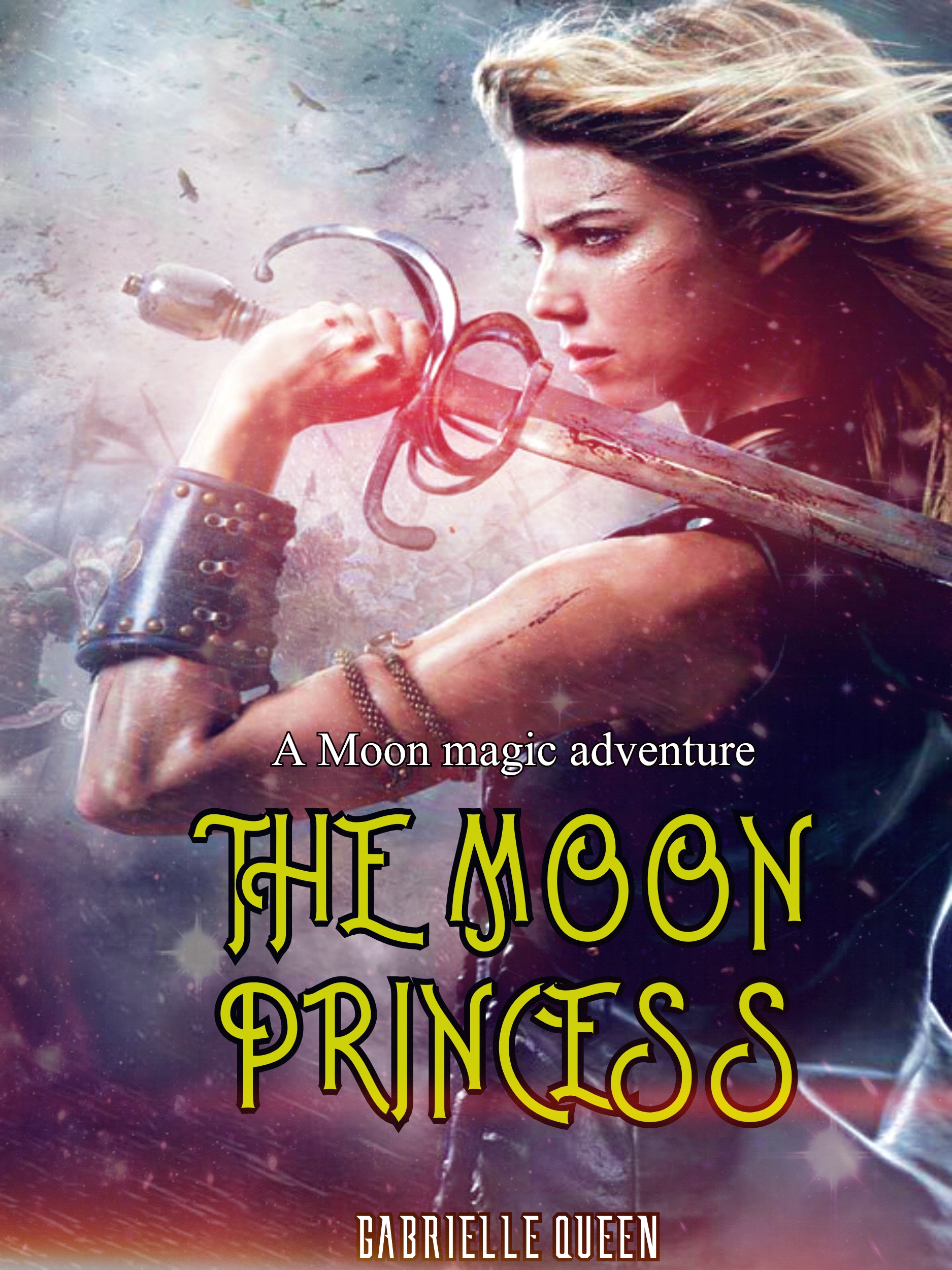 Richard Stone has a normal teenage life, until one day a Girl from another planet introduces him to a mysterious world who lies inside of the Moon.
In the beginning, Richard refuses to have anything to do with Selene and her strange kingdom. But when cruel dark powers menace to destroy everything that he loves, Richard decides to stand up and use the secrets of Selene's magic. With the help of a special necklace and the wisdom of an ancient civilization, he will face what no one can face, and in the meantime - win the friendship of the last great Sellenial Princess.
Can a simple teenager bring back a Princess' heart and save the Galaxy from chaos?


The book has just been published on amazon, play store, kobo, ibs, bookrepublic and many other online stores.


A feminine, fierce voice arrived out of nowhere. There was something standing behind Richard Stone. Or someone.
A beautiful, strange girl with long, blonde hair and a warrior appearance.
For a moment, Richard doubted that she was real.
She wasn’t very tall, but her hair was shining like diamonds in the sunlight, an amazing, unique halo around her head. She had big, innocent and expressive blue eyes. She was wearing a short silky dress that almost didn’t cover her wonderful thighs, and blue boots, up to her knees.

She looked like a warrior princess from a manga, a cartoon, or something like that. She had blue highlights in her long hair and intricated tattoos on both her arms.

Richard thought the sun got into his eyes, and maybe he was having hallucinations.
- Richard Stone, I was looking for you – the girl whispered, grabbing his arm like she was in a big hurry.