The Legacy's Origin by Dawn Brower

What makes a person a witch? 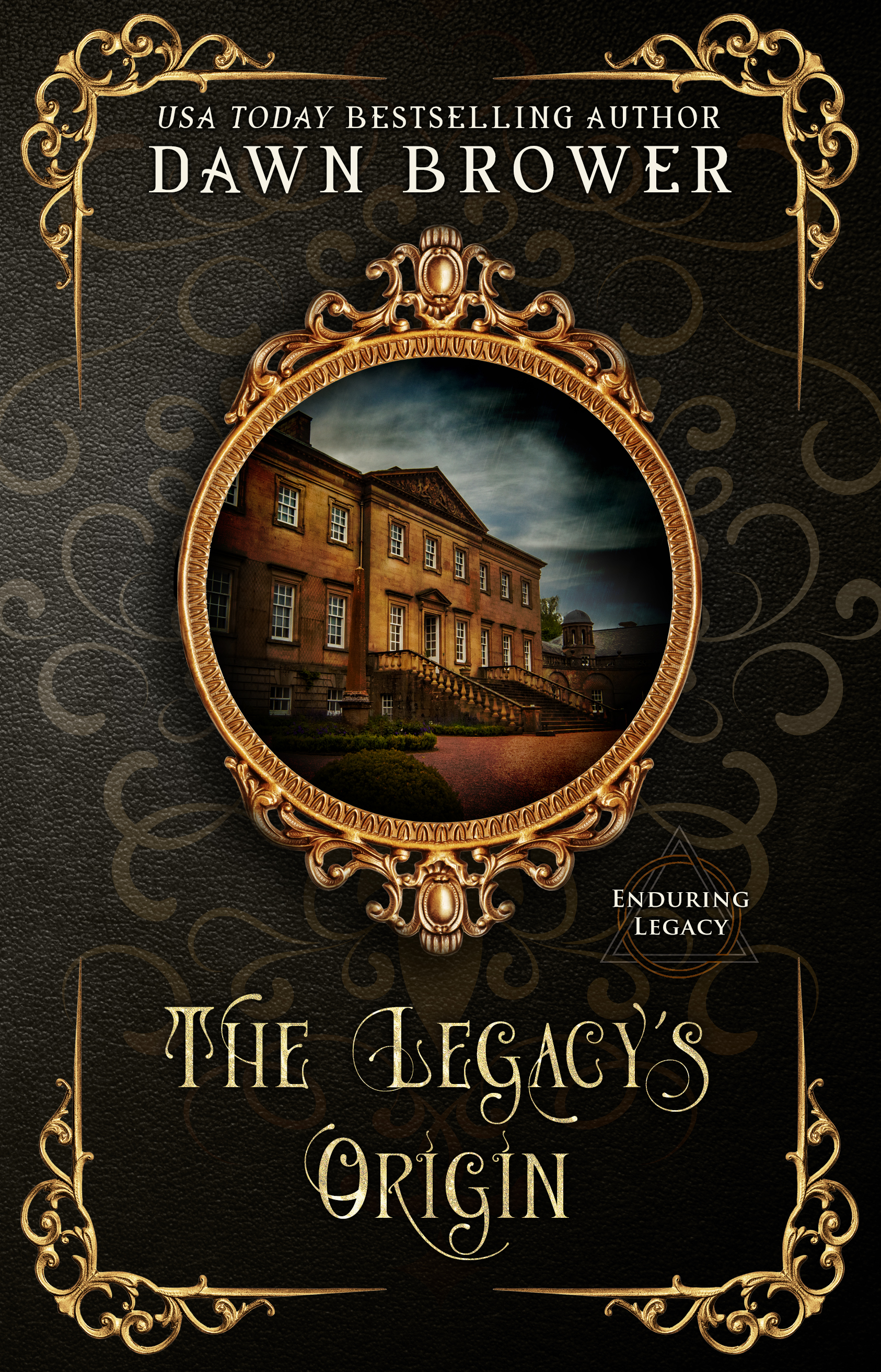 What makes a person a witch?

For those living in sixteenth century Scotland the very word witch is terrifying. Everyone is afraid of witches, both to be accused of one, and to be cursed by one. In a series of events beyond their control one family faces their ultimate fear and the consequences they can't escape.

The very idea of witchcraft becomes all too real for the Dalais family. Caitrìona Dalais Guaire, Sorcha Dalais Creag, and Niall Dalais are torn from their homes and put on trial. Their very lives are at stake, and everything points to their eventual demise.

In an act of desperation one of them arranges for the children to be secreted away to safety. Only time will tell if they are successful and if their legacy will live on...


I am a USA Today bestsellling author.

Sorcha Dalais Creag kept her son Lachlan at her side as they strolled along the field leading toward the cliffs of North Berwick. The rolling green dropped into a rocky expanse that led down to a sandy beach as waves in various shades of blue and white crashed the shoreline. She took in a deep breath, absorbing the fresh air and finding joy in the simple things in her life.

The sun highlighted Lachlan’s red and gold locks, bringing out his hair’s fiery hue. He’d inherited his coloring from her, and a part of her was rather glad for it. In some ways, it made him more hers, and while it might be selfish, she hoped he took after her in other ways as well. Her gifts gave her insight to people she’d not otherwise have and in turn, revealed the motivations of those around her. With that knowledge, she could help those who needed it most. Brian hated her need to offer assistance to those in dire straits. She loved her husband, but sometimes he didn’t really understand her. Empathy was ingrained in her soul. She couldn’t ignore it if she wanted to.