Thanatos finds a way to make Therese a goddess, but it requires her to complete a set of impossible challenges designed by Hades, who hopes to see her fail. 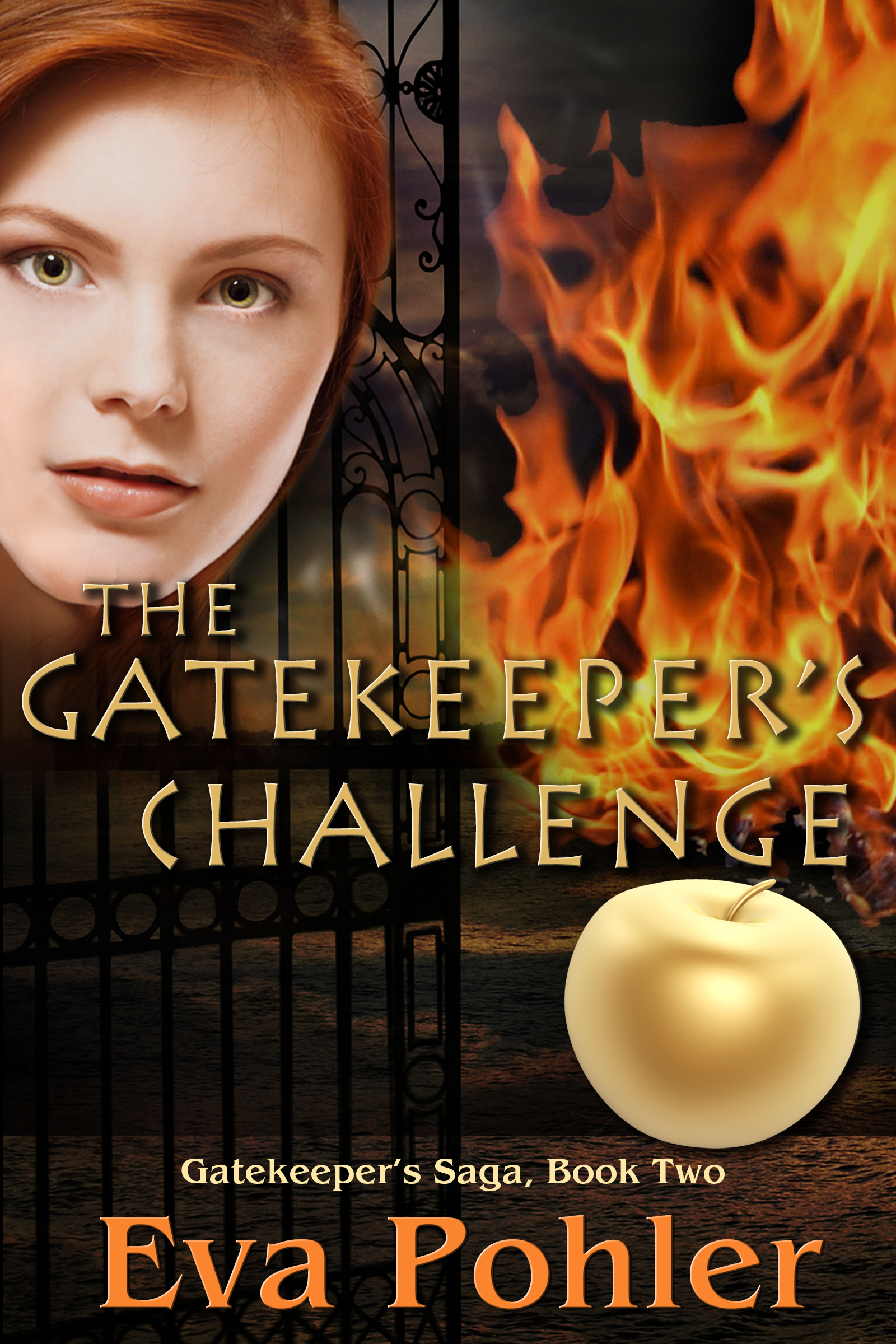 Ten agonizing months have .gone by since Therese faced off against her parents’ murder at Mount Olympus, and she suspects Thanatos’s absence is meant to send her a message: go on with your life. She tries to return Pete’s affections even though her heart aches for the god of death, but when Than shows up to take her hamster’s soul, she becomes infuriated when he says he’s “been busy.” In cahoots with her new friend, who’s gotten in with the Demon Druggies at school, Therese takes a drug that simulates a near-death experience, planning to tell Than off so she can have closure and move on, but things go very, very wrong. Eventually she learns Than has been busy searching for a way to make her a god, and he’s found it, but it requires her to complete a set of impossible challenges designed by Hades, who hopes to see her fail.

I sell approximately five copies of this book a day, or 155 copies a month.


Before Than could speak his mind to those present, Zeus spoke in his angry, earth-quaking voice.

“If you break your oath on the River Styx, Thanatos, you will never be allowed to enter these palace walls again. Do you understand?”

So they would exile him. Wasn’t he already exiled most of the time? “I understand, Lord Zeus, but my problem could be remedied if Dionysus would do me the favor. He took no oath.” Than glanced at Aphrodite, who quickly turned her gaze to the marble floor.

“If Hades hadn’t already made this deal with you, I might have intervened, but now I can’t risk turning my brother against me over this minor matter.”

Than looked across the room at his mother and grandmother, seated on their double throne. His mother was in tears, his grandmother holding her hand and comforting her.

He knew the virgin goddesses would never understand him, so he turned to Aphrodite and Hera, natural enemies most of the time, and silently prayed to them. “Aphrodite, goddess of love, stand by me. Queen Hera, patron of all wives and mothers, feel my aching heart.”

Hera’s face softened. Than thought she would speak, but it was Hermes who crossed the room to Than’s side. “These two lovers won’t give up. Therese is willing to fight for Thanatos. I say let her. Thanatos is willing to accept the consequences of breaking his oath. What more is there to say? If he’ll withstand the maenads and exile for the rest of eternity, justice will be served.”

Persephone stood from her throne. “Justice? I’m so sick of justice! What happened to mercy? Two souls love one another. Why can’t we let them be happy?”