The third part of the she's the billionaire story. 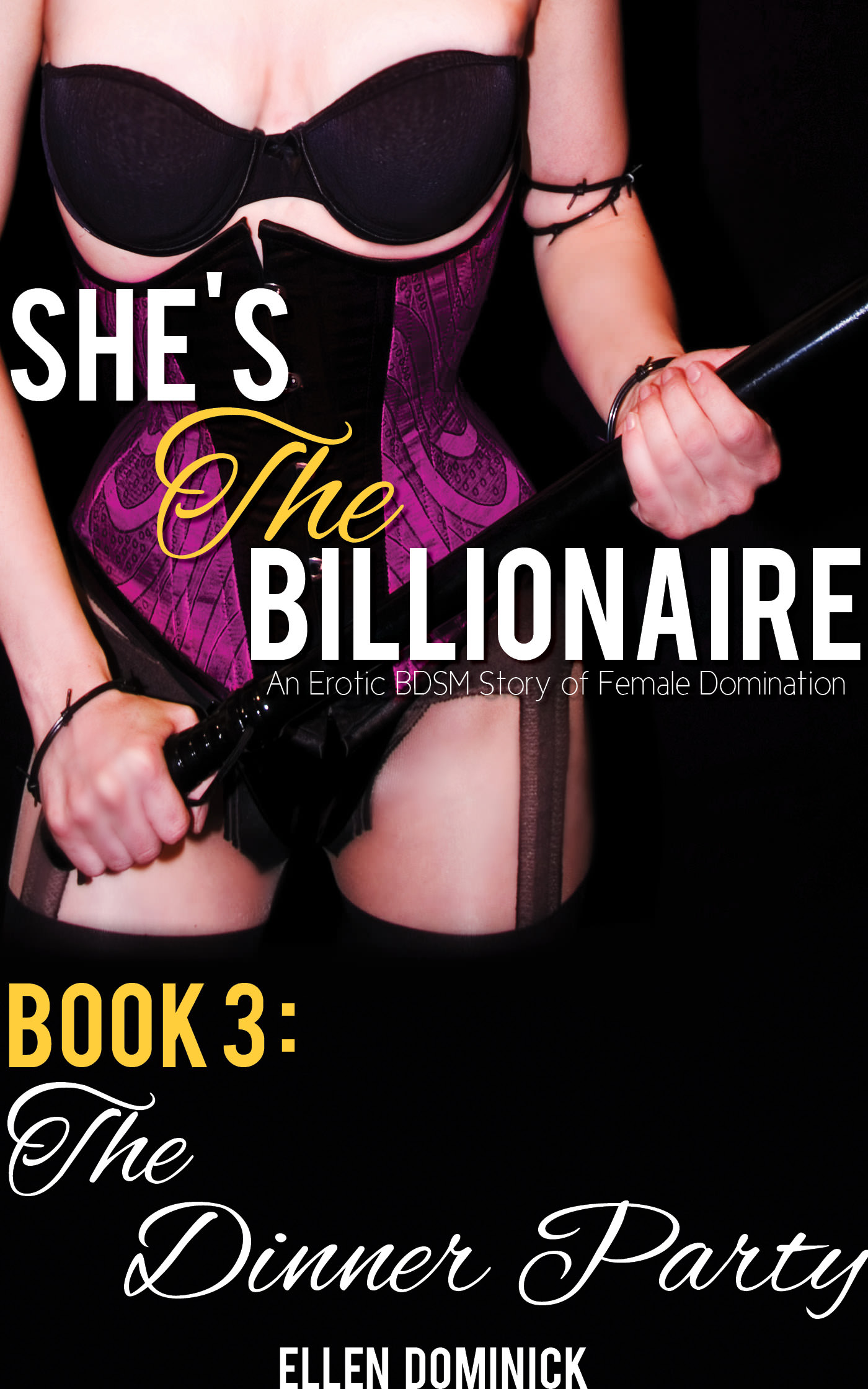 Richard, a new lawyer, has completely submitted to Chris Baker, his domme and boss after she blackmailed him. But tonight she has something totally unexpected in store for him. He never imagined that he would see her totally stuffed in all of her holes, but when does he get to join in the fun?


The doorbell rang. Richard stood outside of Baker’s home, shifting his weight uncomfortably as he waited. It didn’t seem normal for him to be there. Normally he would be in her office being whipped, spanked, or whatever came into her twisted mind. What did she have planned that meant he had to come to her house?

Richard pressed the doorbell again. He looked at the tall, geometric walls of the house. They were solid concrete, sometimes stacked on one another at odd angles that made it seem the house had been plucked from an architectural magazine. Not Richard’s style. But it wasn’t surprising that Baker lived here.

Just as he was about to press the button for a third time, the door opened.

“You are impatient,” Baker said. She flashed a smile at him and gestured into the house. “Come in.”

He hesitated for a moment, but Richard walked in the door. Before he had enough time to register the multiple layers of locks that closed behind him, Baker stopped him from walking further.

“Where do you think you are going?” she asked.

“I said come in, not get comfortable,” she said and wagged her finger. “Get undressed.”

He wanted to question her, but he knew that she would only punish him if he did. Richard was getting a lot of practice getting naked quickly these days. Soon he was totally undressed with his clothes folded neatly at his feet.