The Captain's Wallflower by Audrey Harrison 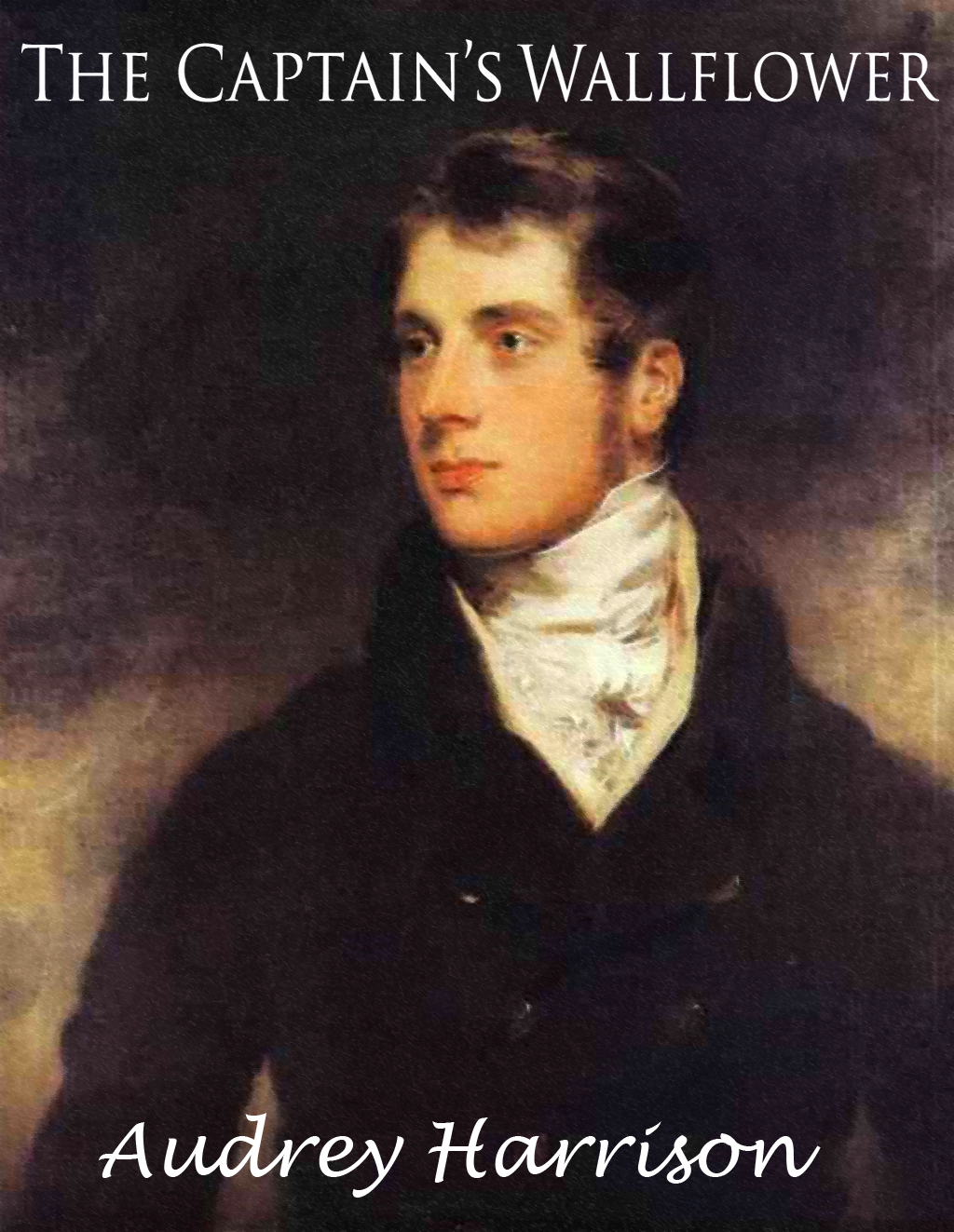 Captain Worthington is injured in the battle of Trafalgar. Blinded by shrapnel, his life goes from being at the forefront of society to being almost cast off. He finds himself sitting with the wallflowers at a ball - something he doesn't take too kindly to. Miss Amelia Basingstoke has no dowry and enough dreadful relations to ensure that even on her third season, she is unmarried and a confirmed wallflower. Her only friend is a large boisterous dog of dubious character who considers himself too good to chase dead birds. A chance meeting between the pair frees the Captain in ways that he had never thought possible since his injury. A stubborn Captain - an opinionated young woman - an unruly dog and Christmas is approaching - what could possibly go wrong?


This book has sold over thirty thousand copies of ebook, paperback, large print and audio. It has reached number 1 bestseller in all its catagories on Amazon.com and Amazon.co.uk.

Looking to translate this to German and Spanish

Alexander took a steadying breath. He might have faced the French navy without any serious thought of the danger to himself or his ship, but this was different. The noise was overwhelming, and the shadows and shapes that were constantly passing in front of him sent his mind reeling as his brain tried to make sense of the signals. He had to get away, but he was trapped. Trapped in a world of near total darkness, noise and bewilderment.

Time seemed to stretch out before him. He recognised some voices, but no one seemed to want to approach him or to offer help. For the hundredth time in recent months, he was at the mercy of others; a muscle twitched in his cheek at the frustration of it.

Eventually, he heard a familiar voice. “Critchley?” he asked, a note of desperation in his voice.

“Where the bloody hell have you been?” Alexander ground out. He was beyond the point of caring whether he would shock anyone who had the misfortune of hearing his base language.

“For a dance,” Richard Critchley, his long-time friend replied in surprise. “I told you I had secured Miss Birkett for the first two.”

Alexander glowered at Richard; he might be blind, but his face still showed clearly the feelings he was struggling with. “Get me out of here! I can’t stand any more of it!”

Richard came closer to his friend and touched his arm in an act of reassurance. “We’ve only been here for an hour; it’s your first trip out, and it’s bound to feel strange. Give it time,” he soothed.

Alexander gritted his teeth, the twitch in his cheek becoming more pronounced; he wanted to shout with frustration at being so dependent on others. He breathed deeply in an effort to keep himself under control