The Caller - Part 4 by Jocy Gayheart

"Offer yourself to anyone who would have you" 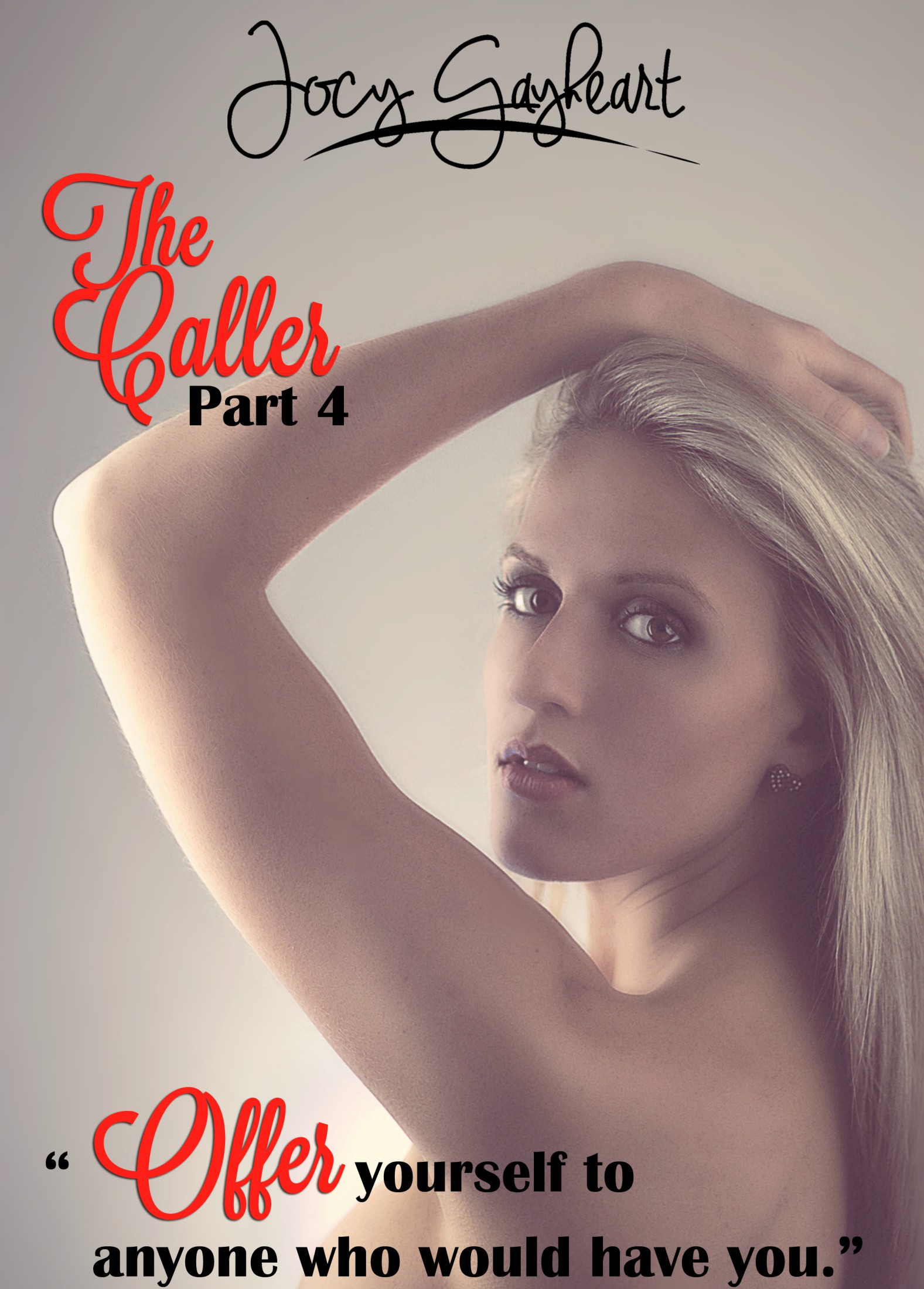 Suddenly, the train rolled in. I braced myself, standing alert in front of the door as it swung open. "Get on and offer yourself to anyone who would have you," she ordered. I stared wide-eyed, but hurried to get on before it left again, without much time to think about her words.

Inside, there were only a few passengers. Two or three bums were sleeping on some of the seats, and a young woman with her headphones on was ignoring me. When I turned, my eyes fell on my reflection in the window of the train: I was soaking wet, my yellow dress clung to my body tight and became see-through in parts, showing very clearly that I wasn't wearing a bra, for instance, and if I looked closely, I could see a dark triangle where the dress stretched across my crotch. Jocelyn, if you weren't so classy, you'd look like a hooker.


A few minutes later, the phone vibrated. I answered, hearing her familiar voice in my headset: "Mmh, you've been a very dirty girl," she said. I swallowed, scrolling through the pictures of myself covered in the semen of more men than I could count, more men than I had ever had in my entire life, all in one night.

"Now go out," she instructed me.