The Bride's Secret by Cheryl Bolen

Former soldier, now a wealthy lord, offers marriage to the beautiful widow of the officer who saved his life. 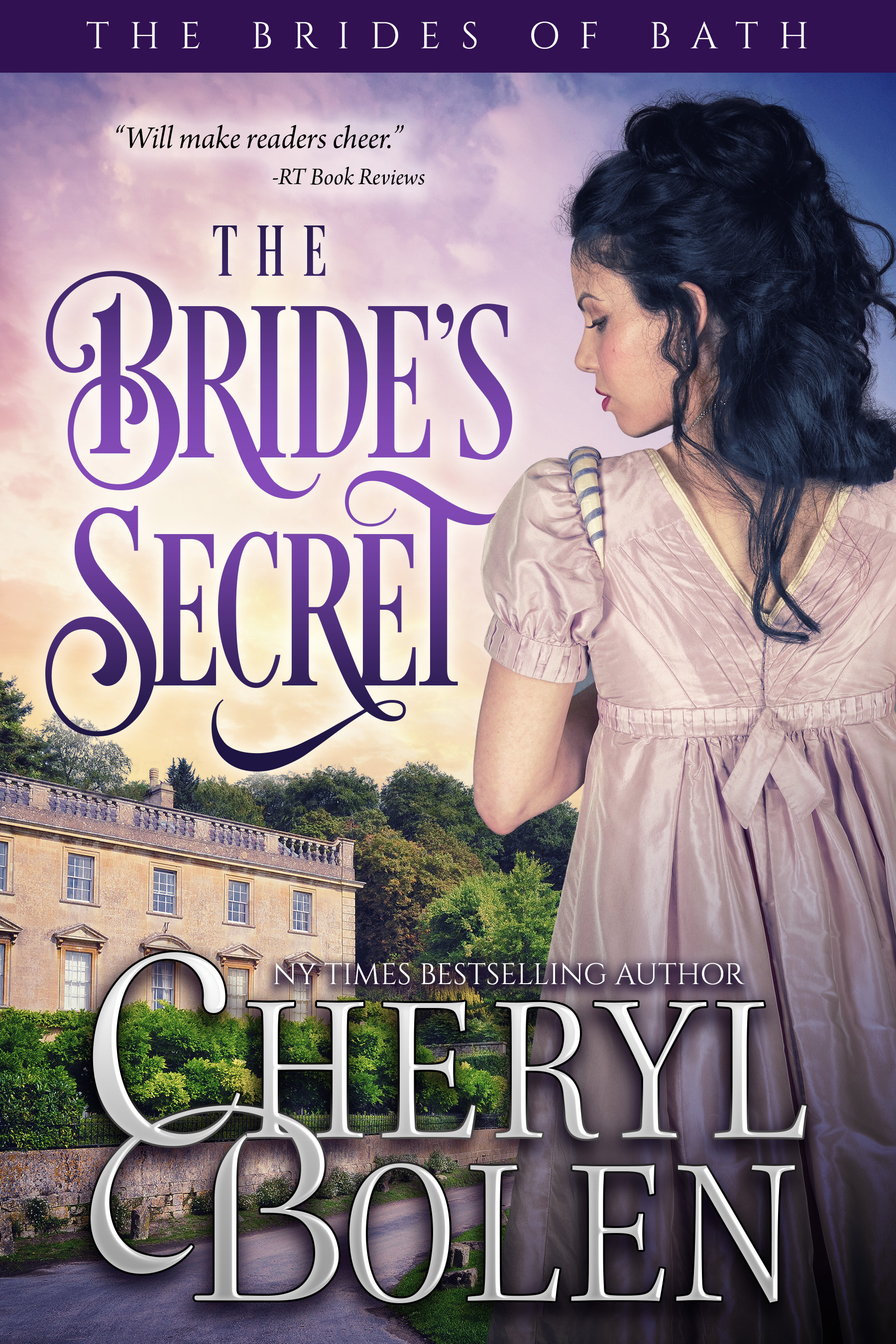 Since his commanding officer in the Peninsula took a bullet meant for him, James Moore, now the Earl of Rutledge, feels responsible for the dead man's young son and the boy's exquisite mother, Carlotta Ennis – so responsible that he offers to marry the lavender-eyed beauty. Though their marriage was not to be a love match, Carlotta's torturing presence has James yearning to make her his true wife.

Though she did not love his lordship, her desperate situation forced her to accept his proposal. Little did she know she would come to crave being with him, would hunger for his every touch. If only she could be worthy of the fine man she's married, if only she can keep him from learning her dark secret . . .


I have been a bestselling author on all platforms, including being an Amazon All Star. I have made the USA Today bestseller list several times and the New York Times bestseller list. This series was originally published in mass market paperback in 2002-2004. Its bestselling book has sold well over 100,000 copies in English.


Watching her husband with smoldering eyes, Carlotta reached for his buttons. James drew in his breath. She began to unfasten them, one by one. When she was finished, she lay her hand over the hair that matted on his chest. "So white there compared to here," she whispered as her hand reached to stroke his blackened face.

His breathing grew more harsh, his mind and heart shaken to their depths by her gentleness--and his ever-swelling love for her.