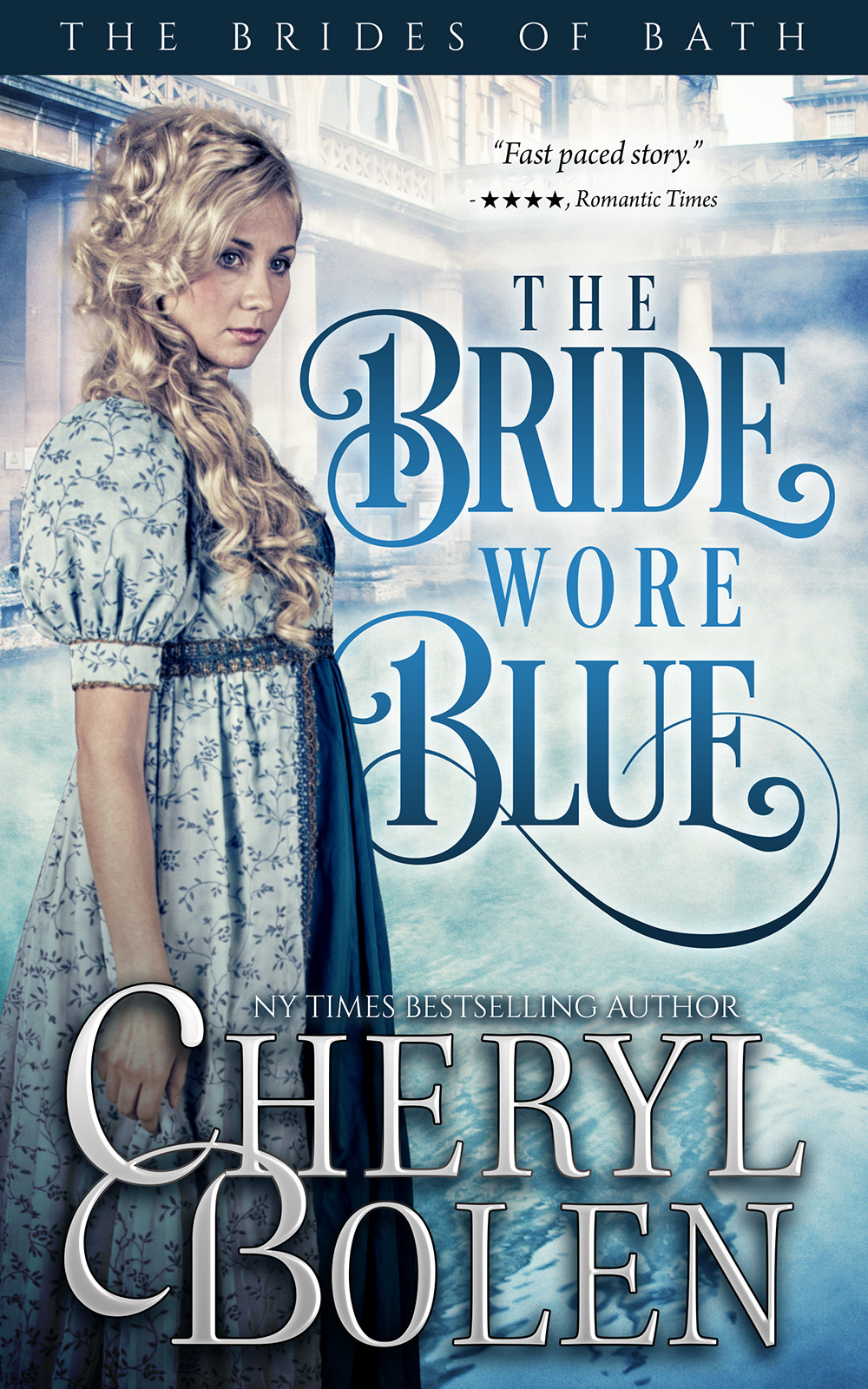 For six long years Thomas Moreland has dreamed of the beautiful young noblewoman who rescued him from death. While amassing his fortune in India, not a day passed he did not recall Felicity's fair loveliness, did not recall the silken tones of her sweet voice, did not desire to possess her.

Now a widow, Felicity Harrison does not recognize the handsome nabob as the young man left for dead by highwayman years earlier. Though she wants nothing more than to snub the arrogant man who promises to rescue her family from financial ruin in exchange for presenting his sister to Society, she cannot snub him. She must force herself to bear his company. But the longer she is with him, the more she has to force herself to remain true to her dead husband's memory. Why is it the humbly born Thomas Moreland possesses more nobility that any man of her class? And why is it she finds it harder and harder to mourn a dead man when Thomas's virility awakens her deepest desires?


I am a NY Times bestselling author and have made the USA Today bestselling list several times. This book for more than five years has been in Amazon's Top 100 free downloads in English. Several times I've broken into the Top 100 overall bestselling authors on Amazon.com (US), and my French and German translations have consistently been in the top 20 historical romances in those countries.


He was going to die. Lying on the dark roadside, his long hand splayed over the oozing hole in his side, Thomas Moreland felt the life draining from his young body. He lamented the loss of his future more than he dwelled on the searing in his side or the nearly unbearable pain that spiked through him at any futile attempt to move his legs. He would never cross the seas to make his fortune. His youth had been misspent on his obsessive pursuit of saving money for the passage to India. It sickened him to remember all the years he had shoveled horse dung and denied himself visits to the ale house and the courting of ladies. All for naught. For his every farthing now lined the pockets of a pair of knife-wielding highwaymen.

Only a green fool such as he would have ventured this road at night. Tomorrow horses would once more carry travelers along its dusty path. A verdant landscape would replace tonight's eerie clumps of silvery trees.

And he would be dead.

The unexpected rattle of a carriage on the lonely country road stunned him. If only he could get the driver's attention. It was no easy task for a man whose legs were now incapable of movement. Lying on his belly, he began to move forward, propelled by his powerful arms. His pain was so great, he hoped he did not lose consciousness.