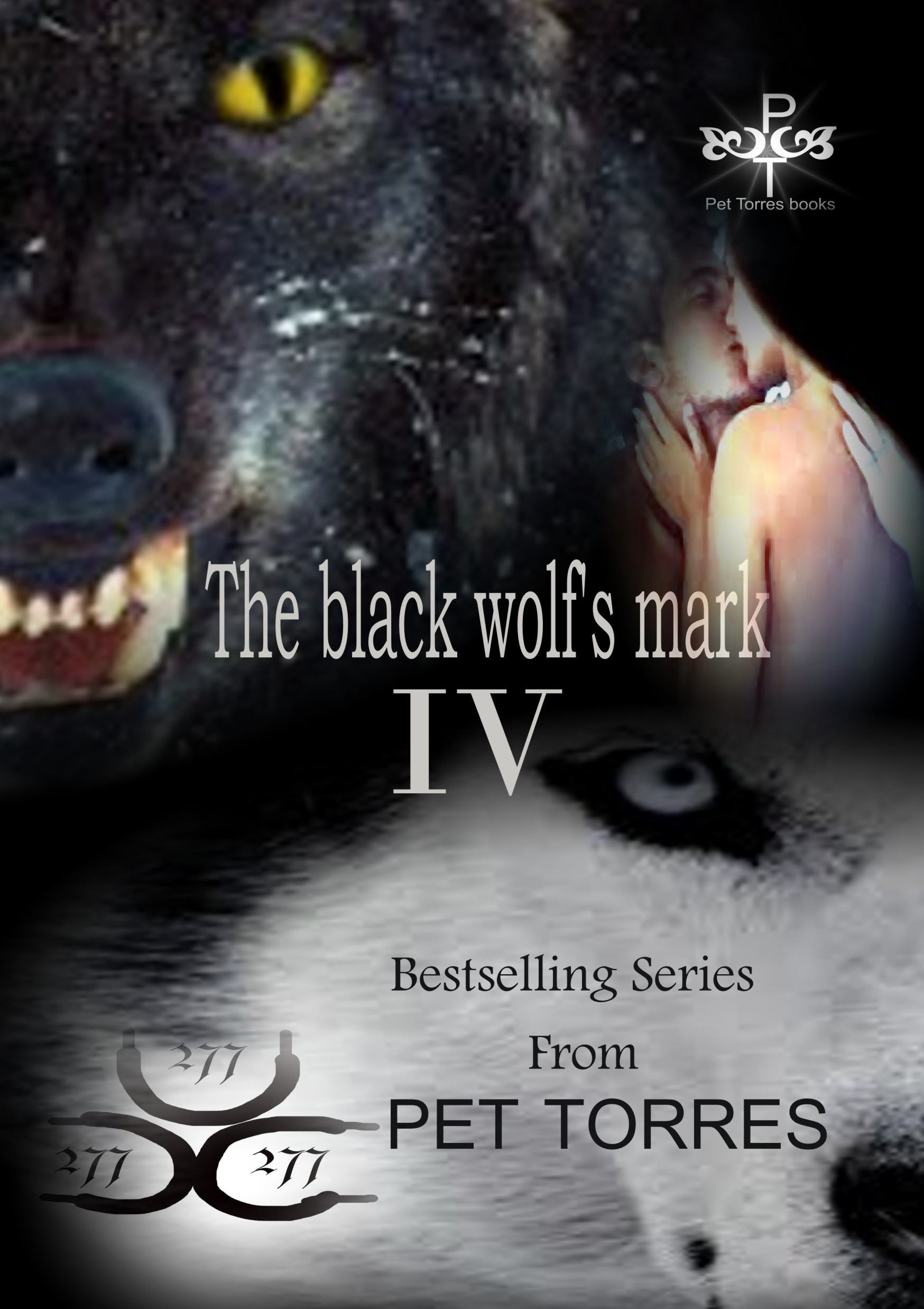 The Black Wolf has survived after that night in the Tiger Head Village. Amarilis, even though blind, has removed the silver bullet from Zidane’s chest.
Then everything goes back to normal in their lives.

“Zidane, I am an old man with much knowledge about life,” I say gazing into the young man’s face. Zidane gazes in my direction. I can see he looks quite apprehensive at my words. “I have existed solely for myself. I have never had a wife and children.”

“Oh, and do you think I’ll have the same fate as yours?” Zidane jokes and fills his mug with more red wine. Then his lips taste the sweet beverage.

“No, No. I want you to have a beautiful wife and children.” I smile at him with my yellow teeth. I touch my long white beard and continue saying, “But coming back to the subject− well, I want to tell about the legend of the Black Wolf.  I think you should know how it originated in the world.”

Zidane puts his mug on the table and he crosses his arms over his chest. His dark eyes gaze at my face. He looks serious and confused at the same time.

This is the young man who has the black wolf’s mark on his back. He has had it since he was a baby.

“In the past, many centuries ago, a man went out hunting. He lived in a village where there were quite a lot of black wolves. But those wolves were only animals. Even so,  they were enormous. Many people feared those wolves.”

The carvings on the cave walls light up our faces.

“That man was in the forest and a black wolf crossed his path. The hunter pointed his arrow in the direction of the wolf. Seconds later, the black wolf fell down to the ground, but he was still alive. The hunter walked up to him and knelt down at his side.”