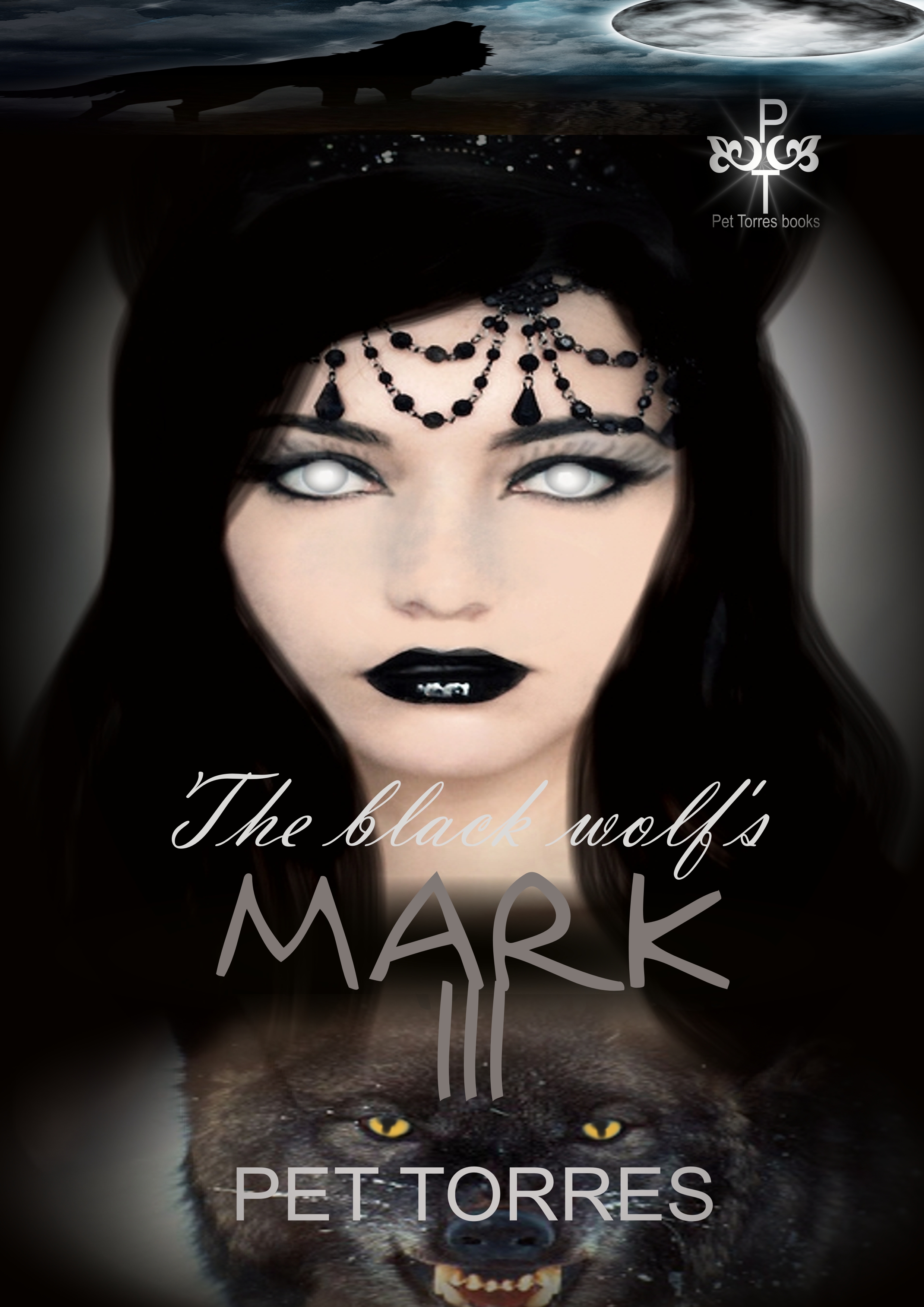 Zidane arrives at Tiger Head village. There he finally meets his worst enemy.
He will see the man that separated him from his biological family, and the man who commanded his death when he was still a newborn.

Murad turns from side to side on the bed. At that moment he feels that his sleep is not deep and in his half drowsy state he perceives there is something pointed and frozen leaning against the skin of his neck.

Then the old man with a long white beard, opens his eyes and glances at the cavern ceiling. From the corner of his left eye, he sees a dark shadow.

The old man leaps up on his bed in fright, however, he stays paralyzed when the tip of one knife is pressed strongly against his throat. When he glances at the shadow once again, he sees Zidane’s clear image.

The young man is standing next to him, holding a knife against his neck.

“Zidane!” Murad finally exclaims. “Why are you pointing a knife at me?

Zidane squeezes his eyes shut for a moment and compresses his lips. When he opens his eyes again they are replete with hatred for the old man.

“You must know that better than me.”

Zidane responds and continues pressing the tip of his knife against the throat of the old man.

“Zidane, I don’t know what you’re talking about!”