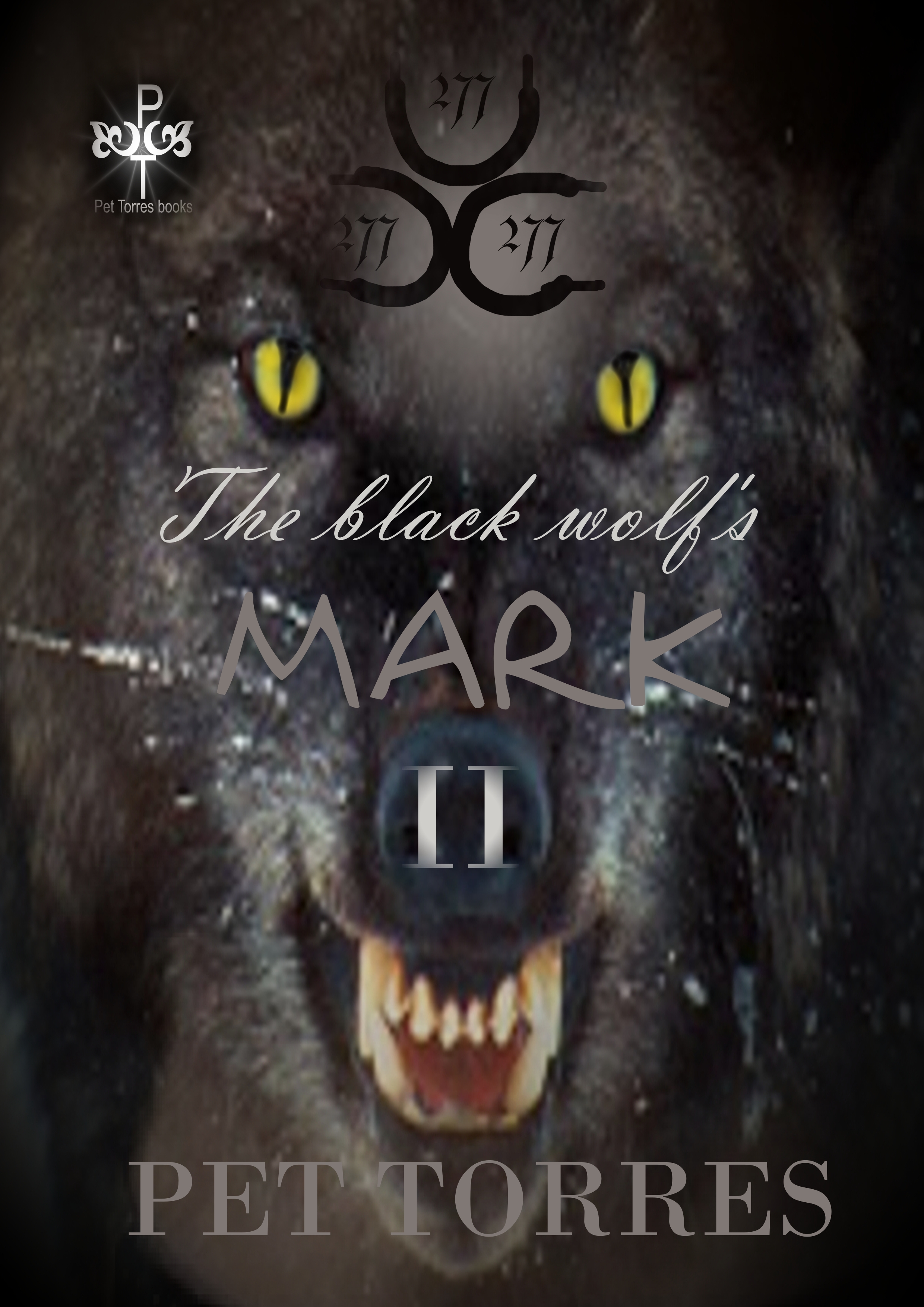 Zidane arrives at the Vistancia village which is the place he was born.
There he finally meets his biological family.
And tragedies mark his life again.
The black wolf’s mark prevents him from achieving tranquility, which is what he desires the most.

Zidane’s hair is long, the length of his shoulders; he resolves to change his appearance to ensure that no person can recognize him in the village.

He is placing some clothes into a dark bag which he has decided to use as his clothes bag.

While he does that, Murad observes him as he is standing at the side of the boy’s bed.

“Where are you going?” The old man questions as he is trying to see with his own eyes the few clothes that Zidane is packing away.

“I am going to travel around the world− I should have done that before.” He answers decidedly.

“Zidane, you need take much care during the full moon nights.”

The youth puts his last piece of clothing into the bag and says looking at the old man, “Don’t worry− I’ll be in a fire wheel, before the full moon appears in the sky.”

He pulls the bag from his bed and puts it over his right shoulder and looking at Murad he says, “Goodbye, Murad.”

The old man draws back an amulet from his neck and puts it on the boy’s neck.

“Keep this with you always.”

Zidane gazes down at the amulet on his own chest and asks him incredulously, “What’s this?”

“This is a rabbit’s foot, this’ll protect you.”

Zidane swings his head gracefully at the same time that a coy smile plays on his lips.