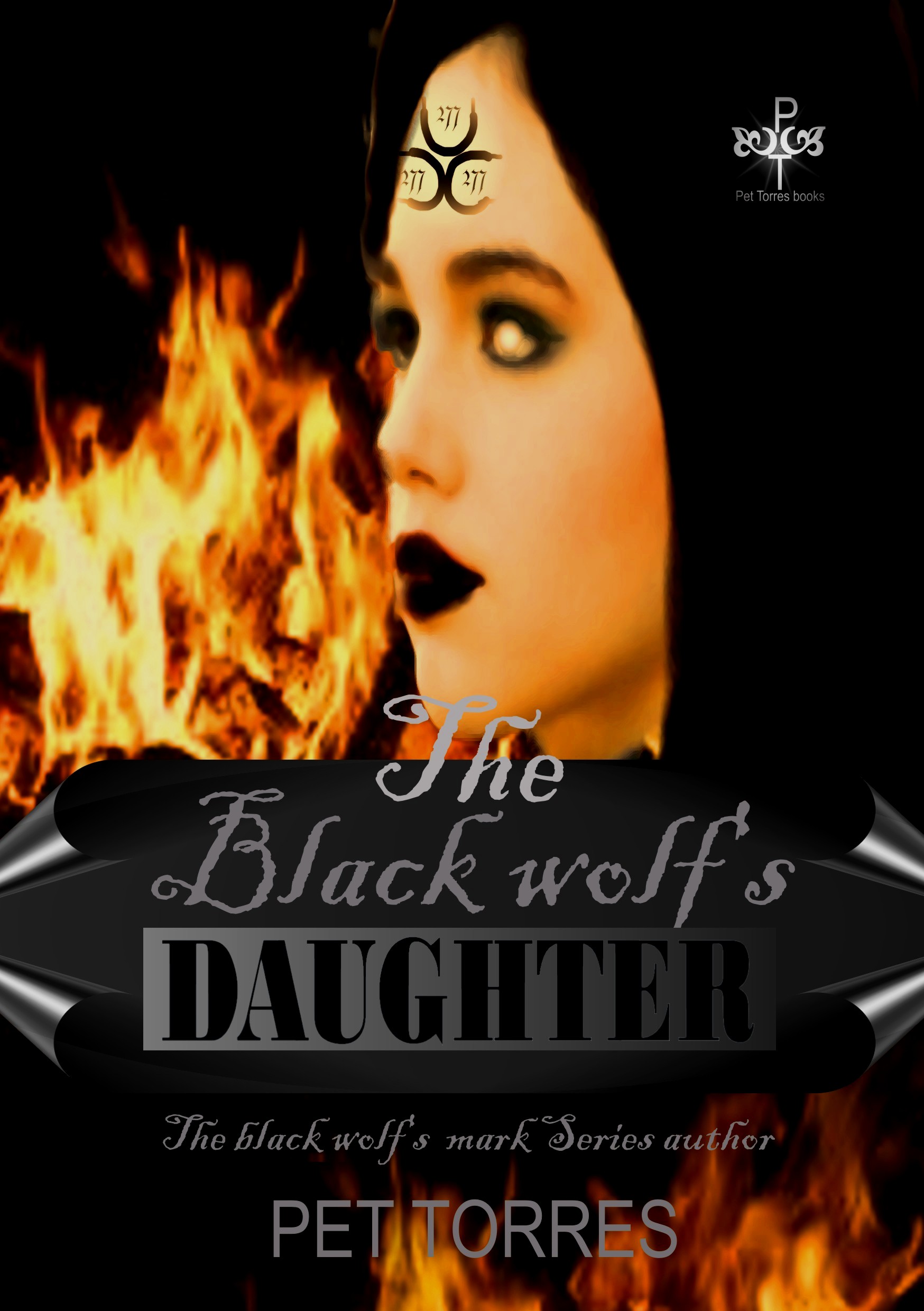 Zilis was a young woman who was kidnapped at age five.
She was taken to a village called Hope.
From that day on, her freedom was interrupted.
She suffered great sadness in her life for having in her bloodstream the blood of a witch and even more so because she was the daughter of a black wolf.


CHAPTER 1: Zilis I was taken from my parents' life a few years after my birth. I was a little girl. I was only five years old. I was playing in the forest, under a tree and my dress was completely smudged with earth. My parents were in the cave. When I looked up, I saw a shadow forming above my eyes. This shadow turned out to be a real man which I had never seen before. He kept his face serious. He had a huge mustache and his clothes were dark like his hair. He carried a sword in his left hand. Maybe he was hunting in the forest. Well− that was what I thought. This man looked at me and smiled differently, as if he had found a precious treasure and wanted to offer it to someone. He bowed before me and laid his heavy hand on my face, looked into my eyes and realized I was blind in one eye. My two eyes were unlike each other. One was black and the other was white. That was a genetic deficiency. My mother was completely blind. People always said she was a witch. *** I was carried to a village called Hope. That strange man took me there. I did not know why exactly he was talking me there. After all I was only a child of five. We arrived at the village. The people who lived there came running toward us.