Cleo will do anything to stop billionaire Reece Kavanagh from tearing down her sister's art school. But she doesn't expect to fall in love with him. What will Reece do when he finds out that the woman he trusts has been undermining him all along? 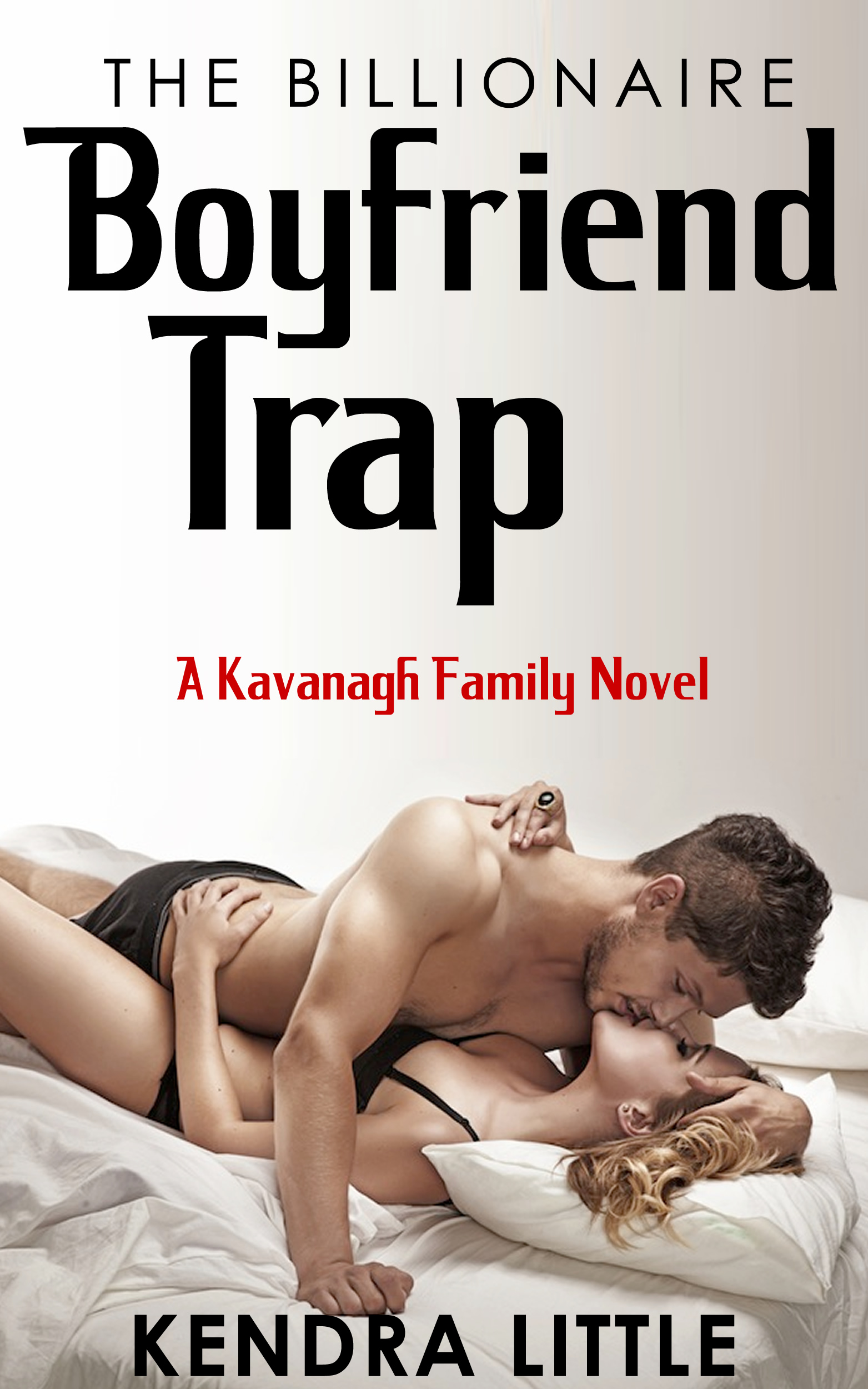 Cleo knows her job is borderline unethical, but she tells herself that the businessmen she spies on are arrogant and greedy. Besides, it pays well and she needs the money for her sister's medical bills and to put her through art school. But when that art school's very existence is under threat from Cleo's latest target, billionaire Reece Kavanagh, she will do anything in her power to stop him and keep her sister happy.

Until she falls in love with him.

He was supposed to be a jerk, but Reece turns out to be everything Cleo ever wanted in a man. His heart is not cold and empty as reported, but beats only for Cleo. So when he reveals the dark secret that drives him to close down the school, she knows she has to stop him, for his own good as well as her sister's.

But what will Reece do when he finds out that the woman he trusts has been undermining him all along?


This book is free at all stores so I don't have sales data for it. It's the 1st in a series, and leads readers to the rest of the books. Without promotion, it generally hangs out in the 2,000 rank at both Amazon and Barnes & Noble, while it does VERY well at iBooks. It has been in iBooks Australia's top 200 free contemporary romances frequently, and is still there, despite not being promoted by me.


Men are like a children's picture book—easy to read, occasionally entertaining, but lacking the substance to keep an adult female captivated long-term. My boss tells me I'm too cynical for a twenty-five year-old, but that's what happens when you've been doing what I've been doing for two years just to pay the bills.

I'm not a hooker, I'm a trapper. There's a difference. Hookers sleep with guys for money. I'm paid to get them to trust me, and sometimes fall in love with me. Some trappers cross the boundary and wind up in bed with their target for a bit of extra cash on the side, while others think they're starring in Pretty Woman. Not me. I like my mental health too much. I couldn't have sex with a man who wasn't my boyfriend.

If only boyfriends weren't so hard to come by for someone in my line of work, I'd be doing okay in that department. Unfortunately not too many guys are understanding when you explain what you do for a living. Make that none. They don't see the difference between a hooker and a trapper. And there's the whole lacking substance thing too.

"This guy's big," my boss Ellen said. She handed me a USB drive in the shape of a teddy bear no bigger than the size of two of my fingers. It made a change from her usual red ninja one. Unlike the ninja, I had to remove the teddy's head and insert his neck into my laptop. The ninja had the USB sticking out of his butt so he looked like he was farting into the computer. The teddy just looked decapitated.

"How big?" I asked as I copied the files to my hard drive.

Ellen crossed her long toothpick legs and sat back in the chair with a smile stretching her vamp-red lips. "You'll see."