When Blake Kavanagh left Serendipity Bend 8 years ago, he took Cassie West's heart with him. Now he's back, damaged from his experiences in the army and wanting to renew his relationship with the only woman he ever loved. But Cassie wants nothing to do wi 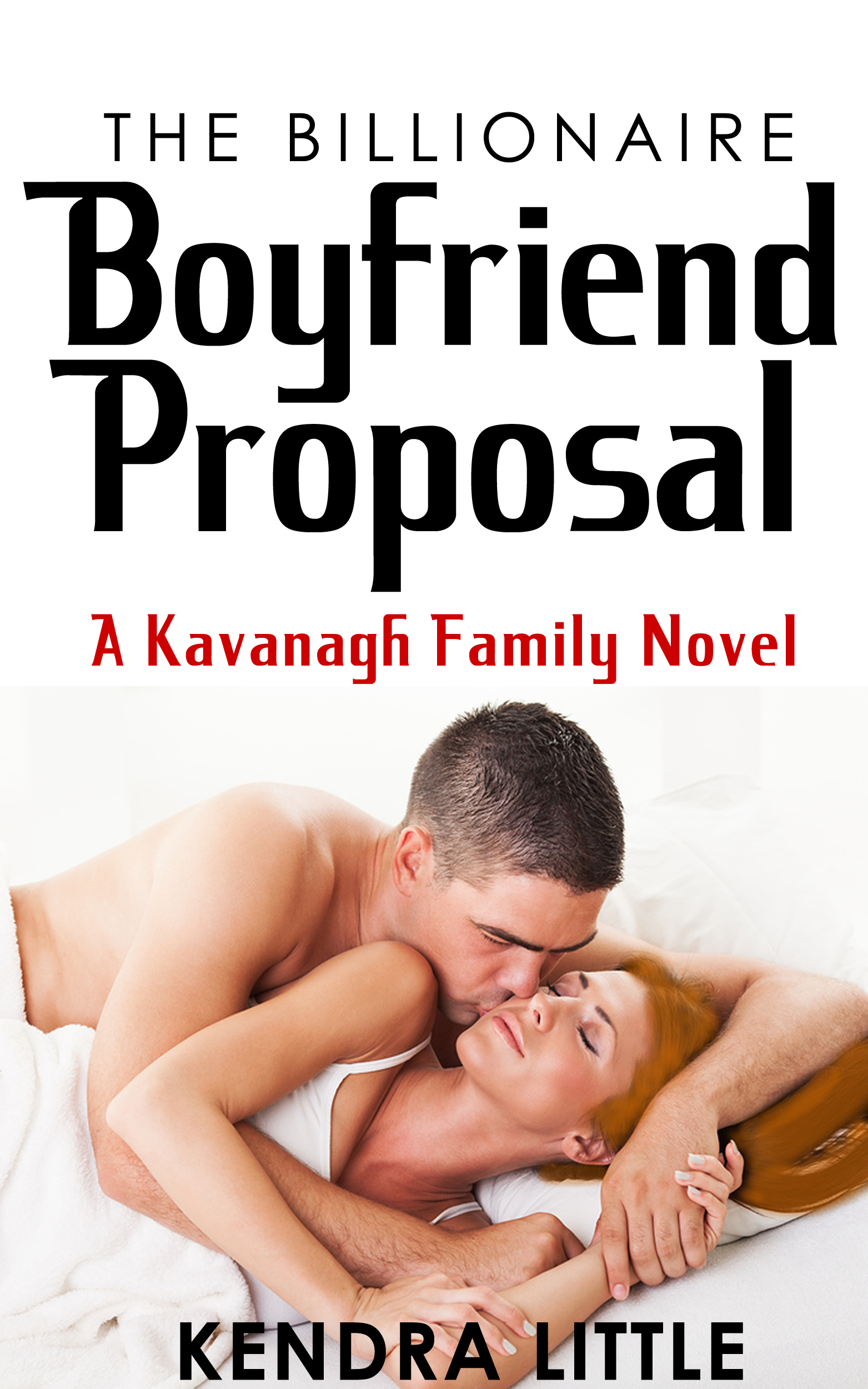 When Blake Kavanagh left Serendipity Bend 8 years ago, he took Cassie West's heart with him. Now he's back, damaged from his experiences in the army and wanting to renew his relationship with the only woman he ever loved. But Cassie wants nothing to do with the guy who abandoned her when she needed him most, just like everyone she ever loved.

When trouble enters Cassie's ordered life, Blake is forced to stay with her to protect her. And that's when Cassie's carefully constructed walls begin to crumble. She lets him in, only to find out he's leaving her. Again.


This book has sold approximate 2,000 copies in the 6 months since its release. It regularly ranks in the bestselling contemporary romance category at iBooks Australia (a very competitive category with a lot of books) and also does well at Amazon without any promotion from me.


Never trust a Kavanagh. That's been my mantra for eight years and it has stood me in good stead. My next door neighbors have proven time and again that they'll steamroll everything and everyone in their path to get what they want, including me and my house. But I wasn't going to give up lightly. I would fight with everything I had. And what I had was a dozen students from my art school and some equally irate neighbors who didn't want their exclusive street overrun by developers. We made up a contingent of one hundred, and we were loud. So loud that we attracted the Roxburg media and the police who had me, the unofficial leader, in their sights.

Never trust a Kavanagh. So when Blake Kavanagh turned up in the middle of the protest, my gut instinct was to ask why. What did he want? What was the second eldest of the five too-gorgeous-for-their-own-good Kavanagh brothers doing back in Serendipity Bend, Roxburg, after breaking my heart eight years ago?

All this time I'd held myself together and forged ahead, never looking back. I'd tried hard not to think about him and what might have been. I'd relapsed upon Gran's death, but I'd managed to claw my way out of the melancholy and return to the comfortable pattern I'd established for my life.

Until Blake's powerful arms dragged me out of danger, and his fury almost got him arrested.

Shock rippled through my body. It turned my legs weak and made my nerves jangle. He was here, now, when I needed him most! I'd thought about this day for so long, what I'd say, do, wear. None of that mattered. All sensible thoughts got shoved aside at the sight of his handsome face, strong bones and bright blue eyes filled with a ferocity I'd never seen before.