When Amy Grant wakes up in Vegas next to charming Zac Kavanagh, she knows she has to get away from him. Guys like Zac are bad for her and her career. Besides, she put his little brother behind bars. But when she discovers they got married, staying away su 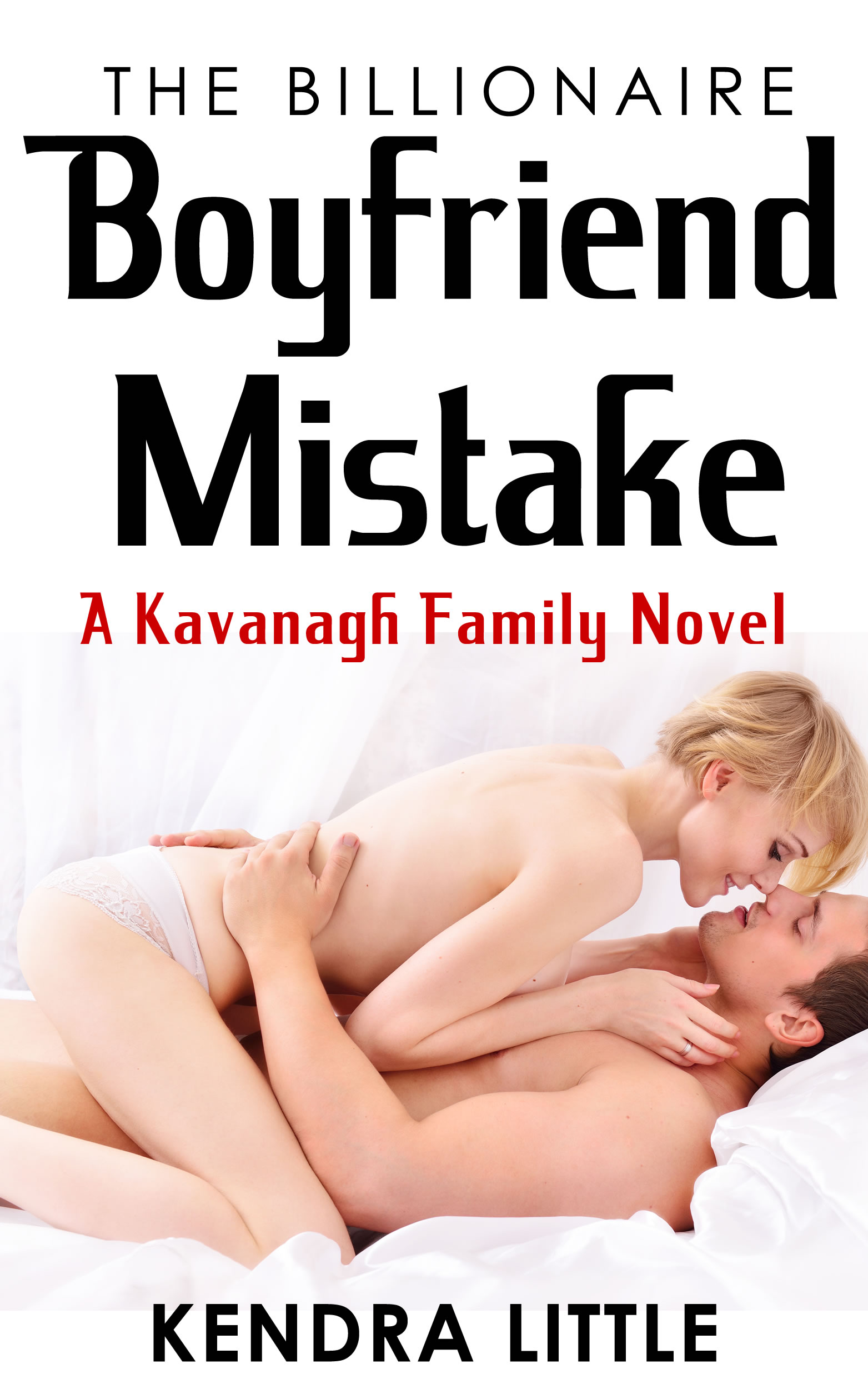 Amy Grant's life is exactly how she wants it. She's almost thirty, has a good relationship with her mom, great friends, and her career as Assistant D.A. is on an upward trajectory. Her love life is a little lackluster, but that's okay. She doesn't want a relationship since she has an uncanny knack for choosing guys who are bad for her. Guys too much like the father who walked out on her and her Mom. But Amy's carefully planned life comes to a crashing halt when she wakes up married to the brother of a man she put behind bars two years ago. A man so wrong for her, she runs out of their Vegas hotel room when he turns on his perfect smile.

But no matter how far or fast Amy runs, she can't get the charming Zac Kavanagh out of her head, or her life. And she soon learns that being married to a Kavanagh comes with strings attached. Strings that become tangled into knots when she develops feelings for Zac. What will he and his family do when they learn what she did?


This book has just been released today! Therefore I have no sales or ranking data for it. Based on sales of the previous books in this series, I expect it to sell 500-1000 copies in its first month.


The hot naked guy lying next to me made me wish I could remember last night. He was a stomach sleeper and his face was turned away from me on the pillow. Hopefully he didn't have a beaky nose or was covered in acne…

Nope, didn't matter. I refused to look north of his collar bone. I'd promised my friends—promised myself—that I was going to kick aside my inhibitions and just enjoy myself this weekend. That's what single girls did in Vegas. Apparently. It was my first time in Sin City and so far, going by the lack of memory and hot naked guy, I was getting the hang of the no-inhibitions-no-consequences thing.

A moment of panic wedged in my breast bone and I shuffled away to the far side of the bed. We weren't in my hotel room. Mine came with two other women, and no space to stretch out, let alone have a guy over. This was more like a suite. Or was it a house? We were in a bedroom larger than my entire apartment back home in Roxburg. It was decorated in red and black with the king and queen of hearts inserted into panels on one wall, behind which were probably wardrobes. A sofa sat on a raised platform near the window. I wondered what the view was like when the curtains were open. I pulled up the sheets and silk bed cover to hide my nakedness. Not that the guy was looking. Going by his even breathing, he was sound asleep.