Ash Kavanagh needs a fake fiancée and he's asked Sophie to be the one. He's offering her big money and a wardrobe to die for. Hating that she's desperate enough to accept the bargain, and hating that she's falling for a Kavanagh, she tries her hardest to 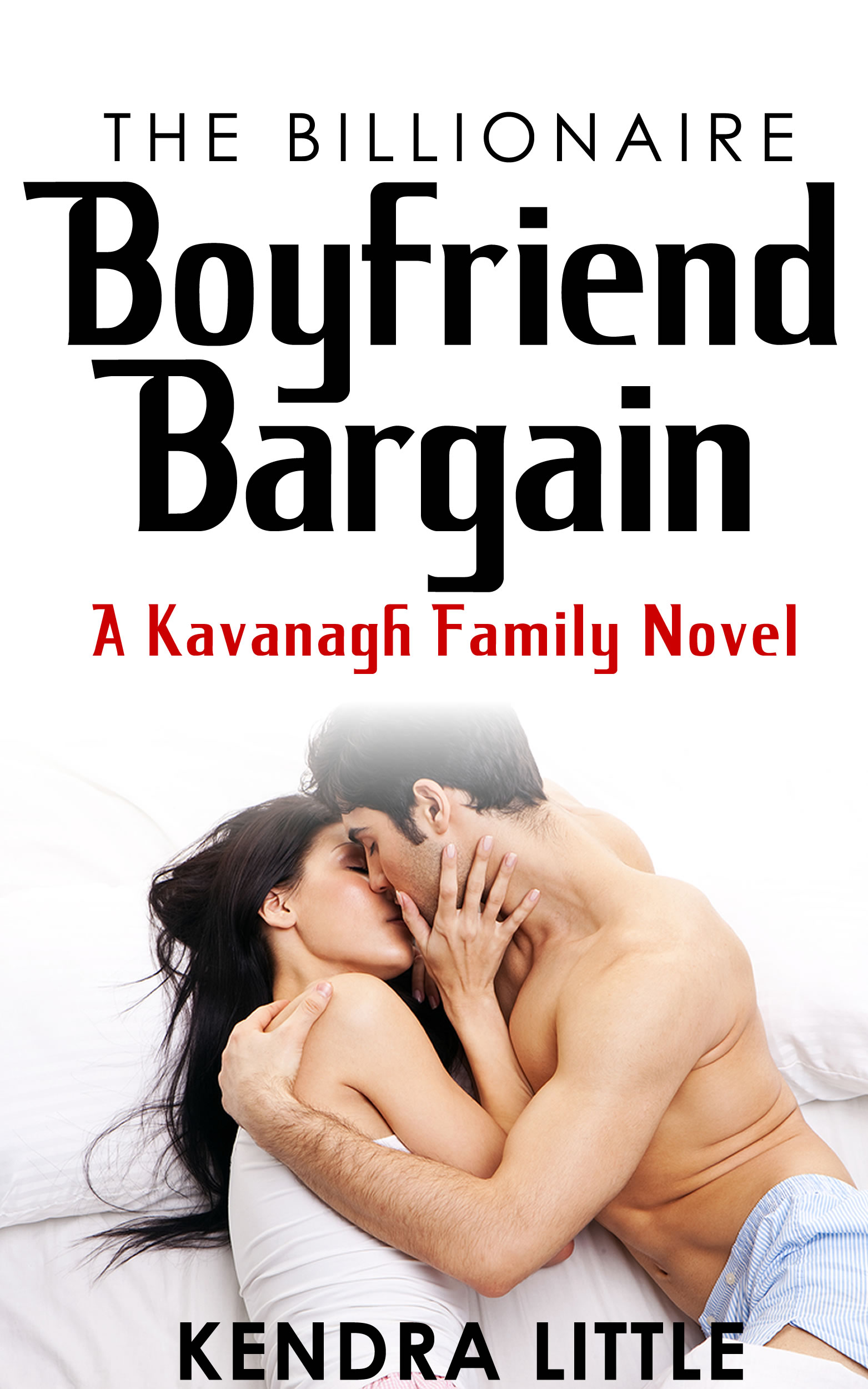 Sophie Mason needs money and she needs it fast. When both her jobs suddenly end and the thug her father owes money to demands payment, she turns to the one person who offered her a lifeline. The one person she's been avoiding ever since finding out he's a member of the family that screwed up her father's life.

Ash Kavanagh, billionaire CEO and all round nice guy, needs a fake fiancée to help seal a contract, and he's asked Sophie to be the one. He's offering her big money and a wardrobe to die for. Hating that she's desperate enough to accept the bargain, and hating that she's falling for a Kavanagh, she tries her hardest to resist the even-tempered Ash. She must also keep their families' connection from being aired.

But Ash doesn't turn out to be so nice when he learns what she's been keeping from him. By then it's too late. Sophie is in love with him and she's in way over her head.


This book is the 3rd in a series that is popular with readers. In the 2 months since it went live, it has sold over 1,000 copies. It regularly makes the bestseller lists in the Contemporary Romance category at iBooks. This is a very competitive category with a lot of books vying for visibility.


"So how do you like working for the enemy?" I asked Liam.

He paused and narrowed his gaze at me, his glass of beer half way to his mouth. "Kavanagh Corporation is not the enemy, Sophie."

I rolled my eyes and set down the three glasses of wine for my other customer and took her money. "It was a joke," I said as she balanced the three glasses precariously and walked off to her table and tipsy friends.

"Yeah," Liam said softly. "Sure you were joking."

I avoided his gaze and concentrated on cleaning the spilled beer off the countertop near his left elbow. Looking at him would only allow me to see the pity in his eyes, and I didn't want to see that. There was no room in my life for pity from friends, or strangers for that matter. Pity led to wallowing, and I refused to wallow. I'd end up in the shrink's office if I did.

"You forget that I know you pretty well, Soph." Liam wasn't going to give up now that the subject of the Kavanaghs had been raised.

"Dating someone for a few months will do that," I said with a laugh. But I no longer felt like laughing. Talking about his new position at Kavanagh Corporation brought back old memories. Painful ones that I thought buried. I still couldn't believe that one of my best friends was now working for the people who'd brought my old, carefree life to a crashing end and shoved me into this new one where the highlight of my day was not getting hit on by The Saloon's patrons.

Liam set his glass down and flattened his palms on the bar. He leaned a little closer and fixed me with his intense green stare. "Listen, Soph. I know you've got something against Kavanagh Corp.