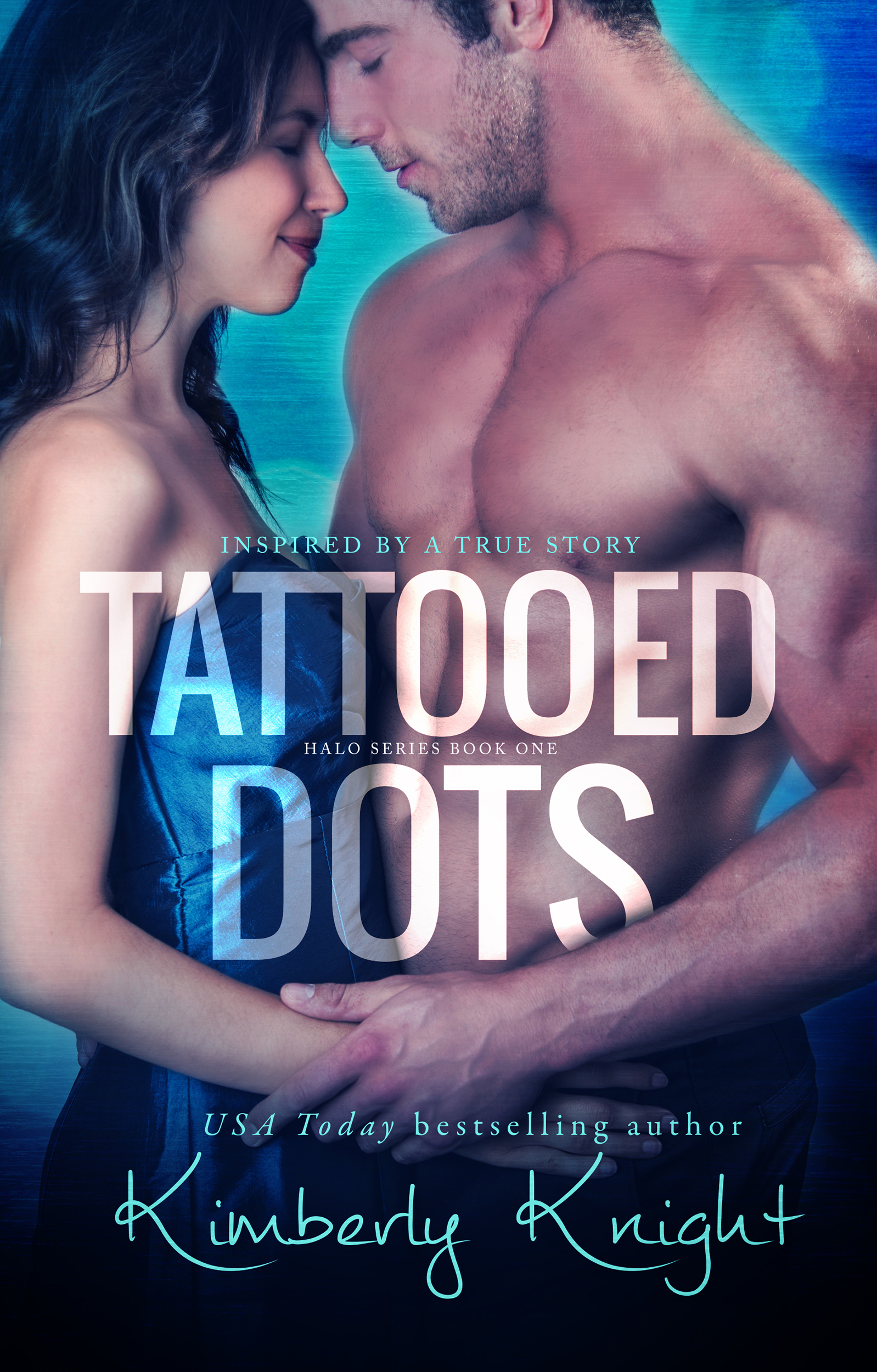 People are brought into our lives for many reasons. Over time, we find out who is meant to be a temporary acquaintance and who will be there for a lifetime.

Easton Crawford put his modeling career before his marriage until it was ending in divorce. Years later, he is finally learning how to be the father his daughter needs him to be. He’s not looking for someone to step into the mother role—just nightly casual hook-ups.

When his best friend convinces him that a good way to meet single women is to go on a singles cruise, he finds more than just a one night stand.

At age thirteen, Brooke Bradley became an adult, raising her younger sister while her mother continually ignored her parenting responsibilities. Since then, Brooke has continued to take care of the people in her life, including her deadbeat boyfriend, Jared.

For Brooke’s thirtieth birthday, her best friend surprises her with a cruise but fails to mention it’s a singles cruise. When Brooke meets Easton, the one man willing to be her constant, will she finally find the courage to leave Jared?

Easton knows that Brooke is someone who is meant to be in his life forever, but when a health scare threatens to change everything, Brooke and Easton are faced with unanswered questions and unspoken fears. Are Brooke and Easton only meant to be temporary acquaintances or are they brought into each other lives for a lifetime?


Tattooed Dots has 300 reviews on Amazon alone and has a 4.5 star rating.

The moment I held my beautiful baby girl, Cheyenne, in my arms five years ago, I swore to myself that I would never let anything happen to her. Her mom, Dana, and I married right out of high school. We had no idea what we were getting into, and then before I knew it, she was pregnant with Cheyenne. When Dana held her hand out with the pregnancy test, smiling and jumping for joy, I thought nothing could go wrong in my world. I was doing what I thought we were supposed to do: marriage, babies, forever.

We had been sitting in the courtroom for five days straight. We didn't have much to fight over, but the one thing I wouldn't budge on was my daughter. Dana was trying to do everything in her power to get full custody. She even went so far as to have her attorney request that the judge order a drug test for me.

Of course, the drug test came back negative. I hadn't smoked weed or done anything else but drink since before the bitch was pregnant. Now as the trial was coming to an end, my nerves were running through me, and I wanted to do nothing but roll a fat one and blow the smoke in her cunt face.

Over the last year of our rocky marriage, Dana acted like an angel and painted me as the bad guy. We used to smoke up after the high school Friday night football games when we would party with the rest of the school. We didn't stop smoking because it was bad for us; we quit because we were poor and needed all our extra cash to eat, especially since we were kids playing house with an extra mouth to feed in less than nine months.