Taking a Shot by Catherine Gayle

It all started with a prom date. 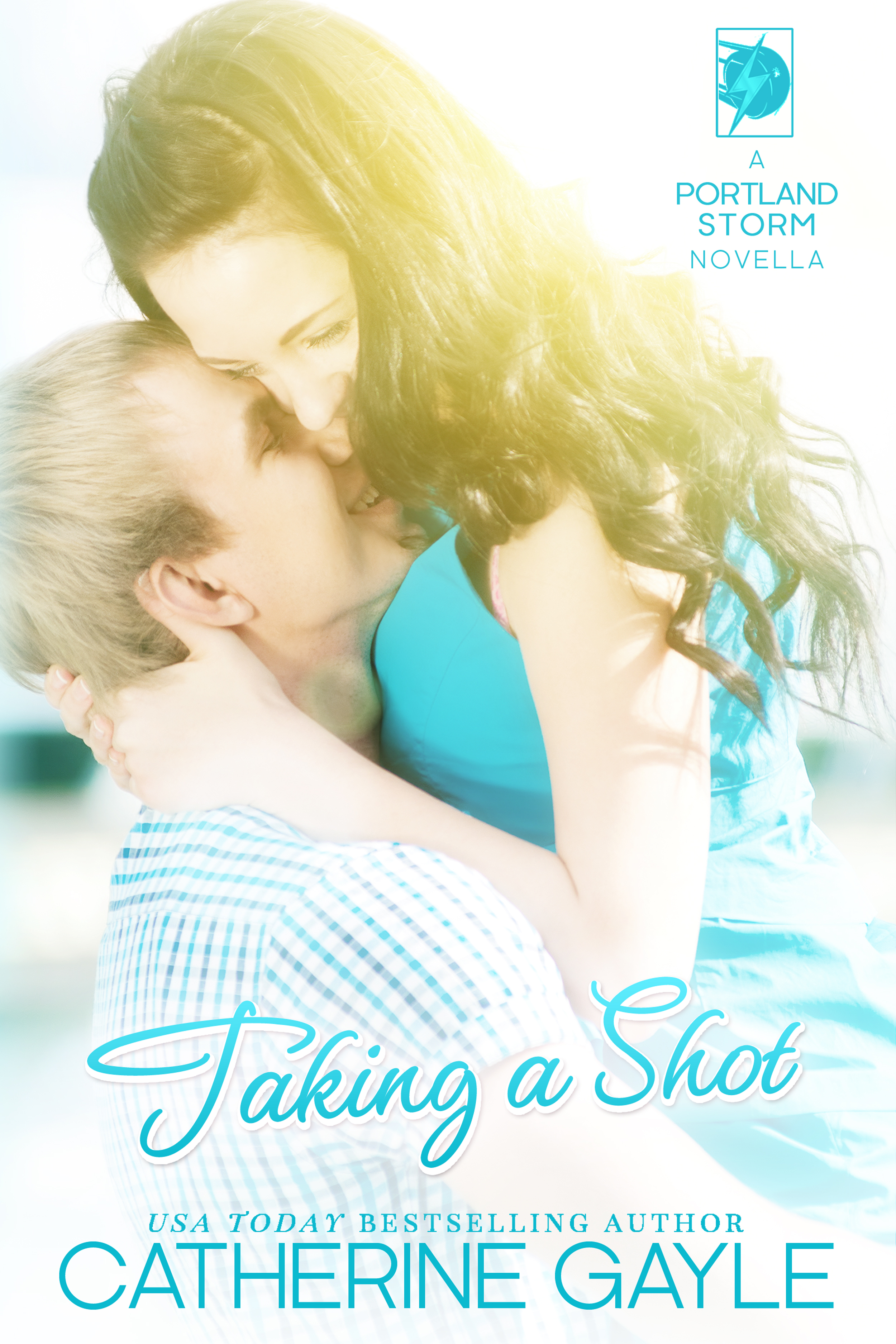 Rising hockey star Jamie Babcock is ready to take the most important shot of his life—and this time, it’s not on the ice. Dating his teammate’s daughter might be riskier than going head to head with one of the Portland Storm’s rivals. But time is running out—it’s now or never.

High school senior Katie Weber knows all too well the woes of adolescence, but throw in a leukemia diagnosis, and her life just got a lot more complicated. With prom looming and a shiny bald head to contend with, Katie might sit at home on the most important night of her potentially very short life. Unless Jamie Babcock, her ultimate crush, finally makes the move she’s been praying for. But that’s not the only miracle she needs.

Now Jamie must show Katie just how important she is and how hard she must fight.

Before it’s too late…


TAKING A SHOT has sold more than 22,000 copies in English since it first went on sale on its own. It was originally released as part of a charity anthology, which sold more than 5,000 copies, and it is additionally part of a boxed set of books within the Portland Storm series, which has sold almost 15,000 additional copies.

There wasn’t anything for him to do. I shook my head, this time feeling like I might actually get sick. “Please, don’t. I can handle losing my hair, but I don’t think I can take it if you shave yours off. Plus, all of Portland would hate me.”

He laughed, but it was an angry sort of laugh. Hurt. Like I’d hurt his feelings, which made no sense at all. He clenched his jaw, and it made his dimples come out. “Okay,” he said finally. “But only because you asked me not to.”

I took a couple of steps until I was standing right in front of him. “Thank you, Babs,” I whispered.

As he spoke, I could smell the sweet-and-spicy cinnamon scent on his breath from the mints he was always popping in his mouth. I was that close.

I stretched up on my toes and kissed him on the cheek, right where his dimple always showed up. “Jamie…thank you.” I don’t know what made me kiss him like that, but I couldn’t seem to stop myself.

He brought his hand up, and I thought he might touch my cheek or my head. My pulse thundered like a wild stampede, and I couldn’t breathe for wanting him to touch me in some small way, even though it was a crazy thought in the first place.

“You’d better back away from my little girl, dipshit,” Dad said from right behind me.