Taken by Love by Sharon Kleve

Book one of the exciting Taken Series will slip you into the world of drug cartels, DEA operations, and the never-waiving love between Arden and Lucy 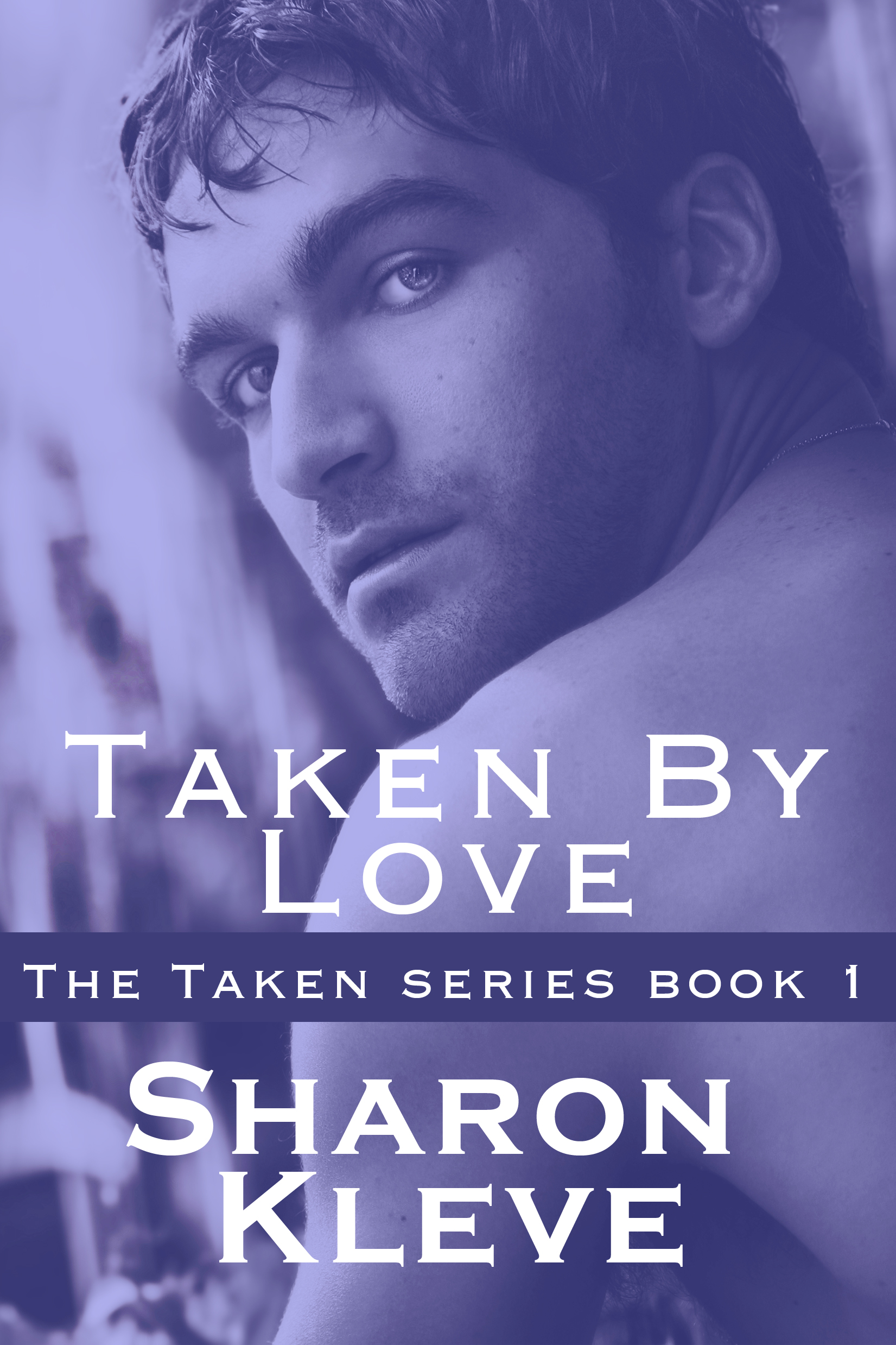 Book one of the exciting Taken Series will slip you into the world of drug cartels, DEA operations, and the never-waiving love between Arden and Lucy.

Arden Jones is a DEA agent and has seen and done it all. His transfer to a desk job is finally in reach. But, when his good friend is brutally murdered he must go after the cartel one more time while protecting the ones he loves.

Lucy Farris arranges flowers for a living, lives in a quaint house in the outskirts of Seattle, and has two adorable Siamese cats. The last thing she expects is to be kidnapped and used as bait to by the cartel to hunt the man she loves.


Thirty-six hours later. Back in the U.S.

I halted my one-sided conversation with the foul cockroach wedged between the wall and the table and watched through half-closed eyes as Sergeant Tom Barnaby stepped into O'Neill's Bar and Grill. I reacted the same way when I stepped into the dimly lit bar. We both kept our backs against the door until our eyes adjusted. Barnaby walked toward me, loose-limbed, like he didn't have a care in the world.

I knew better. Years in law enforcement changed me, set me apart from everyone else. The average citizen couldn't imagine the atrocities we witnessed. We worked for different agencies, hunting down and arresting scum of the earth who lurked in the streets, businesses, and behind the doors of suburban homes.

When Barnaby reached the cracked, orange vinyl booth he shook his head at the mess left on the table from the previous patron.

“Jones,” Barnaby said, as he looked around the bar. “You couldn't have picked a classier place than this to meet?”

I didn't comment, just acknowledged him with a nod, and motioned for him to sit. Without a word, Barnaby sat down, grabbed a grease-stained napkin, brushed the large, winged bug off the table and stomped on it.

For the last hour, the roach’s large antennas moved from side-to-side and back-and-forth when I spoke nonsense to him. I hadn't gotten that much single-minded attention in days. Now, my short-lived friend was bug-guts on the bar floor.