Angry over a breakup with her longtime submissive, Kathy goes looking for trouble. 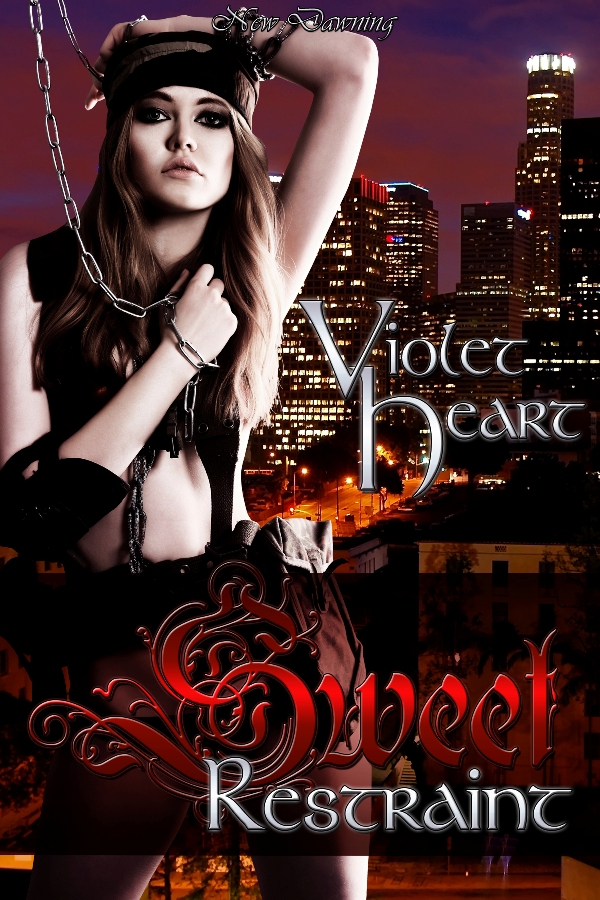 
Theo immediately went on guard. Did someone have a gun? His heart went to double time on a burst of adrenaline. He dropped into low shadows. Ready to use self-defense to disarm a lunatic, he ran in a crouch to a dark spot at the end of the bar's counter. He peeked around the corner and froze.
A gorgeous woman snarled at Frank. She took a threatening stomp in platform boots he wanted wrapped around his back in the worst way. Black leather pants hugged her curves, highlighting long, lean legs and a high, firm ass he itched to smack. Her tiny, bare waist showcased creamy white skin. An elaborate tattoo created a swirl design in shades of purple and red around her bellybutton. His cock came to life.
Her not-too-large breasts heaved on heavy breaths. A leather halter with spaghetti straps put them on display, showing off perfectly rounded cleavage and a hint at hardened nipples. Bare shoulders, smooth and well toned, gleamed in recessed lighting above the bar.
Anger ignited alongside his desire. He didn't want this.
She turned, snatching a shot glass off the bar. She drank its contents in a single swallow then hiked a glossy, shapely lip as it burned. Daggers shot from large, bright green eyes. She wrinkled an adorable pixie nose. He growled inwardly. She's trouble – clearly in more ways than one.
Then she swung to face Frank. Her high, shiny black ponytail formed a single, sexy ringlet, and whipped. Slender fingers held the shot glass ready to throw at the bouncer. Theo liked that she didn't wear her nails long. She didn't wear any jewelry, either. Stop it. Figure out a way to tackle her. The idea had him hard.
"Now, hold on a minute, Kathy." Frank planted his feet wide. "I know you're hurting, but do you really wanna do this? I'll have to kick you out and revoke your membership."
"You wouldn't dare."