He may be her boss at work, but once Chip enters her dark world of domination and submission 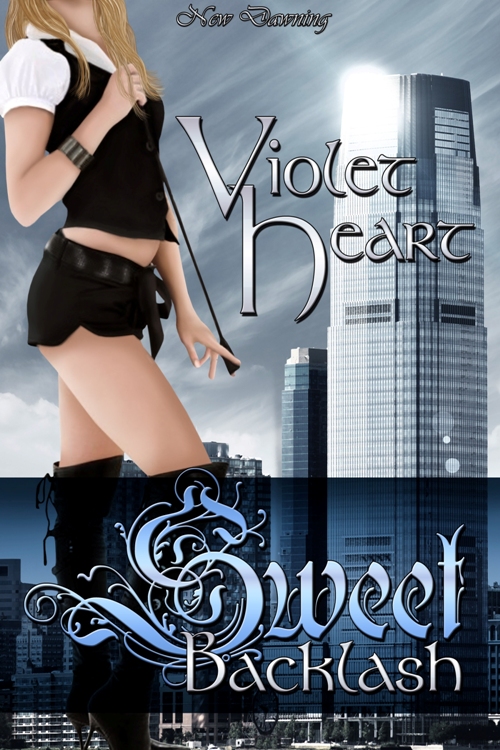 He may be her boss at work, but once Chip enters her dark world of domination and submission, his gorgeous, new, legal assistant, Melony, becomes his Master and he her slave to do with as she pleases. In order to break her spell of domination, he must overcome her past and break down her walls and win her heart to regain his freedom.


Glancing at his watch, he hit the button on the phone labeled Secretary. With only two hours left in the workday, he needed to get busy. He hoped she could stay late.

She sounded young. Not the grandmotherly type he had in Boston. “Please come see me.”

The door opened and he swiveled the chair. Before he could speak, however, his throat closed and his crotch tightened uncomfortably. Shit! Danger just walked into his office.

She had her pale blond hair swept up in some fancy knot, held in place with what looked like chopsticks. It appeared much too easy to let down quickly. Chocolate brown eyes caressed his face, or did he imagine it? God, did his pants bulge? He crossed a leg over his knee as a precaution.

Where did she get that skin? Flawless. Alabaster tinged in the right places with a hint of pink. Had to be make-up. Especially on that mouth. Geez, he couldn’t keep himself from picturing those plump, glistening lips wrapping around the tip of his dick. He started to throb, and swallowed. Hard.

He had to look away. But he couldn’t take his eyes from her. That long, ballerina neck arched for his kiss. Stop it! Firm, high, not-too-large breasts filled out her translucent blouse. Underneath, a lace camisole stretched, hinting at a shadow of pretty cleavage. Were her tits getting bigger by the second? Damn it, he was staring.

Dropping his gaze lower, he admired the form-fitting, cream colored pencil skirt that hugged her tiny waist and emphasized the gentle flare of her hips. Young, but not too young. Definitely a woman. Damn, she was sweet.

Long legs tapered down, shapely like a runner’s. Highlighted by cream colored, strappy high-heeled shoes, her narrow feet ended with French manicured toes he wanted more than anything to suck.