Can something good come out of a ruined past? Grady and Linx share more than devastating secrets, including a secret dog and something else. 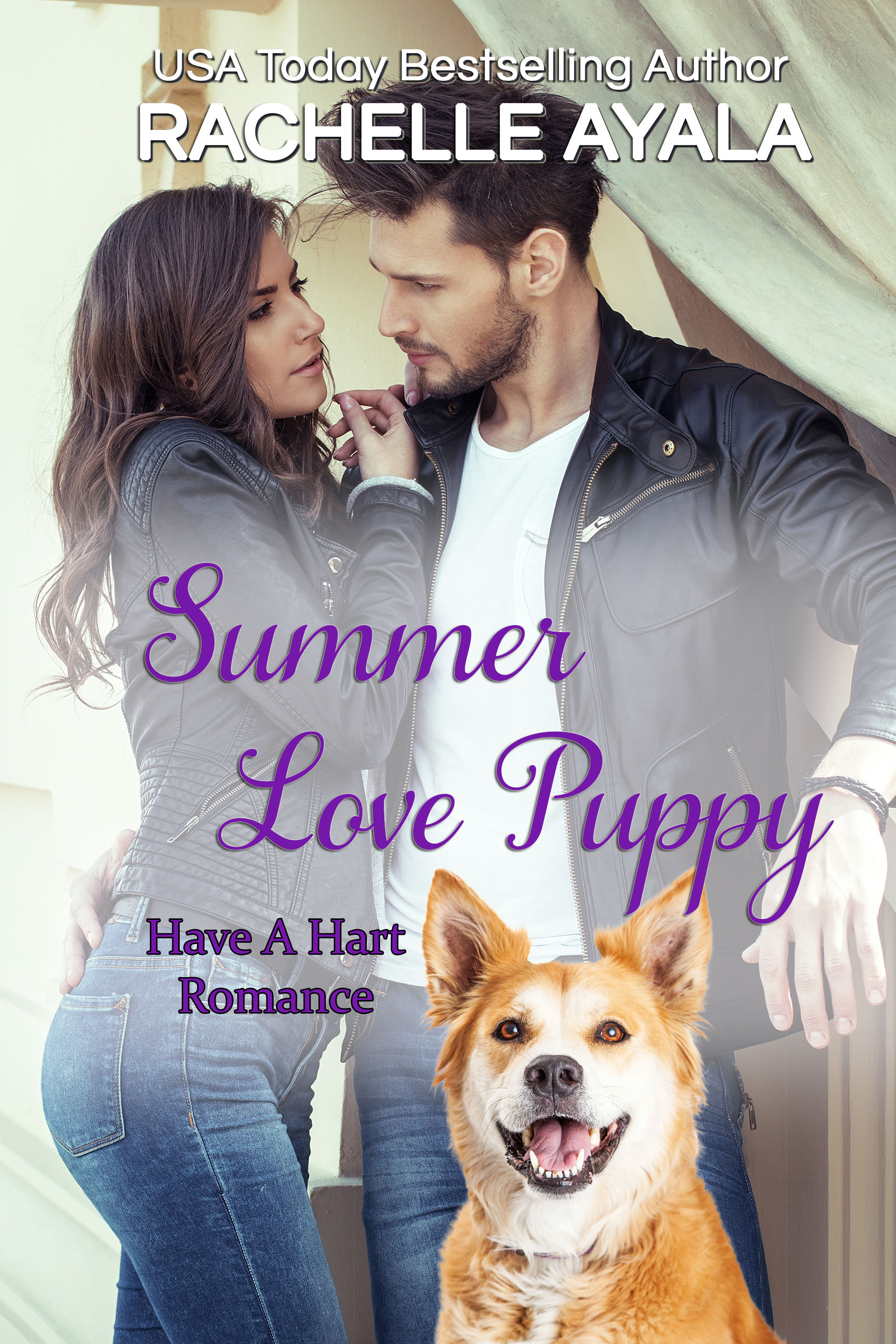 Can love rebuild a ruined relationship?

Grady Hart and Linx Colson have a past neither of them will admit to their families.

Linx hasn’t forgiven Grady for forcing her to do something she regrets, and Grady distrusts her for lying and trying to entrap him.

Grady’s back and he wants answers, while Linx holds him at bay, keeping him away from her dog and her heart.

What is Linx hiding, and what will Grady do when the woman he hates is the one he can’t live without?


The Hart Family books sell steadily and well. They are one of my best series collection.

Flames shot up outside the tiny cabin. Sasha’s aggressive barks fell silent. Her ears flattened, and fur raised on her hackles as she darted through the kitchen toward the doggy door.

A rush of fire flashed through the doorway and blocked her, licking her nose. She squealed, backing up as smoke rushed into the cabin.

Gasping for breath against the thickening smoke, Sasha raced around and around the wooden cabin. The acrid smell stung her nose, and she whipped her head wildly, not knowing where to turn.

Blindly, she threw herself against the walls and doors. She dug with her paws, scratching, begging, hoping her man would come, but there was no sound other than the crackling of burning wood.

She had to get out. Had to escape. Her fur spiked on its ends, and the mewling cries whistling from her throat sounded too distant to be hers.

Where was her man? Where was the large, steady hand that held her tight and made her feel safe?

A loud boom shocked her to the bone, and all was strangely silent. A maelstrom of flames rushed at her. Horror gripped her. She reared herself up onto the sofa and pounced at the window with all of her eighty pounds.

The glass shattered, and she plunged through it onto the burning porch, surrounded by dancing flames: red, yellow, and orange.

What happened to the man she loved? Why wasn’t he calling her?

There was no way out except through the fire, and Sasha wanted her man. He had to be out there.

Her eyes and lungs burning, she dived into the wall of fire, heading for the small patch of sky she could barely glimpse.

With her tongue and throat parched, her paws bleeding and raw, she plunged into the water and let the current carry her away.