The Philosophy of Marcus Aurelius in the Modern World 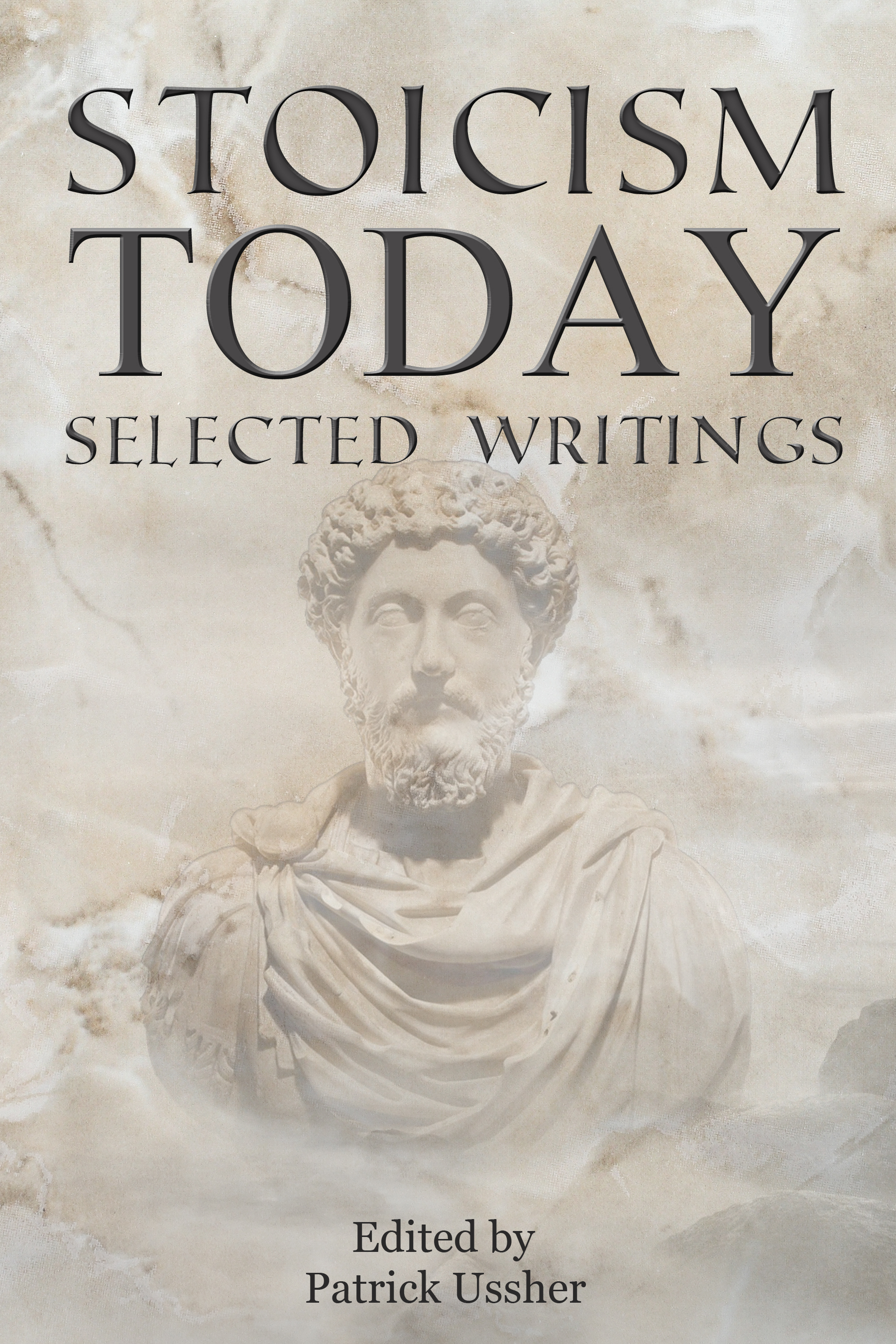 The book is called 'Stoicism Today' and it is a collection of around 36 personal reflections by different authors on how the ancient philosophy of Stoicism, as practised by Marcus Aurelius and Epictetus, is still being used today as a philosophy as a way of life. The book is part popular philosophy, part self-help and part popular psychotherapy. Stoicism is similar to Buddhism, mindfulness and has links with CBT (cognitive behavioural therapy). Stoicism is a very popular philosophy.

- was downloaded 2600 times as part of a free promotion

- has 15 reviews on Amazon.com (8 five star and 6 four star), was number one bestseller in Greek & Roman philosophy.

As of December 22nd:


A Simplified Modern Approach to Stoicism

Counsel yourself as if you were advising a close friend or loved one.  What can you learn from the day and, where appropriate, how can you do better in the future?  Praise yourself for what went well and allow yourself to reflect on it with satisfaction.