Unable to feend off the Beast, Restive Mom submits to it's desires 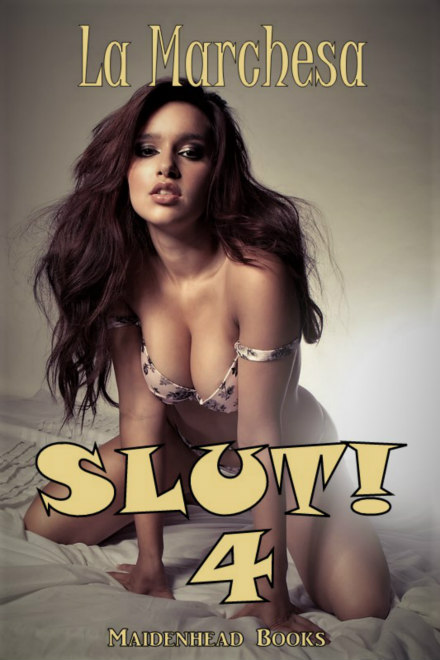 Restive mom attempts to stave off the return of the BEAST by adding pornographic films to her and robert's sex life. While that worked for awhile, when that started to fail, restive mom arranged a get together to address a fantasy of Robert's--a bisexual foursome.


Fourth book in a popular series.sells well when promoted.


When I finally returned home, my husband, Robert and little Bobby, my six year old were overjoyed to see me. I was happy to see them too, but that didn't stop the salacious images of my massive infidelity from sliding through my mind like a wicked pornographic slide show.

That night, I couldn't wait to relive what little bit of my grand betrayal I could by fucking my cuckolded husband. And fuck him I did—for over two hours, and like before, it was Robert's dick that served as a surrogate cock for the seven men who'd taken their pleasure from me as I took mine from them, five nights previous. When we finished, Robert looped his arm around me and sighed, "That was fucking amazing. Not that I'm complaining, but what got into you?" He chuckled, "Maybe you should go to your sister's more often."

Playing along, I giggled. "Yes, I had a good time. Thank you."

About a month after Ed and friends banged the hell out of me, I fixated on anal sex. After all, many of the gangbangers had violated my colon and I couldn't get out of my mind how much I liked it. So I asked Robert to fuck me up my ass. He was shocked. For years he'd been after me to try it, but I always resisted. I think he was suspicious about my change of heart, but he was so anxious to fuck my asshole that he did it without question. We both liked it so much we fucked that way almost exclusively for a week, before we moved into new territory.