Linked to magical worlds beyond imagining, a woman fights for what is right, even when it's hard. 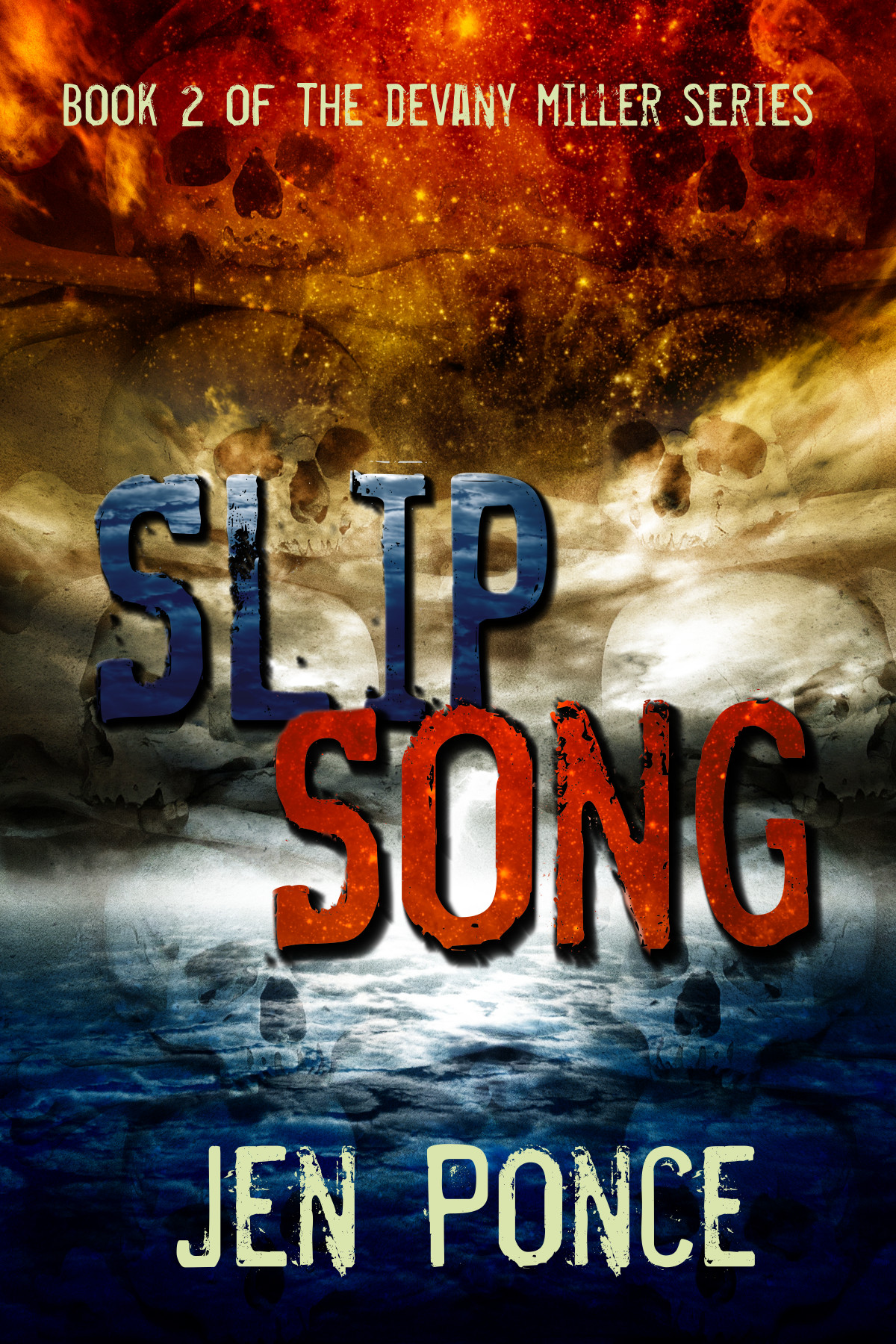 Devany Miller is back to kick ass and take names ...

But first she has to figure out how to use the magic inside her without the help of the witch Arsinua. Evil isn't waiting for her to figure it out, either. Outlaw witches kill her ex-husband. The geis laid to hide the Skriven souls from her spawn is crumbling and the only way to fix it is make a pact with the murderous fleshcrawler queen.

Then there's the matter of Tytan, the only one of her spawn who wants to help her renew the geis and hide the souls. Or does he? He's helped her in the past but if he does find his soul he can ascend and challenge her to a duel to the death for her place as an Originator—a job you'd have to die to retire from. A job that looks like it will kill her one way or the other.


Slip Song is book two of the Devany Miller Series. This book's sales have picked up after the publication of book three. It's currently ranked at #439,321.


Langham Park was an alien landscape, blanketed in white from the ground to the tips of the trees. My breath puffed from my mouth as Liam, Bethy, and I trudged up the hill, our sleds tracing slug trails in the snow behind us. I tugged at my collar where icy trickles of melted flakes slithered into my shirt. My thighs were chunks of frozen grocery store hams, stung with frost and past the sell by date.
Liam stomped ahead, ignoring Bethy’s chatter. He hadn’t talked since asking me to go sledding. He’d wanted to go on his own, trudging to the park to meet his friends. He didn’t understand my need to keep him in my sight.
That’s all right. No mother had killed her kids by paying them too much attention.
“Right Mom?”
“Er. Sure?”
Bethy huffed, her breath pluming. “Liam needs to wait for me this time. You said.”
“Why do I have to wait for you? Huh? You’re slow.”
“Guys, don’t fight, okay? This is supposed to be fun.” Yeah, right. Like cavorting in a freaking freezer could ever be fun. I smiled, my cheeks protesting the movement. See? Fun. “Why don’t you two race? Or better yet, why don’t we do a three-way race?”
Liam rolled his eyes. “Or not.”
Some are worth more as food than offspring.
I eyed my son, the contemptuous look on his face, the slight sneer letting me know my frostbitten efforts to make our outing enjoyable had failed miserably. ‘Too skinny,’ I told the spider assassin inside my head and she chittered her laughter, making my scalp itch.