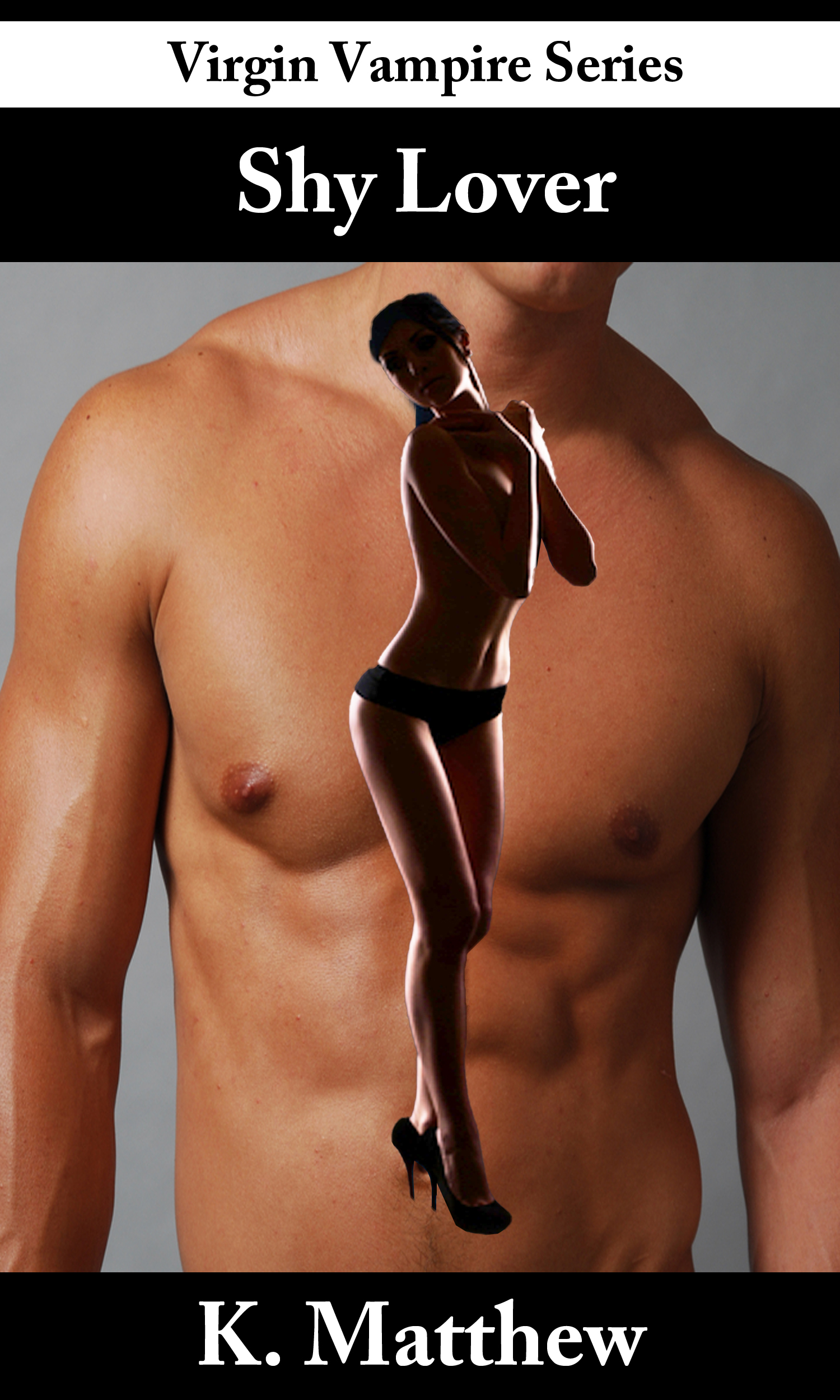 Eric introduces Annabel a lesson in 'seduce and kill' by bringing home sexy scholar Samuel. But when Samuel gives Annabel more pleasure than she could have ever imagined possible, doubt begins to creep in that she can finish him off by taking his life.


Annabel was a bit surprised when she came home to her master and a strange man sitting on the sofa in the living room drinking glasses of dark red wine. Upon her entrance, her master's lips widened into a smile, as if they had been waiting for her all the while. “Ahh, there she is,” he began, a lighthearted tone to his voice, “my little birthday girl.”

Birthday? Annabel's birthday had passed already. If she hadn't known that Eric probably had something devious planned, she might have looked behind her to see if he was speaking to someone else.

“How does it feel to just turn eighteen?” The look that he gave told her that she should just play along.

“No different than seventeen.” Annabel shrugged, glancing at the other man on the sofa.

He appeared to be the scholarly type, much like Eric, and seemed to be around the same age, which would have made him almost old enough to be her father. Nervously, he shifted his weight, yet there was a hint of anticipation about him that she couldn't quite put her finger on.