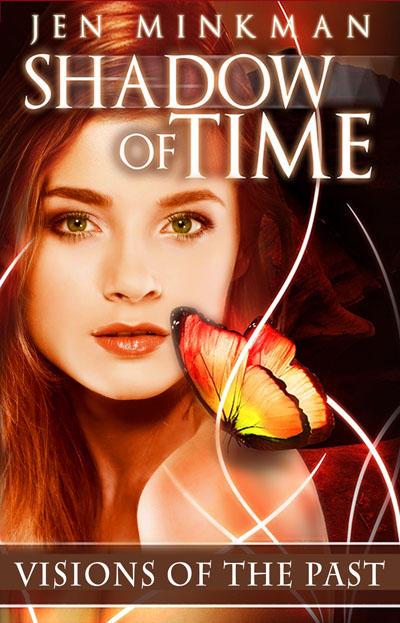 Hannah and Josh broke up, but the story doesn't end there. When Ben confronts his best friend and asks him why he's treating his sister so badly for no apparent reason, Josh comes clean - and finally tells Hannah the secrets he's been hiding.

Together, they embark on a mission to battle the ghosts from his past.

Together, will they be strong enough to lift the curse that has plagued Josh for longer than Hannah could ever have imagined..?


This book has been a consistent seller on Amazon.com and B&N for months since June 2014, selling hundreds of copies a month. The first book in this series is a freebie on Amazon.


All morning, Hannah stayed in bed, staring at the ceiling. The weather outside was beautiful, and birds were singing close to her window. It was strange how everything around her just went on like nothing had changed, while she seemed to be frozen in time.

She listlessly threw on some clothes after Emily finally knocked on her door to get her out of there, and walked into the kitchen, waving at Amber and Ivy sitting at the table.

“Tea?” Amber offered, pointing at a pot of green tea in front of her.

Hannah nodded. She poured herself a mug, staring thoughtlessly at the rings in the wood of the table.

“Hey.” Emily scooted closer and put her hand on Hannah’s. “Are you feeling a bit better?”

“Yeah. I’m okay.” The tiniest hint of a smile creased her lips.

“Would you like some breakfast?” Ivy pushed a plate with some pancakes toward her.

Hannah shook her head. “Not hungry,” she mumbled.

“When was the last time you ate something?” Emily asked in a mother-hen voice.

Hannah thought back. The last thing she remembered eating was a granola bar she’d had in the car on their way to Lower Antelope Canyon. She shrugged. “Dunno. I don’t want anything.”