Forty-ish Steve and Elizabeth get a second chance at love, twenty years after they were separated. 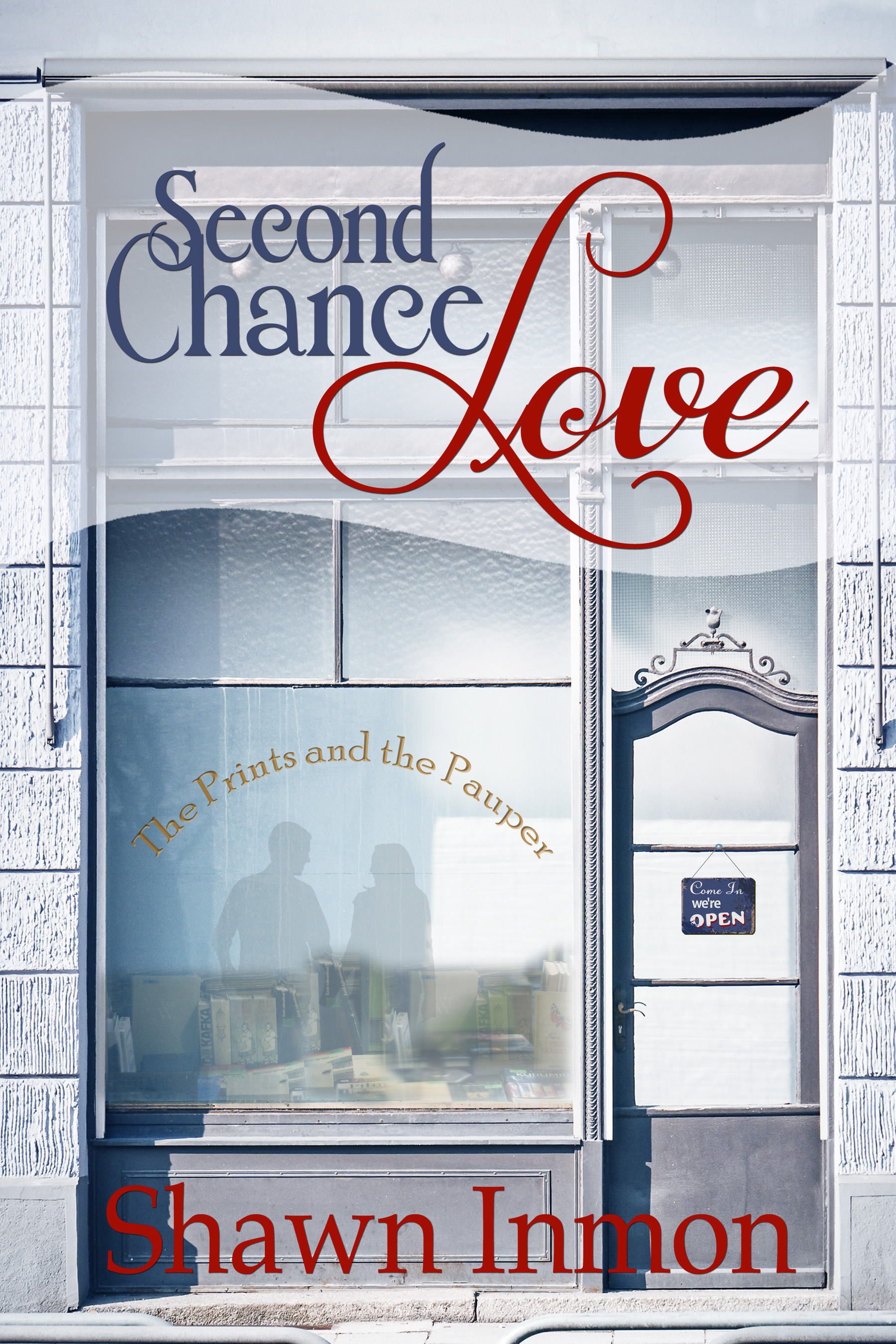 Steve Larson and Elizabeth Coleman had been the best of friends – inseparable – since middle school. Once in college, they found themselves in love, but too afraid to admit it: Steve because he thought Elizabeth was too beautiful to want him; and Elizabeth because she thought Steve was too wealthy to be interested in someone so poor. But then, a family tragedy strikes, and they are pulled apart and lose touch with each other.

A chance meeting on a Christmas tree lot twenty years later changes their fates forever. Only Steve and Elizabeth can decide if they have the courage to overcome a lifetime of doubts and fears and open their hearts to each other again.


Second Chance Love has been an excellent seller since its release. It is a new release, only being out since February of 2015, but it has already sold more than 3,000 copies. It has also been well reviewed - receiving a 4.5 Star Review from InD'Tale Magazine and a 4.7 Star Average on Amazon.


His eyes and thoughts always returned to the little tree lot. Several times he felt his hand on the door handle, ready to open it, before he caught himself.  “Oh, this is ridiculous,” he said, climbing from the warm comfort of the Mercedes into the biting late-afternoon wind. His grandmother had always called this a lazy wind. “Too lazy to go around you, so it goes right through you instead.” He pulled his wool coat tighter around his throat and walked toward the sign that read “Xmas Trees, $25 and Up.”

Once within the lot, he felt a little silly. He reached out and touched the branches of a few trees, looking at prices for trees he would not buy. The thought of cramming a tree of any size into the Mercedes’ leather interior or minimalist trunk was ridiculous enough to make him chuckle a bit.

As he got ready to leave, he saw a woman talking to the scruffy guy in charge of the lot. Something about her tugged at the far edge of his memory. He edged closer and listened.

“Excuse me,” she was saying, “are you offering any specials on these trees?”

Steve didn’t hear the lot attendant’s response, because something about her voice resonated inside him. Eavesdropping without appearing to eavesdrop was one of Steve’s business survival skills.

He couldn’t hear whatever question the man had asked her, but it had flustered her. He saw her digging in her wallet.

He looked at her more closely.

She was tall, with shoulder-length brown hair that stuck out from under a wool stocking cap. She didn’t seem to be wearing much makeup, but hers was the kind of face that was lovely without it. He moved a little toward his left, feigning interest in a pathetic Douglas fir. When the light caught her face in just the right way, he saw her piercing blue eyes and felt his heart thump hard against his ribcage.