Can James and Charlie get a second chance at love after fifteen years apart? 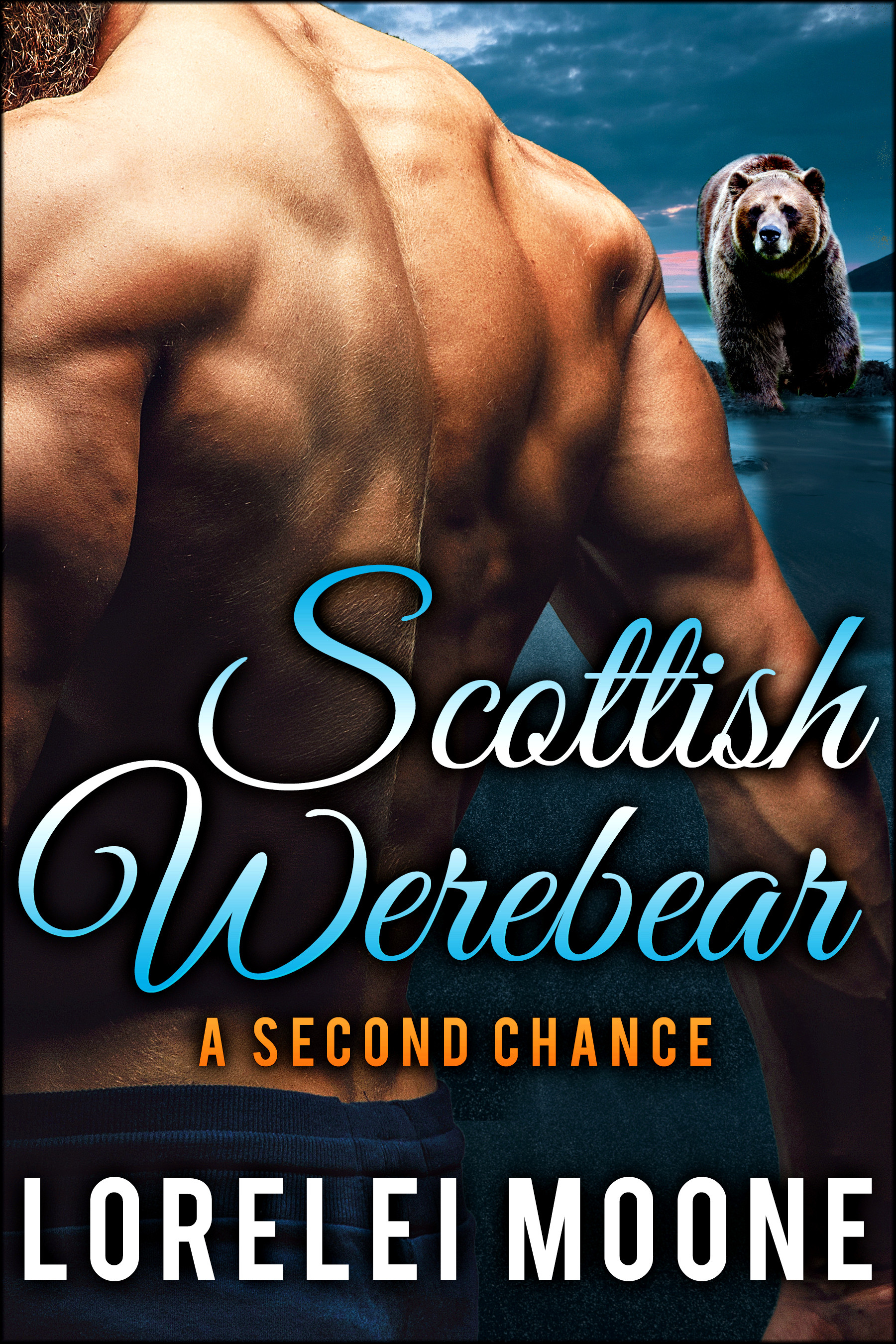 After months of preparations, the New Alliance is ready to reveal itself in a spectacular fashion. James Finch joins his comrades and exposes his true nature in front of the world media. He was prepared for some fall-out but finds himself in a bind when he is reunited with ‘the one that got away’.

When Charlie McAllister switches on the TV after a trying day working at the Edinburgh Herald, the last thing she expects to see is her former flame, James. As she watches him transform into a bear, she has two realizations. This must be why he dumped her so many years ago, and, finally she has a chance to bag a real story and make a name for herself.

Surely, with James’s true nature revealed, nothing stands in the way of their second chance at happiness, right? Wrong. You don’t just expose an ancient secret without rubbing a lot of folk the wrong way. Now, James and everyone close to him have targets on their backs.

This paranormal romance novella is the sixth and final installment of the Scottish Werebear series. For the best experience, readers are advised to read the series in order.


This was it, the moment of truth.

James folded his hands and concentrated on keep his breaths even and deep. He was a calm and balanced man normally, but today was different. It was the right thing to do, but he couldn't help worrying about what they would unleash.

Weeks of work would culminate in this one act of rebellion. By the end of tonight, the world would be a different place. They'd be free, or they'd be in more danger than ever before.

He looked around the van where his comrades - his brothers and sisters in revolution - sat. Each of the half dozen of them thoughtful, worried, excited. It was hard to pick just one emotion for tonight. They had worked so hard to make this happen, but there were no guarantees in life. It could all go horribly wrong.

Beside him, Gail McPherson - James' former colleague - grabbed Henry's hand, and they shared one of those looks that seemed to speak a thousand words.

Henry cleared his throat, causing everyone else in the back of the van to look up at him.

"You all know this, but I feel it should be said out loud. We've achieved so much in an incredibly short time. Kyle, your internet campaign has made a bigger impact than I ever thought possible," Henry said.

Kyle nodded and looked down at his hands. In the short time James had known him, he'd quickly figured out that Kyle was even more socially awkward than most bears.

"Jamie and Aidan, you've managed to mobilize so many like-minded shifters through the network of contacts you'd built up. Today would not have been possible without your efforts."

The two senior members of the Edinburgh Alliance office exchanged a look and a nod.