Henry finds himself between a rock and a hard place when his boss demands things of him which he cannot justify. 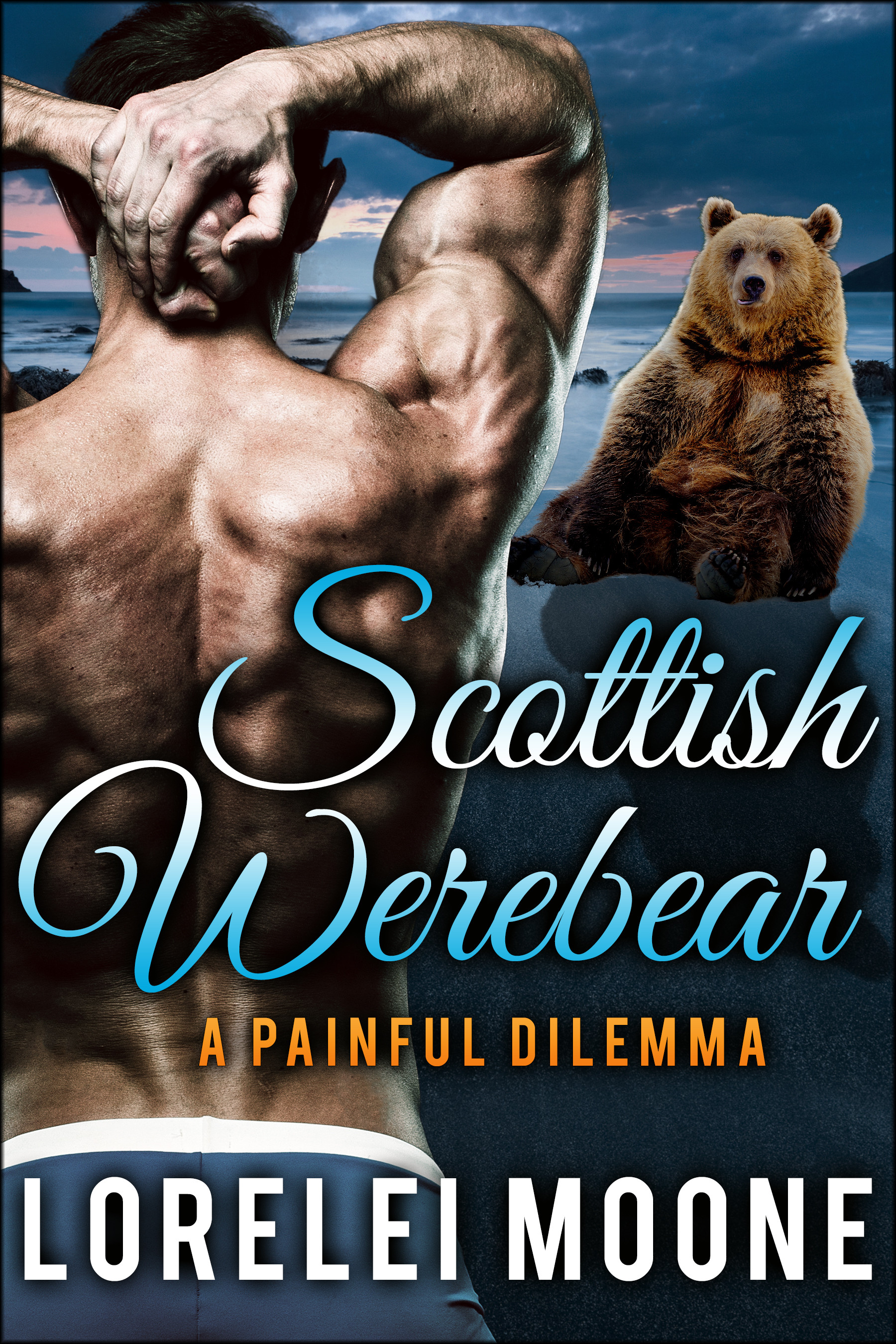 Henry Weston can’t take it anymore. Lately, his job with the Alliance seems to be less about protecting shifters from their enemies, and more about surveilling his own people and making sure they don’t break any Alliance rules. This is not what he signed up for, so it’s time for him to make a change. There’s only one problem: his mate and colleague Margaret isn’t on board at all, in fact they can’t seem to agree on anything lately.

Meanwhile, Alliance leader Adrian Blacke’s new assistant, Gail McPherson is having similar trouble adjusting to her job. The ideals that made her join the Alliance don’t match up with her day-to-day reality and she yearns for something else.

When the two of them meet, sparks fly, and they even start to hear each other’s thoughts, like only true mates can. But Henry already has a mate whom he wants to remain loyal to, despite their disagreements. If Henry and Gail can’t be lovers, at least they can be allies in a new cause: forming a New Alliance. What ensues is a battle between sense and emotion; loyalty and fate.

This paranormal romance novella is the fifth in the Scottish Werebear series. For the best experience, readers are advised to read the series in order.


Henry checked his watch and shook his head, even though there was nobody to see him do it. This was the last straw.

Here he was, on what looked to be a perfectly pleasant winter's day, spying on one of his own. And why? Because Adrian Blacke, self-appointed leader of the Alliance Council himself had ordered him to. Just ensure our secrets are being kept, Blacke had said. He's never lived according to our customs, with our rules. There's no way of knowing if we can trust him.

Hadn't Matthew Argyle and the human woman, Leah Hudson, been through enough already?

After being abducted as a child and sent to live with strangers, finally, Matthew had found out the truth about himself. And clearly - if the activity going on inside was anything to go by - he'd found himself a mate as well. Good for him.

But if Blacke had his way, Henry would march in there and arrest both of them for violating the secrecy requirement all shifters are meant to live by. Fraternizing with humans was frowned upon in the best of circumstances, but recently Blacke had reached new heights of paranoia and decided to outlaw it completely.

What was the point of keeping their existence secret, if their main enemy, the Sons of Domnall knew all about them anyway? They were growing in numbers, organizing themselves, and turning more militant by the day. And by staying in the shadows, the shifters were playing right into their hands.

It was much easier to convince people to fear the unknown when nobody argued for the other side.

Henry had had these thoughts before, but the more he considered it, the more certain he'd become. Education was the way forward.