Matt Argyle has always been a loner; his sexy new neighbor is about to change all that. 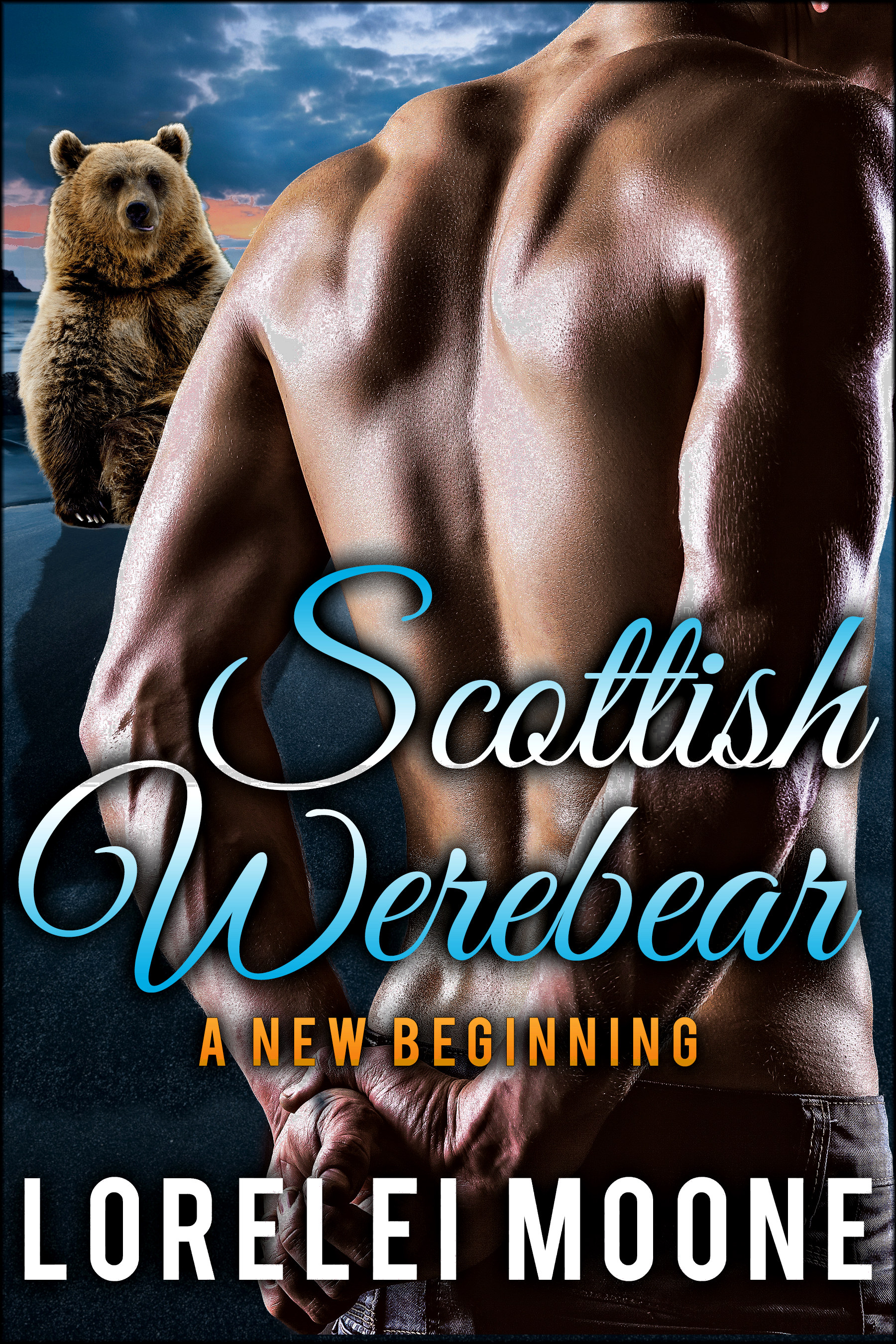 When Leah Hudson moves into her new bungalow in a quiet suburb of Glasgow, she’s ready for a fresh start. No more night shifts at the call center, instead, she’ll pour all her energy into her budding Internet business. All seems perfectly idyllic, and she’s even starting to connect to her reclusive but attractive neighbor, Matt. But trouble has a habit of finding Leah, and soon she’ll find that her new life isn’t as quiet and simple as she had hoped.

Matthew Argyle has been keeping to himself ever since developing delusions about turning into a bear against his will. He doesn’t even leave the house, except to spend time in his backyard when the neighborhood sleeps. The arrival of a new neighbor, Leah, throws his carefully orchestrated life into a tailspin. He can’t ignore the attraction, yet he’s unwilling to subject her to his crazy.

One night, everything changes yet again. Matt must decide which is more important: staying in his comfort zone, or coming to the rescue of the woman he’s begun to love.

This paranormal romance novella is the fourth in the Scottish Werebear series. For the best experience, readers are advised to read the series in order.


As they exited the dunes and reached the beach at Applecross Bay, Matty had to smile.

His big brother, Jamie, had been right. Overnight, the sea had washed away their last attempt at building the most awesome sand castle anyone had ever seen. They'd have to start all over again.

Rather than feel discouraged, he was excited. Some of the turrets hadn't turned out quite right yesterday. Today, he would build an even better castle. And Jamie had told him to do it all by himself, so he would try extra hard.

He was only seven, but he didn't need anyone's help to build the best sand castle of the season.

Without paying too much attention to where Jamie was going, Matty got to work. Filling buckets of damp sand, and turning them over into perfectly formed shapes.

It was cloudy, a bit windy but not too cold. It was a perfect summer day.

"That's a nice castle," a voice interrupted him.

Matty looked up to find a tall man standing beside him, his hands on his hips and head cocked to the side as if he was inspecting Matty’s work in great detail. Next to the man stood a woman with pale gray eyes and equally gray hair.

"Thanks. I'm not supposed to talk to strangers, though."

The man smiled at him and nodded. "That's a good rule to have."

Matty focused once more on his work, shoveling more sand into his bucket, excavating what was going to be the moat of the castle.