He is supposed to be the enemy... 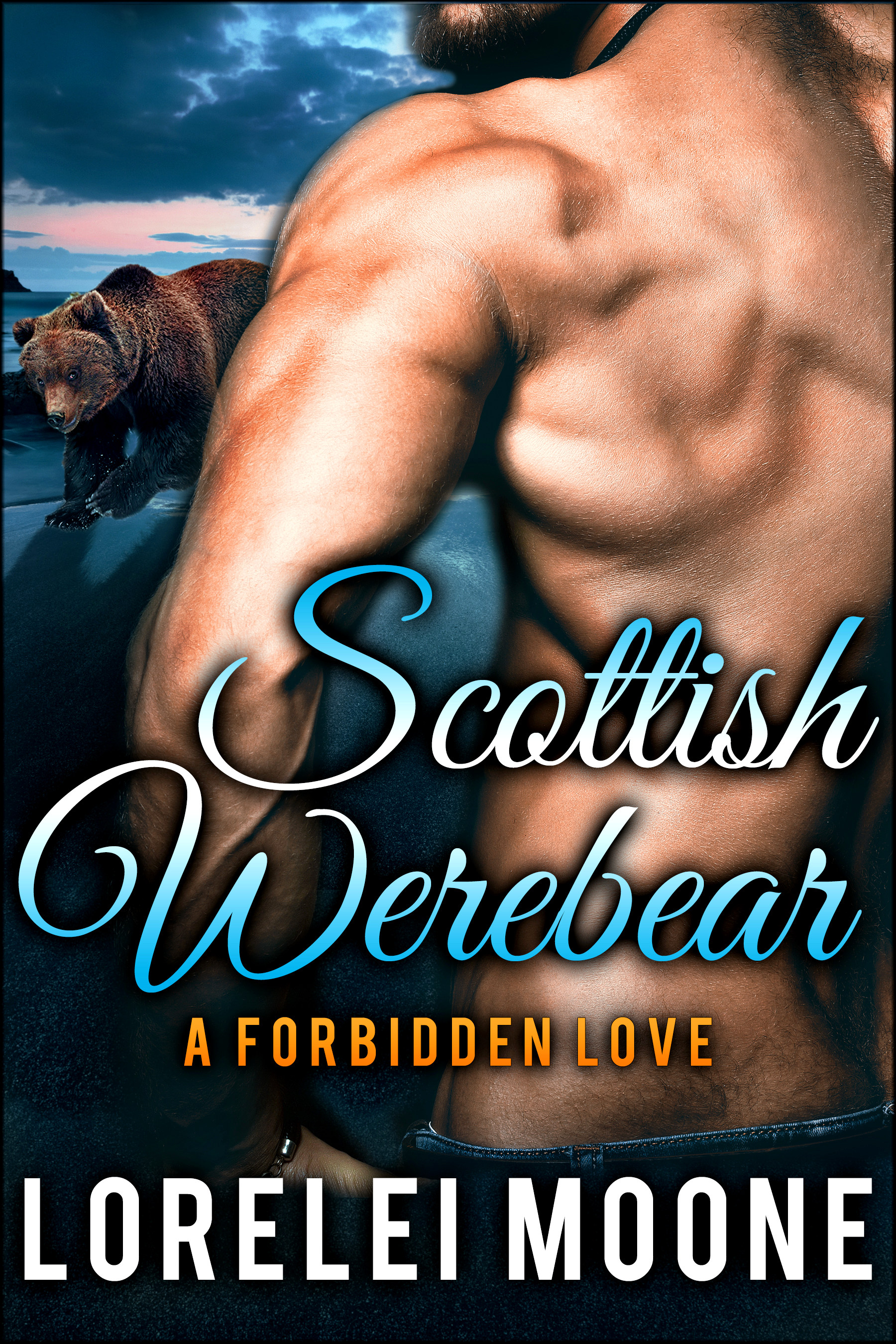 Alison Campbell’s reality is far from ordinary. All her life she’s been told that there are things that go bump in the night; dangerous creatures that are half animal, half man. Not only that, she’s one of the chosen ones whose job it is to protect humanity from these monsters by rooting them all out. That is why she’s trying to get close to some of them, by posing as an informant against her own people. However, the more time she spends with ‘the other side’, the less can continue to believe that they’re inherently evil… In fact, she’s actually developing feelings for one of them. So, who are the real monsters?

Bear shifter and local leader of The Alliance, Jamie Abbott is hot on the trail of The Sons of Domnall, a secret society of humans out to destroy all of his kind. After an attempt to bring down their Edinburgh cell, he and his team are scrambling to question their prisoners before the Sons inevitably mount a rescue effort. That’s when he meets Alison, the mysterious and curvaceous beauty who looks strangely familiar. It’s attraction at first sight, but Jamie can’t shake the feeling that Alison, the woman his bear has chosen as his mate, is hiding something big…

Before long, the Sons of Domnall will strike back at Jamie and The Alliance. It’ll be time for everyone to choose where their loyalties lie: love or family, human or shifter?

This paranormal romance novella is the third in the Scottish Werebears series. The series is best enjoyed if read in order.


This is book 3 in a 6 book series which as performed pretty well for me. All the books have reviews averaging over 4 stars on amazon.


It had started like any other day. The boy couldn't wait to get out of the house and head to the beach at Applecross Bay. It was his favorite place in the world and nothing or no one could keep him away.

"Don't go in the water, all right? You'll catch a cold. And keep an eye on your brother." The boy's mother called after him from the veranda but he barely reacted, just kept his eyes fixed on the horizon. "Did you hear me?"

"Yes, mom." He took his little brother by the hand and dragged him along the narrow pathway through the dunes, around the s-bend uphill until their mother was out of view and they reached the crest of the hillock that stood between them and the windswept beach. He was twelve years old, old enough to know not to go into the icy waters. Old enough to take his brother to the beach. Not that his mother had realized that fact – she still acted like he was a baby.

It was chilly and cloudy, a typical Scottish summer's day, but the boys were used to it. Applecross Bay was where they were born, where they belonged.

"Shall we finish that sand castle?" asked the smaller of the two, who couldn't have been older than seven or eight years old, looking up at his older brother with big blue eyes.

"Don't be stupid, the tide will have washed everything away overnight," the older boy responded.

"So we start again. Make a better one?"

The older boy shrugged. "You do it."