After years of being widowed, Grace finds herself alone with Lewis and their old flames rekindle, but can they recapture the all consuming love they once shared? 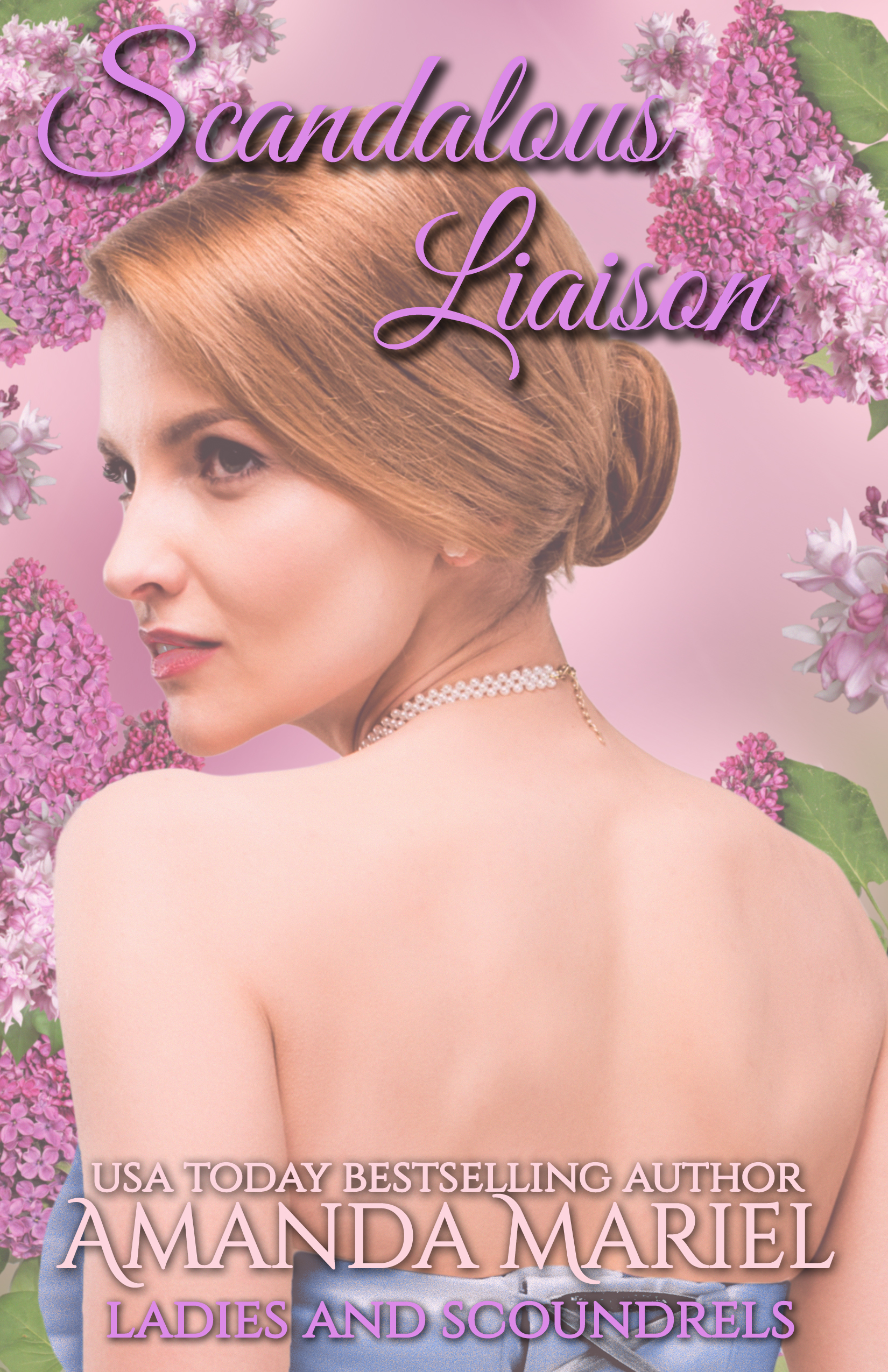 In her youth, Grace Stratton, the Duchess of Abernathy, gave her heart to Lewis Duffield, an American plantation owner. Family duty tore them apart as she was required to wed another man. After years of being widowed, Grace finds herself alone with Lewis and their old flames rekindle, but can they recapture the all-consuming love they once shared?


Grace slowed her rampant pace and fought for composure as she took the final steps, closing the distance between her and Lewis. She saw him cast in the glow of the torchlight, his eyes sparkling and black hair gleaming as she left the path. The familiar fluttering she experienced every time she was near him returned to her belly but did nothing to erase the dread filling her soul.

A wide smile spread across his face. “My darling Grace, come let me hold you.”

“Oh, Lewis.” Forgetting her duties for a moment, she cast herself into the warmth of his embrace. What she would give to stay safe in his arms for all eternity. Unable to control her emotions any longer, a shudder racked her shoulders as the first tears seeped from her eyes.

“What is it, darling?” Lewis stroked her hair with his comforting hand as he held her close.

How was she to tell him they could no longer be together? Every part of her wished to deny the fact. She longed to run away with him. To start a new life with the man she loved. She would give almost anything to stay with him, but she could not toss her family to the wolves.

“All will be well. There is no need for tears.” Lewis continued his attempt at comforting her. He dropped a gentle kiss on her forehead. “We are together now. I will keep you safe.”

She had given Lewis her heart months ago and found herself powerless to take it back. All the same, she had a duty to her parents, to the family title and the ton, at least according to mother and father she did. Personally, Grace couldn’t give a fig about the title or the ton, but she could not make the same claim about her parents. She would sell her soul to protect her family.