How to conjugate 100 Russian verbs 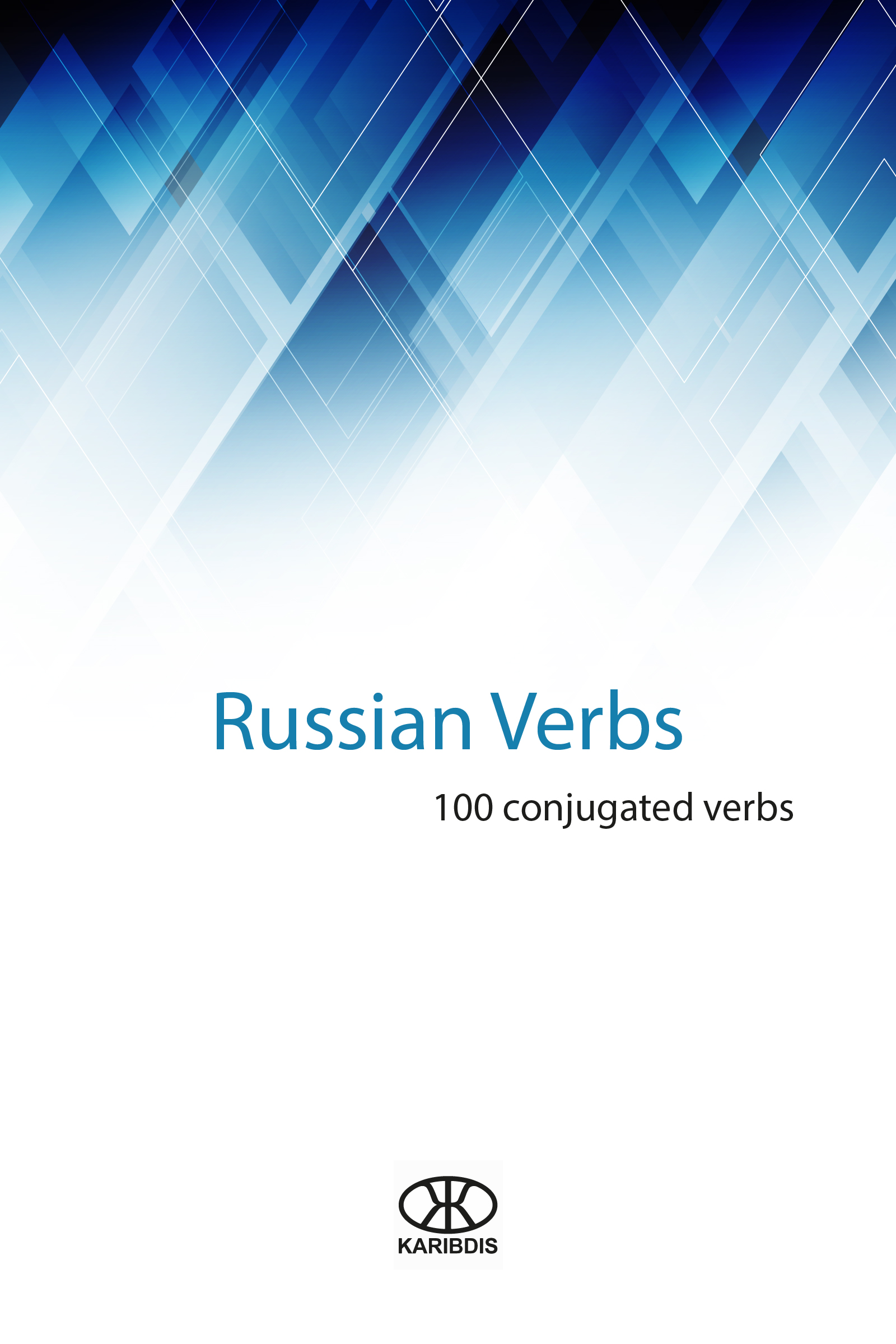 Especially written for electronic devices, Russian verbs has an introduction to the formation of all verbal tenses in Russian, as well as 100 essential verbs fully conjugated with their meaning. This book allows the user to search in all the text because it has no images or vanishing or unreadable text.


We haven't any figures yet, the book has been released recently.

One of the most characteristic features of the Slavic languages (Russian among them) is the representation of the aspect through verbal pairs. The aspect of a verb establishes whether the action is finished, is developing while the subject speaks, begins or is performed frequently. In English, verbal aspect has no external markers, but the endings, with the combination of the auxiliary verbs or periphrastic constructions, help us to determinate whether the action is finished or not.

However, Russian verbs have not as many tenses as English or Spanish verbs have, therefore they need external markers of the aspect and they gather in verbal pairs. In general terms, we can say that the meaning of an English verb can be equivalent to two Russian verbs and the speaker must choose one verb or another according to the aspect of the action.