Rescued by a Sea Nymph by Rebekah Lewis

A twisted retelling of Peter Pan and The Little Mermaid 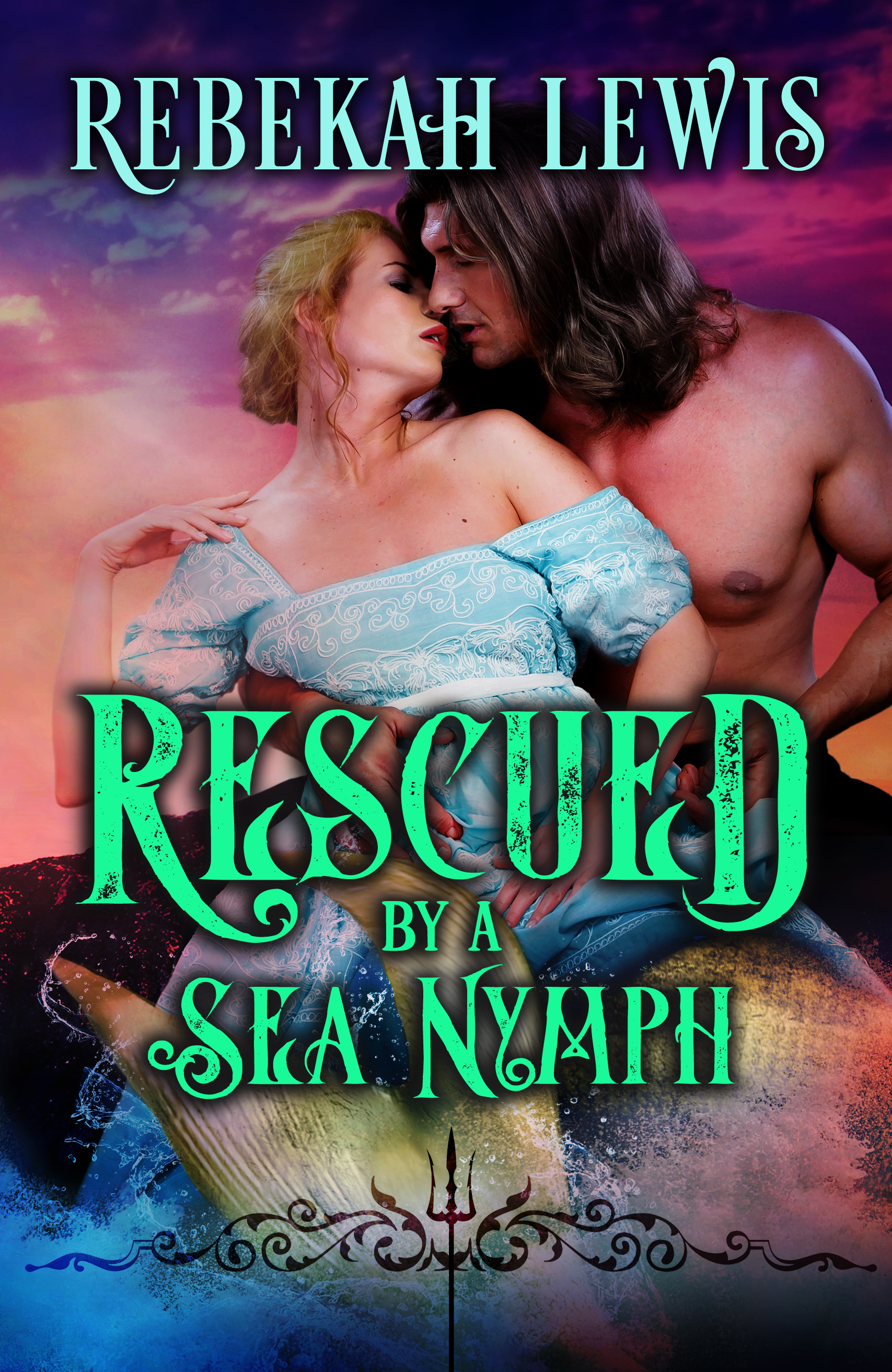 Is it love at first sight, or a gamble of fate?

Captain James Harlow, third son of a viscount, expects nothing from life and yearns for adventure. He gets his wish when he’s overcome by a group of young miscreants with ties to the peerage, losing his hand in the encounter…and nearly his life. If not for a mysterious mermaid who emerges from the depths to save him.

Ione isn’t like the other Nereids. Her scales and hair aren’t as bold in color, and she has no desire to drown the mortals she mates with. So when a handsome mortal is left to die in the sea before her eyes, she can’t stop herself from saving him—and trading her fins for legs to follow him on land.

With only three days to determine if they belong together, the pair are caught in the midst of a sociopath’s schemes to tear James’ life asunder. But can the young marquess be stopped before he harms anyone else?


Previously published in an anthology where it was one of the best reviewed stories.


James flopped onto his back, determined to have a good look at his savior without putting pressure on his left arm. He immediately determined he'd fallen victim to feverous delusions because, while he'd come to terms that the woman wasn't actually an angel—he hurt way too much to be in heaven—and she definitely was nude, she couldn't be human. She was too perfect, too beautiful, and she'd been too at home in the water. As his gaze dropped lower, and he cursed himself for the lack of gentlemanly control, he stopped breathing. She was impossible. She couldn't exist, unless he was going mad. "You're a…"

She looked down at herself. Most of her lower half remained hidden in the shallow water, but golden scales of a fish tail extended up her abdomen to stop above her navel, and swelling a little higher on the sides to cover her hips. Her bare nipples were the same color as her scales and hair. Though the lighting was poor, her eyes seemed to be the same shade. With her softly tanned skin, even in the moonlight she appeared to be made of gold. He longed to touch her but clenched the fingers of his remaining hand to tamp down the urge. The tales of mermaids he'd heard from his time at sea made them out to be vicious hunters with a beautiful face but bloodthirsty motives. Would he lose his other hand if he dared?