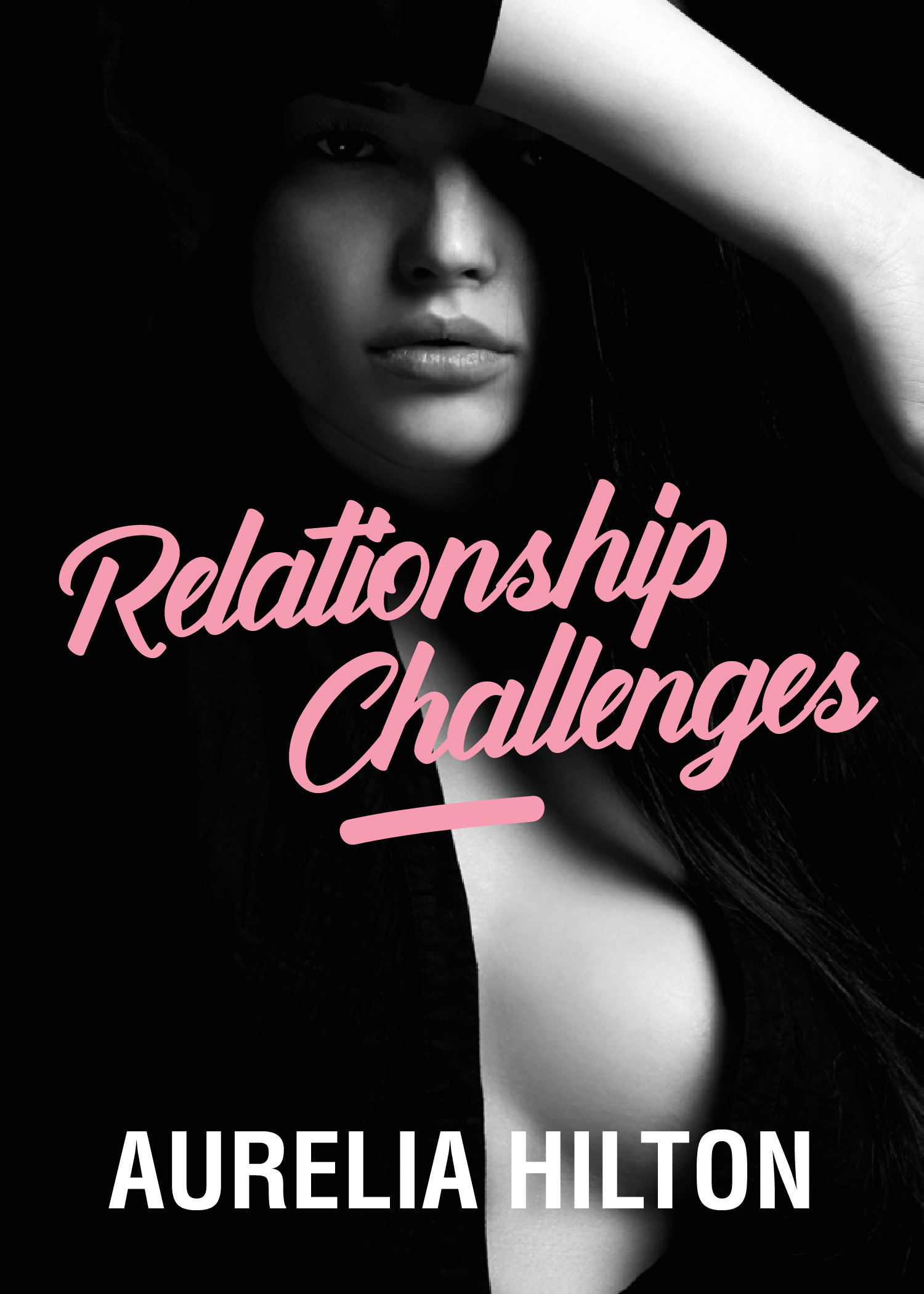 I shouldn't be this stressed. I have a good job, a nice apartment in San Francisco, and good friends. Everything has been going great. That, is, until my closest friend told me something that ruined it all. My boyfriend of many years, the love of my life, had been using his job as an excuse to cheat on me. He's been gone for weeks, now.

Jane, my best friend, thinks I should move on. She says he's not worth it, that I'm hot enough to do better than him.

Jake was wonderful, both in life and in the bedroom. Now, I can't stop thinking about him in bed with other women, bringing them the pleasure that was mine. I can't seem to move on. I just want my boyfriend back in my arms. Will I be like this forever?

I was so sure of my fate until I met Noah. He's... interesting. I want to get to know him more, but what if Jake comes back? What if he doesn't? I can't keep holding back, but I'm scared to move on. I can feel the lust Noah has for me, without even looking at him. I know he wants me.

Should I wait for Jake to come back to me? Should I give in to Noah's charm? Whatever I do, I know I won't be doing much sleeping.

WARNING This book is part of Aurelia Hilton's hot, sexy & steamy romance novel... Things will get hot & steamy... Find out what happens when a woman needs her needs fulfilled... because it's wild!