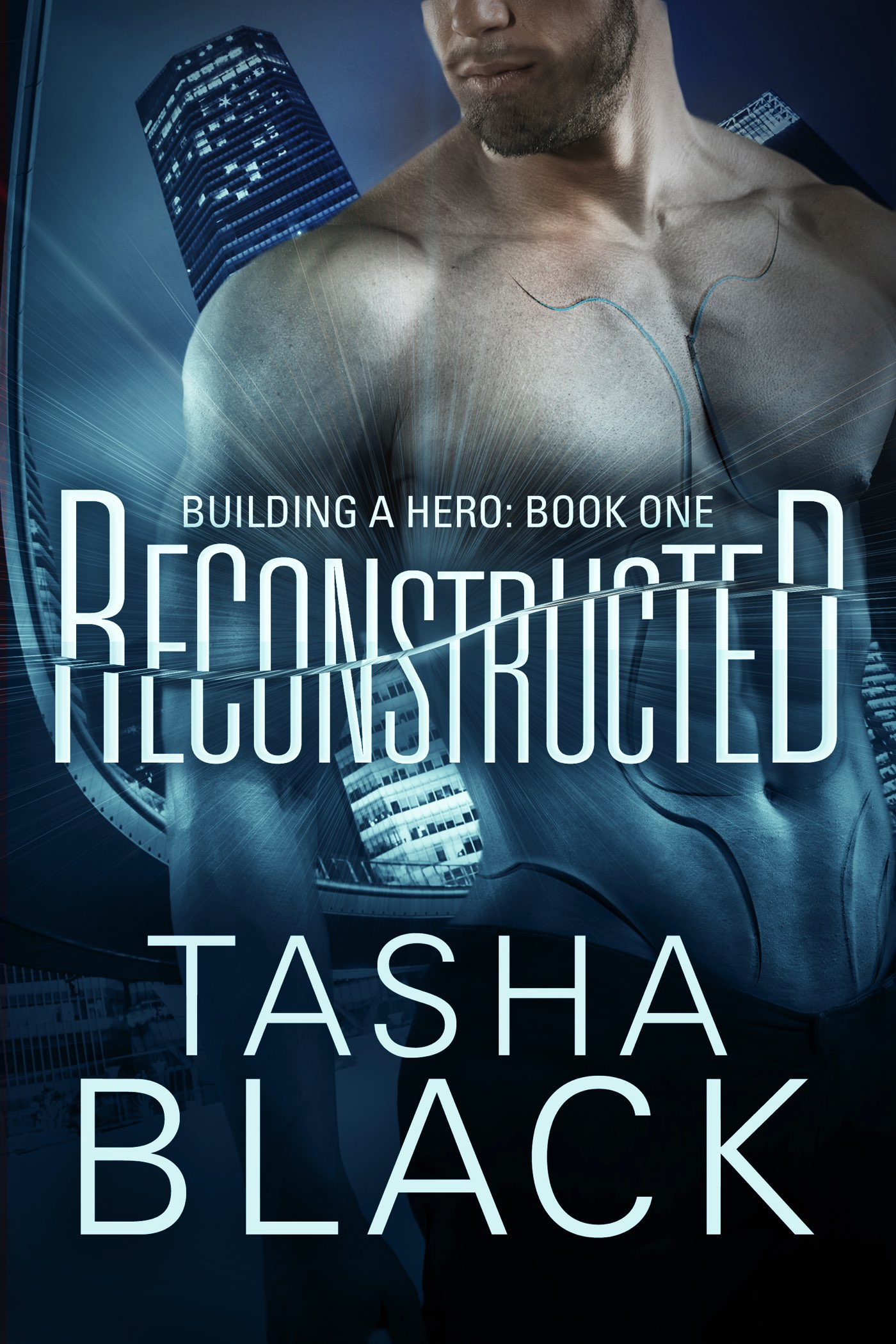 Westley Worthington has it all. Piles of money, good looks, a head for business, and a seemingly limitless supply of women who want to please him. And that's just the way he likes it. Until a brush with death causes him to rethink his priorities, and consider someone besides himself for the first time in his privileged life.

Cordelia Cross has never had it easy. Her duty to her family has her working as an assistant to a man she hates just to pay her sister's medical bills. When her arrogant boss alienates his last true friend, she finds herself promoted from schedule-managing coffee grabber, to the newest member of West’s inner circle.

Tempers, and passions, ignite as the two start spending time together, until a shocking accident puts their newfound attraction on ice. When West is faced with the toughest trial of his life, Cordelia helps him realize that he has all the tools he needs to be a force for justice.

Together, they must turn West into the hero no one ever thought he could be.


Reconstructed is part one of a new billionaire superhero romance trilogy from the bestselling author of the CURSE OF THE ALPHA series.


Reconstructed consistanty ranks in several categories on Amazon.com. Breaking into the overall top 1000 on promotion days. I there will be two more books in the series. I am planning some major promotions around the release of each.


Westley Worthington strode in to the penthouse just as Cordelia was marching out.

Her straw-colored hair brushed her shoulders in time with the disapproving rhythm of her walk. Her long tweed skirt swished and her ample breasts bounced almost hypnotically under her sweater. But the expression on her face made him feel like he’d just taken the ice bucket challenge.

“Did you warm them up for me?” he joked.

Her unbreakable restraint never failed to amuse him. West had gone through a personal assistant a month for years - even a couple of mad streaks where he ran one off every other day. But this one was different.

And she was clearly resolved to keep her cool at all costs.

Which of course, made him all the more determined to get under her skin.

“Hey, do you want to join in this time?” West offered with a suggestive wink.

He waited for her inevitable No, thank you, sir. But it didn’t come.

Instead, she blushed deeply and kept walking.

West was surprised to momentarily feel like an asshole for embarrassing her.

But it was amazing how quickly those kinds of feelings passed if you pushed them aside. And West was very good at pushing them aside.