A teenage girl discovers her dead boyfriend was a vampire, and that she is a carrier of a rare super blood that vampires want at all costs. 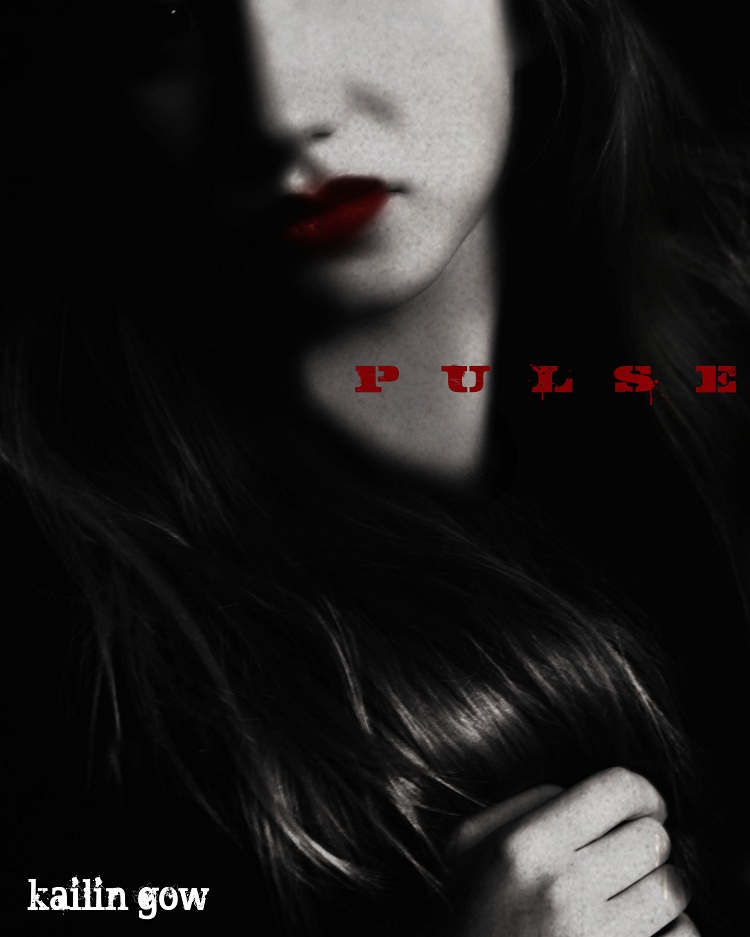 17 year-old Kalina didn t know her boyfriend was a vampire until the night he died of a freak accident. She didn t know he came from a long line of vampires until the night she was visited by his half-brothers Jaegar and Stuart Greystone. There were a lot of secrets her boyfriend didn t tell her. Now she must discover them in order to keep alive. But having two half-brothers vampires around had just gotten interesting.


Released in the top 100 Amazon bestseller list in Teens and Young Adult.

Consistently in the top 2000 and below.