Book for teens and young adults. 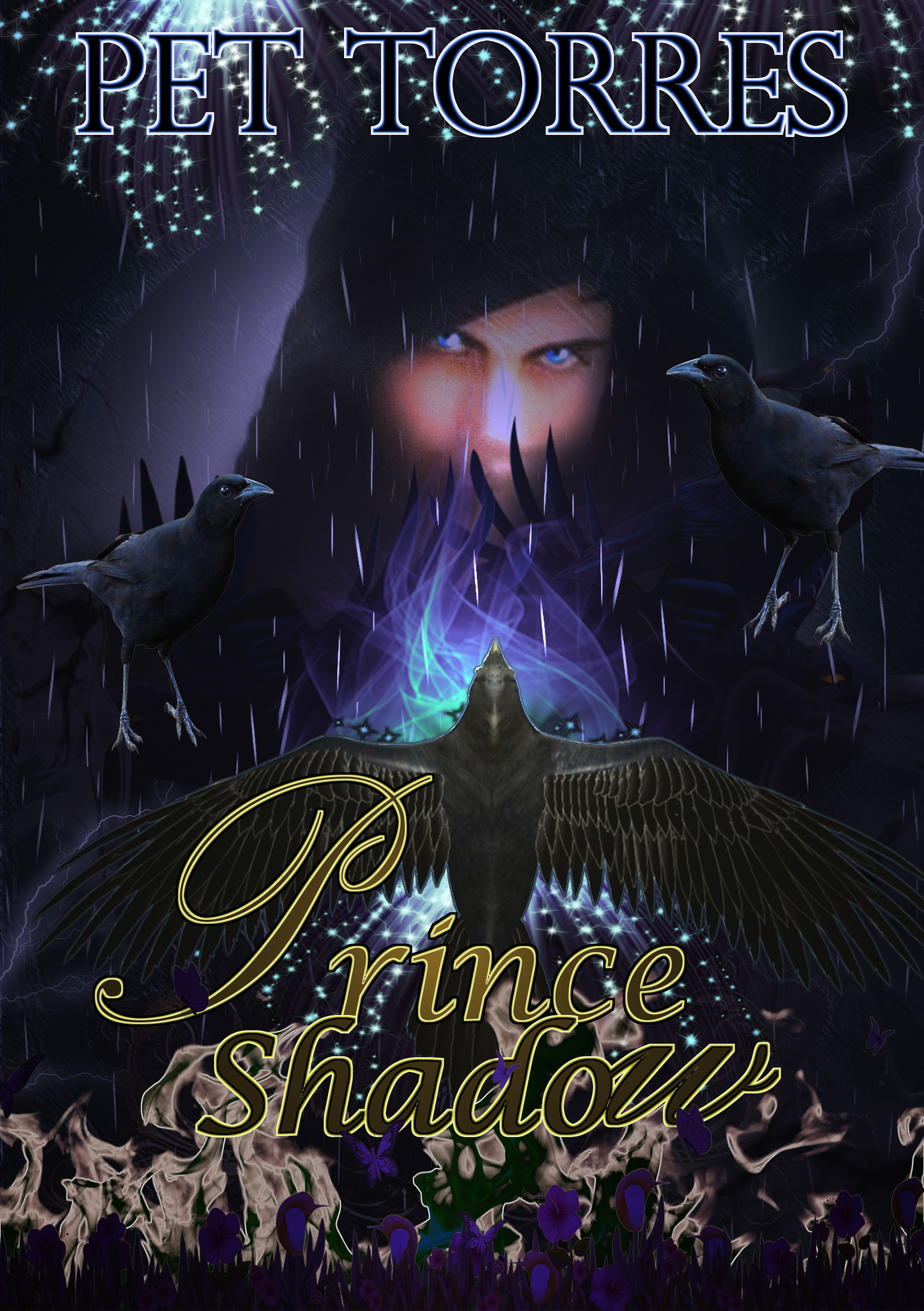 Her sweet seductive voice insisted to my ears at the occasion she insisted on raising a dark apple in my direction. That countrywoman was aware of the rupture of our loving and secret relationship. I could no longer continue meeting with her in the middle of the forest and hidden from everyone.

“I'll leave you in peace, but first, bite a piece of this apple to put an end to our Love.”

I nodded, holding the apple in my right hand.

“But after I eat this fruit with you, you'll never look for me, right?”

She looked at me with a psychotic gaze as she watched me approach the apple to my lips and after that I sank the teeth into it enthusiastically.

At this exact moment, it appeared a flash, escorted by a burst.

My body disappeared from the forest. The bitten apple rolled on the floor and stopped next to the witch's feet. She curved down, grabbed the apple and raised herself slowly as looking to the black fruit between her fingers.

Her eyes changed color, turned green, blue, black, brown, and finally, there was no stability in her eyeballs.

Soon she uttered with her eyes at the dark apple.

“THE SPELL OF THE SHADOWS IS CAST.”

THE FALL FROM THE CASTLE BALCONY

At seventeen, I can say that I lived the worst nightmare of my life.

That afternoon I had planned to ride on my horseback by the forest close to my father’s castle, as I would be escorted by severe guards who were only concerned about my safety because they would receive gold coins at the end of each month.

But my entire fantasy of riding on a beautiful white horse was collapsed when I was requested to the living room in the Royal palace.

When I arrived in the place, my father was standing next to my mother. The king held a letter in his hand and looked at it still open between his fingers.

The issue had some obstacles and none of them seemed to have sufficient authority to start talking. Since then, I had followed in front with my apprehensive voice.

They did not answer me. My father stood looking down at the short letter in his hand and my mother stared at my face with her worried face.

“What are you hiding from me?”

I took one step in front, holding the skirt of my long wine dress with golden embroidery. My frightened stare insisted on watching my parents facing me.

“Please! Speak! What is going on?”

I took aim at my mother. She was my friend and would not hide anything from me. I was persuaded of it.

“Tell Mother!  Please! What afflicts you that way?”

The Queen looked to the side and stared at my father’s face. She was not allowed to say something to me, even despite the fact that she was my mother. Even she was my friend.